From 2021, Czechia will contribute more to NATO 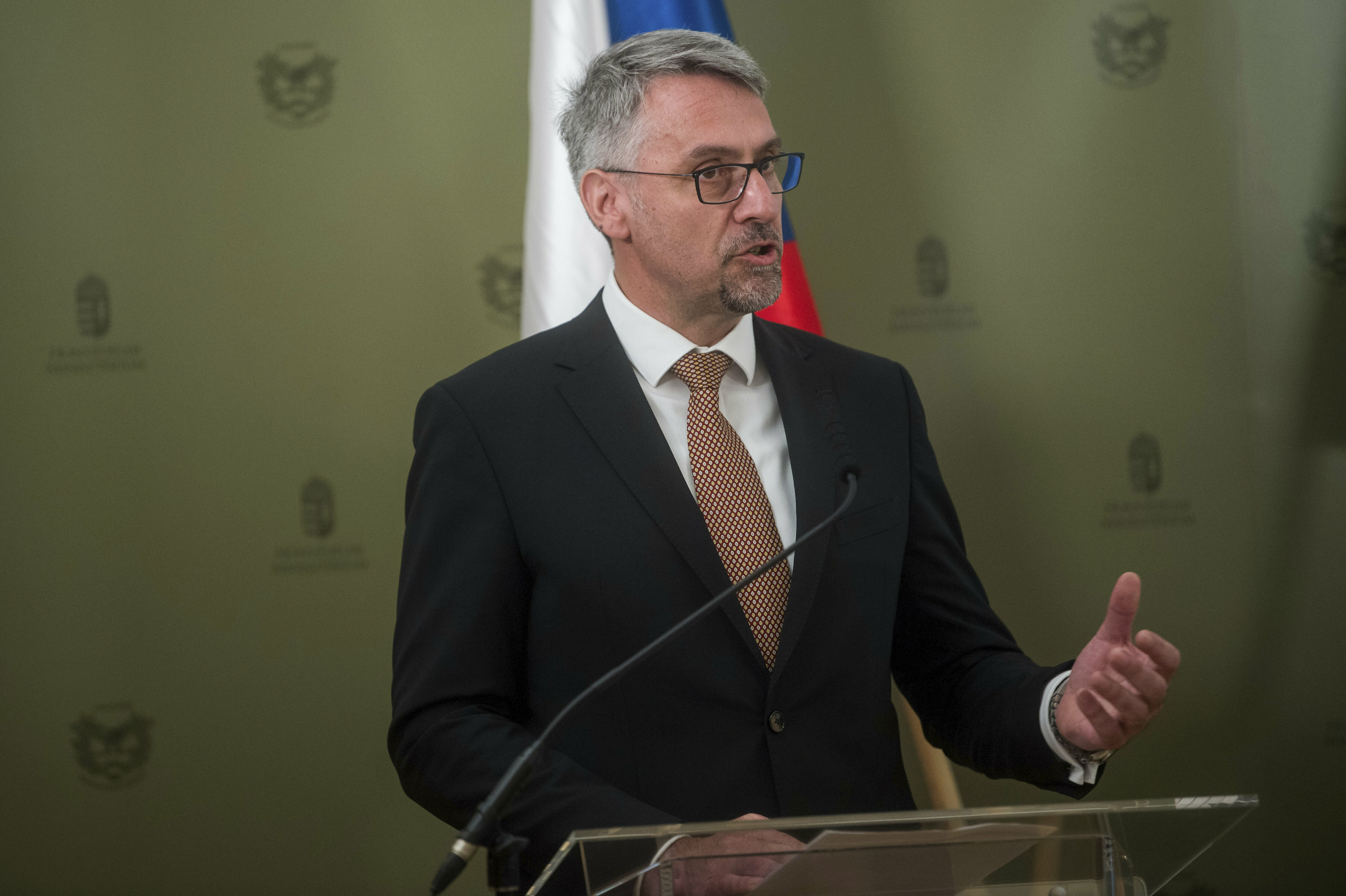 The Czech Republic will be able to contribute about CZK 43.9 million (€1.63 million) more to the NATO budget from 2021, confirmed Jakub Fajnor from the Ministry of Defense press office.

The change is based on last year’s Allies agreement, according to which European member states will increase their contribution while the United States on the other hand will reduce theirs. The North Atlantic Alliance agreed on the terms at a summit in London last year.

The Czech Republic’s contribution to the NATO budget will increase from the current 0.9788 percent to 1.0558 percent from 2021. Czechia will send €22.39 million to the North Atlantic Alliance, which means €1.63 million more.

According to Fajnor, the contributions by individual member countries to the alliance budget are determined by the performance of each country’s economy.

“However, the current adjustment of national shares is based on efforts to increase Europe’s contribution to the cost of joint defense and reduce the burden lying on the US. From 2021, its share should be equal to that of Germany, the second largest contributor to NATO’s common budgets,” Fajnor said.

In addition to the Alliance’s common budget, each country pays its own defense spending. The Czech Ministry of Defense will manage about CZK 75.5 billion (€2.79 billion) this year.