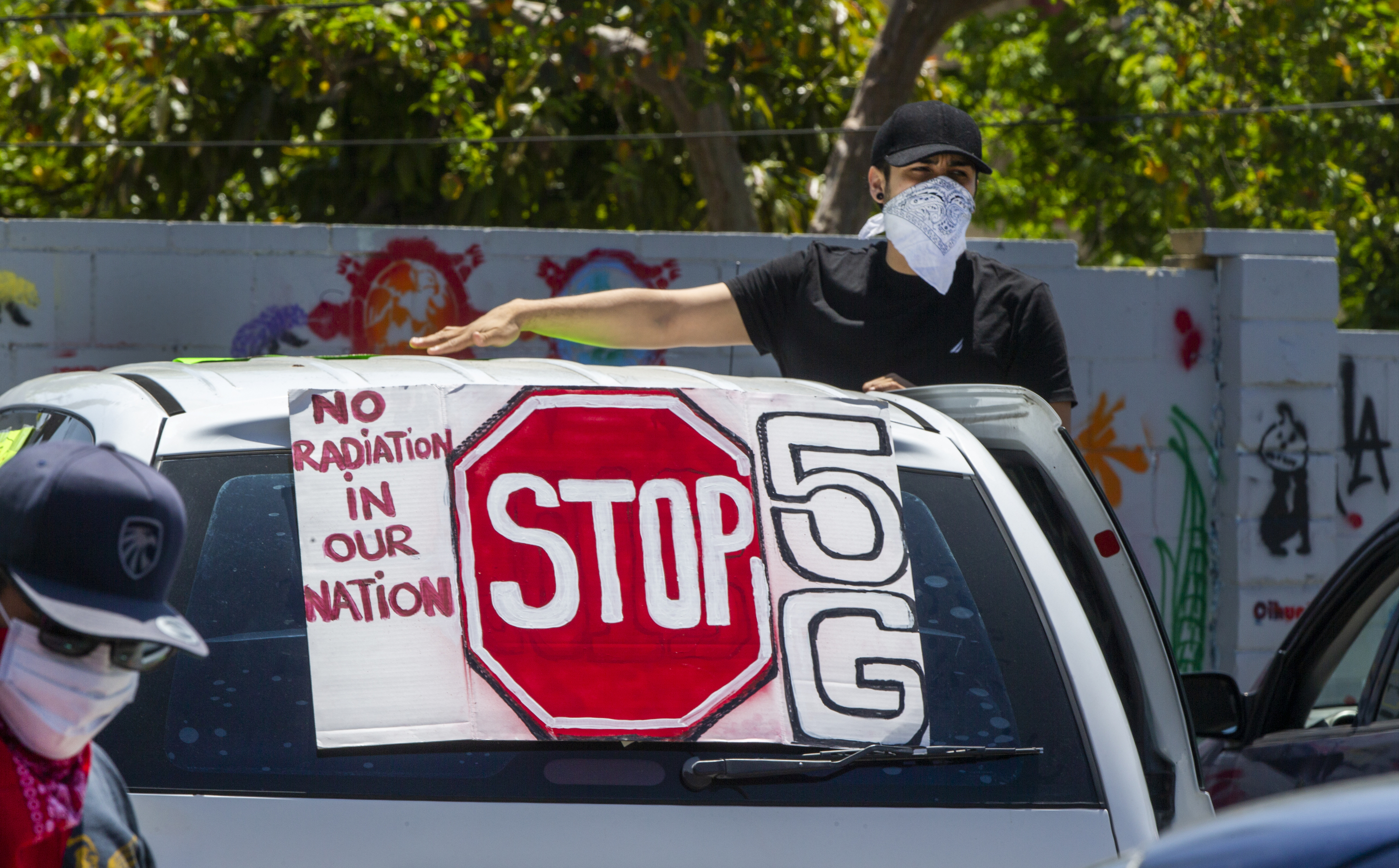 In a joint press release, three Czech ministries have stated that the speculation about the link between the COVID-19 epidemic and the introduction of 5G mobile networks has no scientific basis, labeling the conspiracy theories spreading on Czech social networks and websites as fake news.

“The electromagnetic field produced by 5G devices is not causally related to the spread or progression of COVID-19,” wrote the Ministry of Industry and Trade, Ministry of Health and Ministry for Regional Development in the statement. It added that fifth-generation networks do not deviate in any way from the limits for electromagnetic radiation.

The ministries amended the press release with additional information on the implementation of 5G networks in the Czech Republic and links to the websites of the National Institute of Public Health (SZÚ) and the International Commission on Non-Ionizing Radiation Protection (ICNIRP). It also pointed to the Ministry of the Interior’s website on coronavirus disinformation, part of which is devoted to refuting claims about the links between the virus and 5G networks.

According to current scientific knowledge, COVID-19 formed by a natural mutation that is not affected by 5G technology, states the press release.

In mid-April, the Ministry of the Interior’s Center against Terrorism and Hybrid Threats (CTHH) published the ten most common coronavirus misinformation.

Fifth-generation networks data transmission speed will range from about 50 Mbit/s to over a gigabit per second, which is about ten times the speed of LTE networks. However, allegations of a negative impact by 5G technology on health emerged even before the onset of the COVID-19 pandemic.

For example, in the UK, the Netherlands, Ireland, and Cyprus, authorities have reported vandalism and arson attacks on 5G transmitters.

In the Czech Republic, preparation for the auction of frequencies for 5G networks is already underway. According to the Czech Telecommunication Office (ČTÚ), it could be launched as soon as in the middle of this year. It aims to attract new mobile service providers thus increasing competition in the market. 5G technologies will then be tested in five Czech cities.

Title image: Anti-5G activists stage a demonstration on the steps of The Casa del Mexicano, an 82-year-old cultural center, in opposition to the ongoing construction of 4G/5G cell towers in the Boyle Heights neighborhood of Los Angeles, Saturday, May 2, 2020. Opponents of the 5G towers construction cite adverse radiation health effects and interference with medical equipment. (AP Photo/Damian Dovarganes) 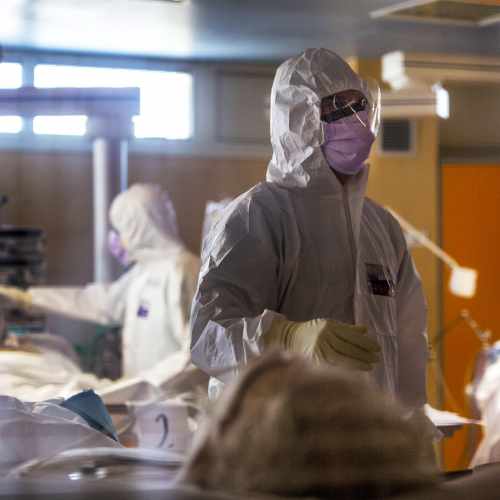 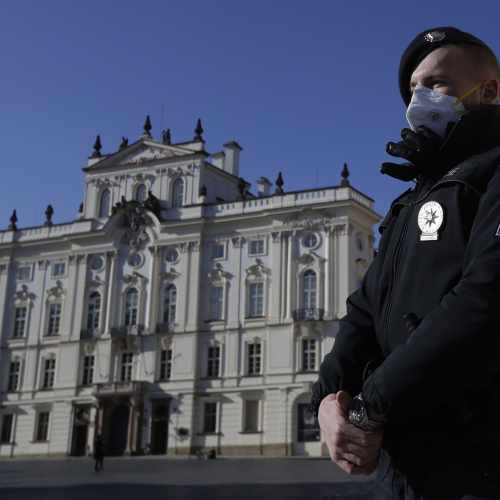