Coronavirus: Czechia wants to extend its state of emergency until May 11 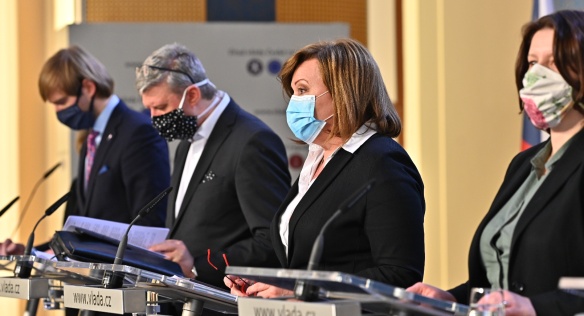 The Czech cabinet wants to extend the national state of emergency over coronavirus for another 30 days until May 11, Health Minister Adam Vojtěch announced, adding that the Chamber of Deputies is to decide on the proposed extension next week.

According to Vojtěch, the epidemiological situation in the Czech Republic and abroad requires an extension of the current state of emergency. Furthermore, it is necessary for securing protective equipment, which is easier accomplished with emergency powers.

The health minister considers the 30-day extension appropriate and believes a shorter timeframe, for example a 14-day extension, would not be effective. In such a scenario, the government would have to repeatedly ask the Chamber of Deputies to prolong the state of emergency.

“We cannot be quite sure that we have managed the epidemic, although there are some positive signs. We still have about two weeks, which will reveal how the epidemic develops,” said Vojtěch, pointing out that in some Asian countries even after the epidemic began to subside, there was a sudden increase in coronavirus cases.

Meanwhile, the number of people infected with coronavirus in the Czech Republic continues to increase. As of Thursday morning, health authorities registered 3,604 cases in the country. Prague currently features the highest number of confirmed cases with more than a quarter of the total number.

As the epidemic gains momentum in many countries, the Czech government has decided to extend the ban on traveling abroad, as well as the ban on foreigners entering the Czech Republic until April 12.

The ban on cross-border travel is linked to controls at the borders with Germany and Austria and at airports.

Based on the new government decision, border checks with Germany and Austria will be in place until April 24. As the borders with Slovakia and Poland have closed based on the decision of these countries, Interior Minister Jan Hamáček said there is no reason for the Czech Republic to introduce the same regulation. 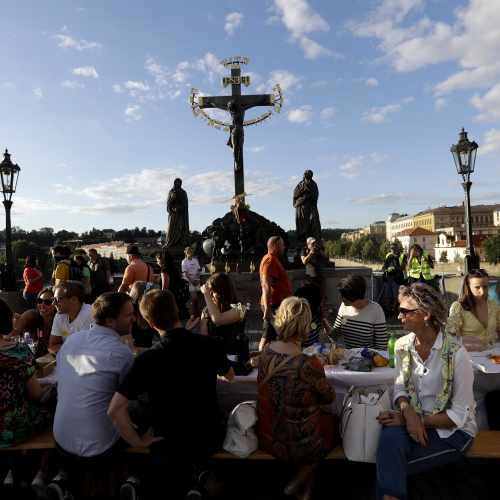