Czechia will ease its border restrictions on May 26

Czechia to relax the borders regime from May 26 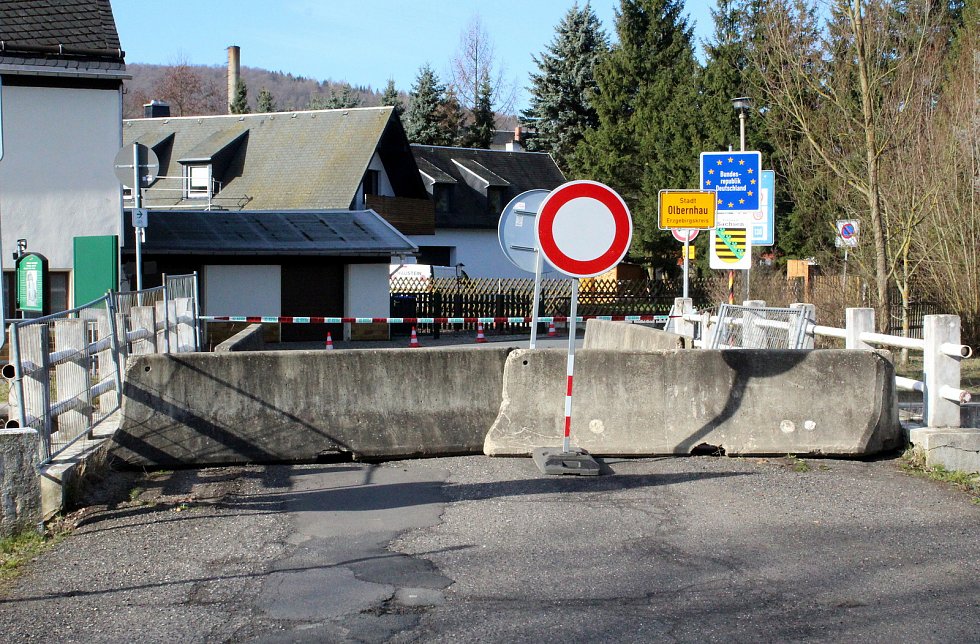 From May 26, the Czech Republic will relax the regime at the Czech border, stated Interior Minister Jan Hamáček, adding that the country will open multiple border crossings and keep the border controls random.

According to him, the exact form of the border regulation will be approved by the government next week.

“Today, the government agreed that the border regime will be relaxed from May 26. It will be possible to cross it at several border crossings and the controls will only be random. However, the obligation to submit a negative test for COVID-19 upon entry into the Czech Republic will still apply,” the minister wrote on Twitter.

Hamáček subsequently specified that information on the border controls will be sent to the government on May 25.

He also said that the Czech Republic was adopting a similar approach to border protection as Austria and Germany had already taken.

So far, the Czech Republic has expected to keep comprehensive border controls until June 13, but Hamáček announced over the weekend the intention to discuss the possibility of faster relaxation of measures.

The Ministry of Foreign Affairs also strives for opening borders with all neighboring states in mid-June.

On the other hand, the officers denied departure from Czechia to 14,000 people and entry to 24,000 people heading to the Czech Republic.