Czechia will not compromise on the EU’s multiannual budget

Cohesion and investments are Czech priorities 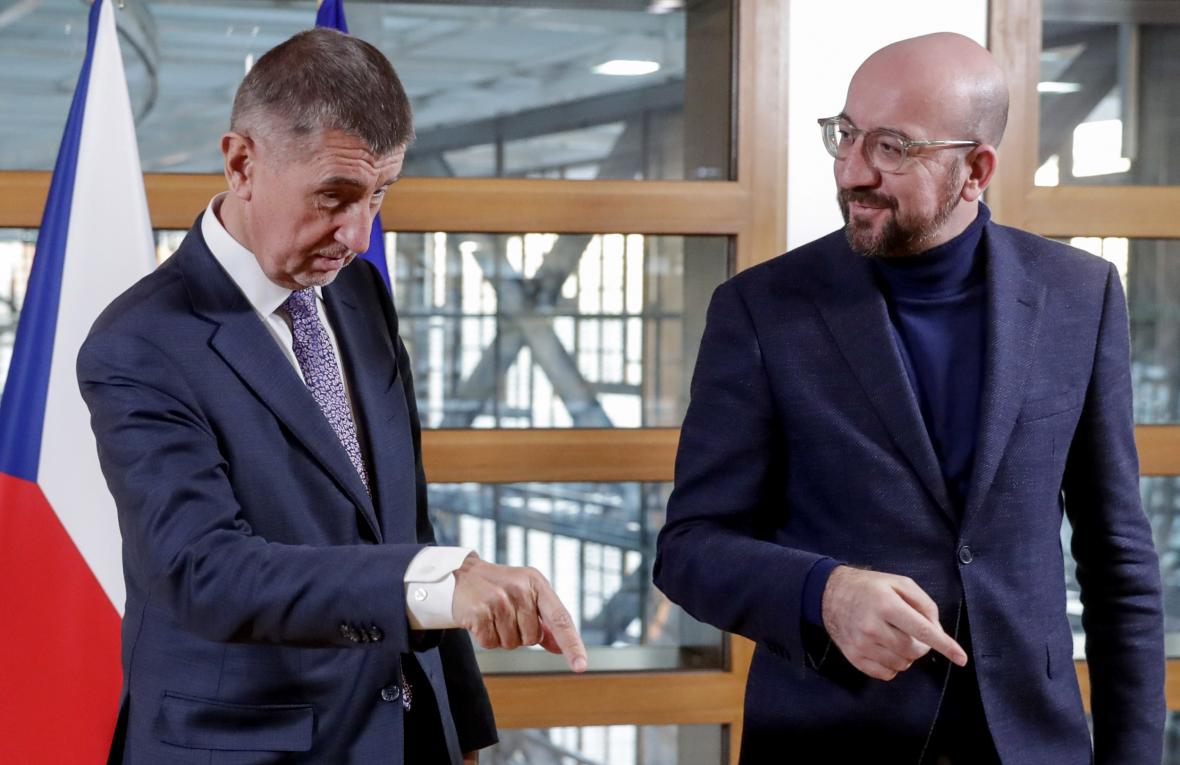 After a meeting with European Council President Charles Michel, Prime Minister Andrej Babiš stated that Czechia is not going to make compromises in negotiations for the EU’s upcoming seven-year budget, and it will seek an increase in the cohesion funding, contrary to the draft budget.

The budget summit is scheduled for Feb. 20, but Babiš believes that EU countries are unlikely to reach an agreement due to the differences in requirements and the intransigence of individual nations.

Babiš repeated to Michel that the Czech Republic, like other states drawing on cohesion funds, wants to maintain the current volume of money for cohesion in the budget for the years 2021 to 2027.

Less-developed countries are the primary beneficiaries from the cohesion funds, which are designed to reduce economic disparities between member states.

However, the demands of the Eastern and Southern Europeans are being met with resistance from some richer countries of the West and North, which would like to further reduce the overall budget, including cohesion funds. They refer, for example, to the British withdrawal from the Union which will no longer be making contributions to the EU.

The current proposal foresees cuts of almost €40 billion in cohesion policy funds compared to the previous seven-year period, which is now ending.

According to Babiš, the proposal is unacceptable and disadvantageous for the Czech Republic, unlike some of the more advanced countries.

“We do not like the calculations because they motivate countries that have high unemployment and low GDP growth. These countries are supposed to get as much as they previously had. On the other hand, the proposal reduces the finances of Czechia which has the lowest unemployment and decent GDP growth,” said Babiš.

The Czech prime minister presented Michel with a glimpse of where the draft budget could find money to strengthen the cohesion funds. According to Babiš, for example, the discounts on contributions that had been negotiated by Britain and from which the developed Western European countries benefited, should be abolished. Spending on European defense or the operation of EU offices could also bring savings, Babiš said.

Michel met with more than a dozen prime ministers this week, including the prime ministers of Hungary and Slovakia, Viktor Orbán and Peter Pellegrini. Like other leaders in less developed countries, they insisted on the same demands as Babiš, a position backed by all 15 EU states who attended the Friends of Cohesion Summit in Portugal last weekend.

However, the head of the European Council also negotiated with the prime ministers of the Netherlands, Denmark and Sweden, who would like to limit spending so that the total budget does not exceed 1 percent of the EU’s gross national income (GNI).

Less developed countries, on the other hand, would like it to be at least at the level of the current Finnish presidency proposal, which stands at 1.08 percent of GNI.