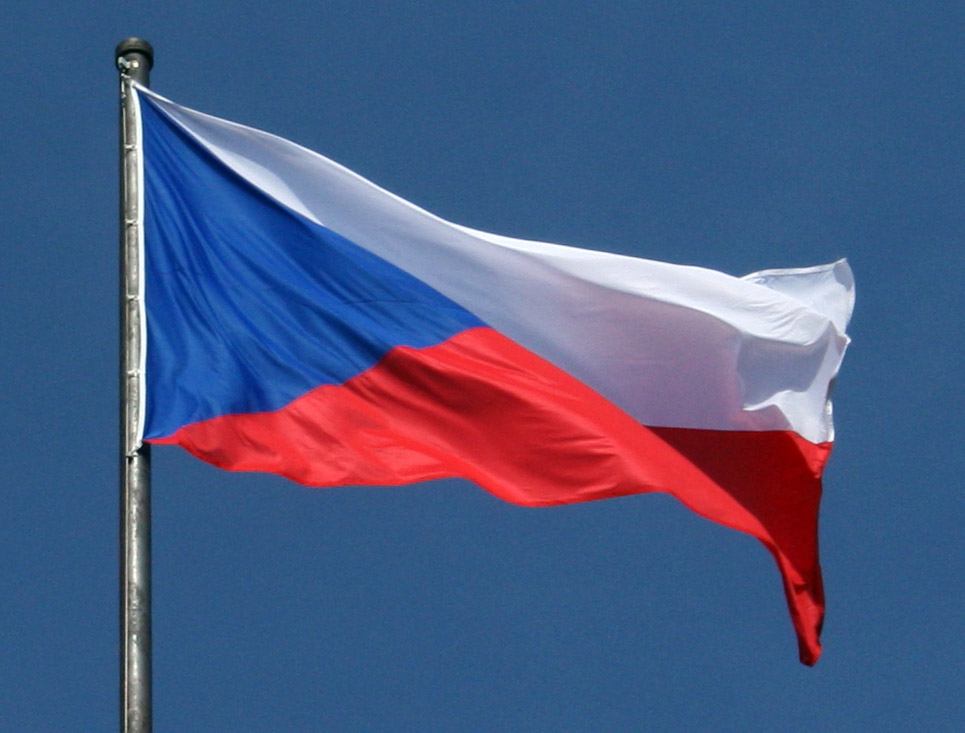 Czechia is an increasingly proud nation

Czechs’ feelings of pride in being citizens of the Czech Republic are at their highest in 14 years, according to the results of a Public Opinion Research Centre (CVVM) poll.

Public Opinion Research Centre (CVVM) had conducted a poll on citizens’ feelings about their nationality since 2001. This year, 53 percent of respondents expressed their pride in being Czech citizens.

While determining which groups of people are the proudest of being Czech citizens, CVVM found out that pensioners and people with university education have the most positive feelings about their Czech citizenship. Among the supporters of political parties, this positive feeling was the most present among the voters of the ANO movement.

Although feelings of pride in being citizens of the Czech Republic fluctuated in the past, the vast majority of Czechs consistently state that they do not want to live anywhere else other than in the Czech Republic.

According to this year’s survey, if people could choose any country to live in, 77 percent of Czechs would choose the Czech Republic. That is the largest number since 2001. 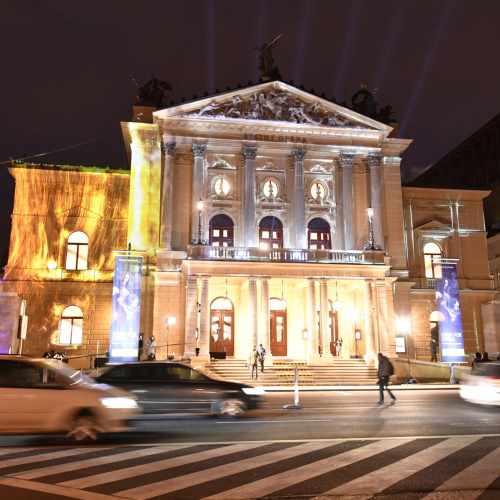 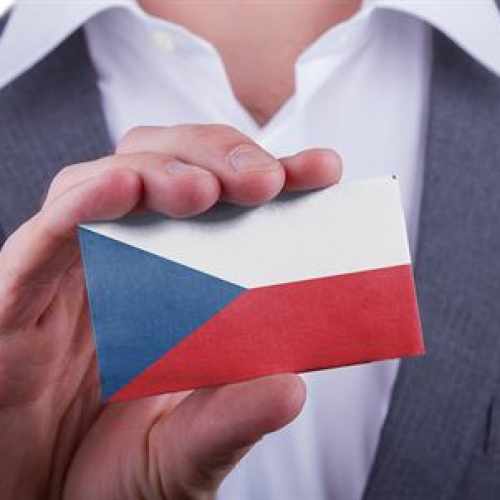