Czechs are the most pessimistic about the pandemic in the EU

Pessimism prevails in the states of the former Eastern Bloc 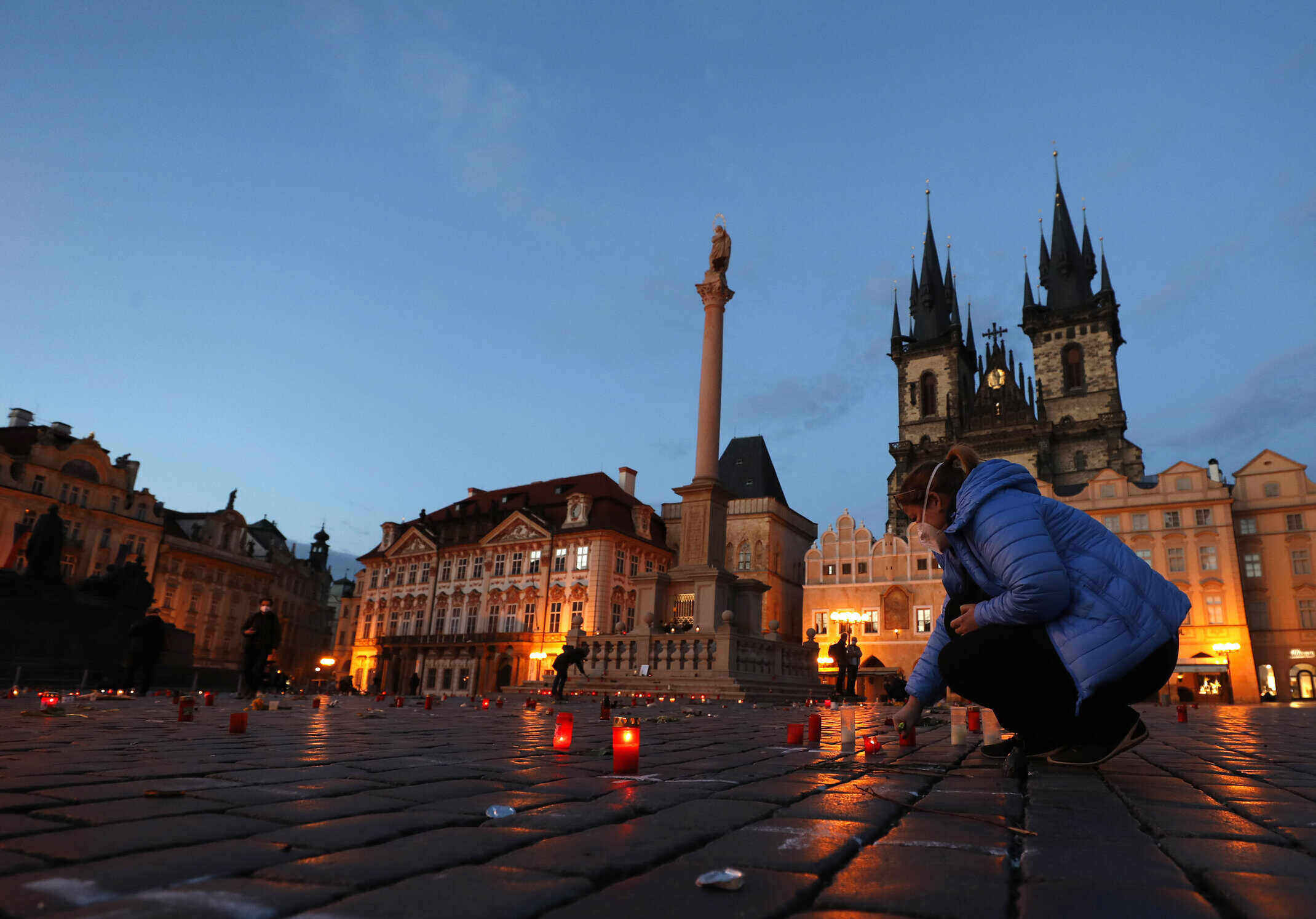 The Czechs are the most pessimistic nation in the European Union in their views on the development of the pandemic. Pessimism prevails in the states of the former Eastern bloc, while Sweden is the most optimistic.

For the first time since the beginning of the pandemic, Czechs are the biggest pessimists in European comparison, the Eurostat data showed.

Every month, Brussels statistics measure the current mood of consumers and businesses and their expectations in the coming months. The average mood, where skepticism and optimism are in balance, is indicated by the value of 100 points. In the survey, which took place in mid-March, the Czechs gained 83.3 points, slightly less than Cyprus and Slovakia.

On the contrary, in six of the 27 countries, optimism is already prevalent that the pandemic will soon end. The Swedes have the best balance with a score of 106.7 points.

Most Europeans believe that the pandemic is ending. Therefore, compared to February, skepticism has decreased in the 25 EU member states. Apart from the Czech Republic, which has introduced the strictest lockdown to date since March 1, the mood has worsened in Estonia. The Baltic country has so far been spared the effects of the pandemic but experienced its first major impact in March.

Nevertheless, the Czech skepticism is not exceptional. In the European comparison, the post-communist states are clearly in a worse mood, occupying the ten worst places together with Cyprus and Portugal. It turns out that the main reason for the bad mood may not be the economic situation itself, but the still unstable state institutions, which are unable to protect their citizens from the effects of the coronavirus crisis.

The gap between the new and old EU member states may widen even more as the April wave of the pandemic hit the East again in the first place, according to available epidemiological data, mainly Poland, Hungary, and Bulgaria.

Title image: A woman lights up a candle to pay respect to victims of the COVID-19 pandemic at a spontaneous memorial place set at the Old Town Square in Prague, Czech Republic, Monday, March 29, 2021. The coronavirus pandemic is unleashing enormous suffering as infection rates rise across Central Europe even as the Czech Republic and Slovakia, recently among the worst-hit areas in the world, are finally seeing some improvements following tight lockdowns. (AP Photo/Petr David Josek)