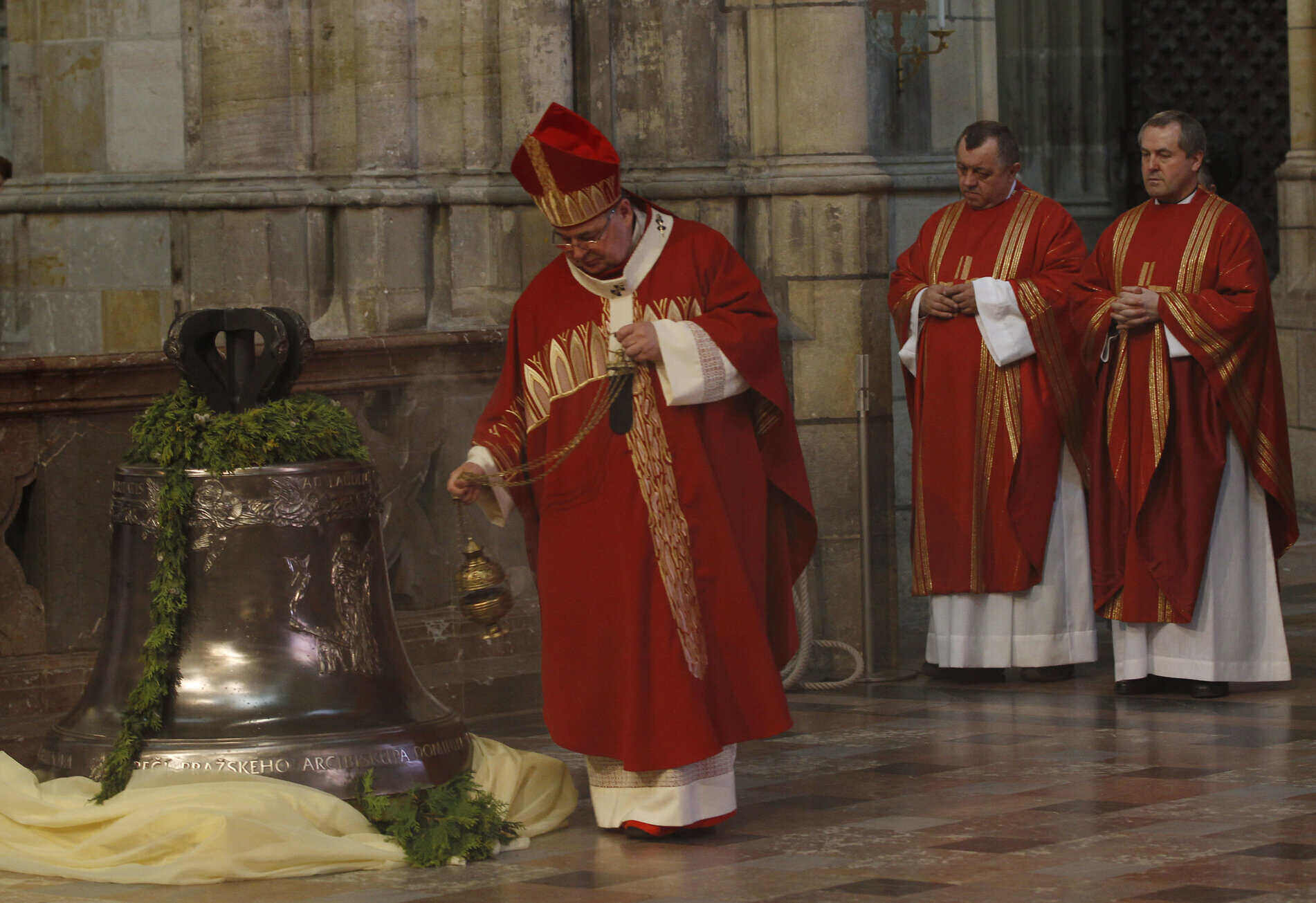 Fear is not the key in this situation, says Duka

The epidemic must be defeated by a symbiosis of science and faith, one cannot exist without the other, said Czech cardinal and Archbishop of Prague Dominik Duka.

“Faith without knowledge is not faith and can turn into fanaticism, which then helps no one. But if science exists without any faith, it only becomes a technique that also will not help,” said Duka.

According to the cardinal, people’s attitudes towards the pandemic have changed significantly in the past year, with many people currently exploiting it.

“Commerce and competition enter even into medicine. And that is why we feel frustrated,” said the cardinal, stressing that no one should seek social or political profit from this situation.

According to him, thanks to the pandemic, people show their true selves. We can see both great and selfless people, as well as human misery, envy, and hatred.

However, Duka pointed out that despite everything, prayers did not disappear from people’s lives. The cardinal appreciated the use of modern technologies that help bring prayer to homes, even though he does not consider online masses a full-fledged substitute.

The cardinal also noted that fear is not the key to being protected against disease.

However, he admitted that he feels the helplessness of an ordinary person and that some measures frustrate him.

“One cannot be depressed by those rules. Sometimes it is necessary to modify or skip the rule in a way that would not hurt others,” said Duka.

In mid-February, Duka faced strong criticism for his comments on coronavirus, which he called a Chinese biological weapon. The Chinese embassy strongly objected to the statement and demanded an immediate retraction of his words. Later, the cardinal responded to the criticism, saying he used exaggeration and, moreover, his words were taken out of context.

Title image: In this picture taken in Prague, Czech Republic, Monday, April 30, 2012, Archbishop of Prague Dominik Duka blesses a new bell called Dominik, one of three bells that replaced original ones confiscated by the military In the middle of the WWI. All seven bells at the Gothic St. Vitus Cathedral, the country’s biggest and most famous church, tolled together Saturday May 12, 2012, for the first time since 1916. (AP Photo/Petr David Josek) 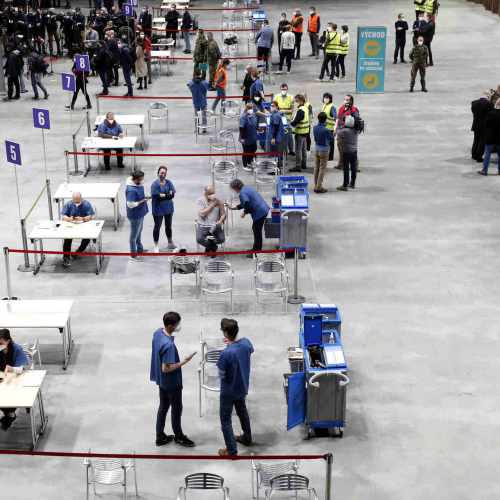