Czechs chose a Čapek-inspired name for their exoplanet

The Makropulos is now orbiting around the Absolute 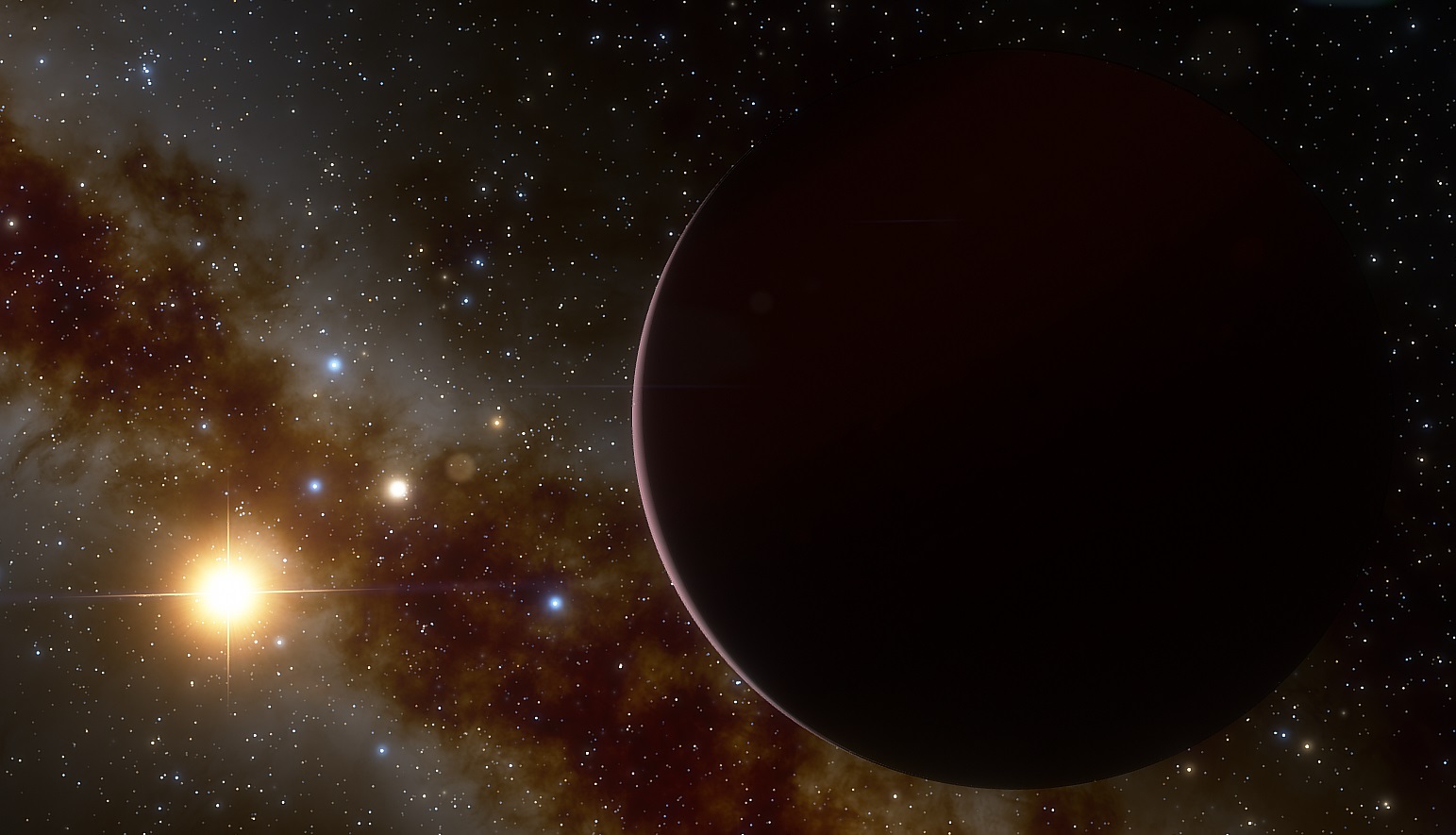 The public decided on names inspired by the titles of the works by the famous Czech writer Karel Čapek, who is generally considered to have coined the term “robot”.

However, the Czech exoplanet will not be called “robot”, but instead Makropulos, after one of Čapek’s plays, “The Makropulos Affair”. The star XO-5 of the Lynx constellation, around which Makropulos is orbiting, will be named Absolute after Čapek’s science fiction novel, “The Absolute at Large”.

Exoplanets are planets outside the Solar System. The planet Makropulos is slightly larger than Jupiter and is made up of hot gases. Makropulos orbits the star Absolute many times faster than the Earth orbits the Sun. On the Makropulos, one year lasts about four Earth days.

People in the Czech Republic could suggest names for the exoplanet and the star from June to October. Nine names made it to the finals.

For example, local names such as Vyšehrad, Krkonoše (Giant Mountains) or Sněžka, which is the highest point in the Czech Republic along with the names of the typically Czech minerals Vltavín (moldavite) and Granát (garnet) were considered.

Previously, an expert committee, which reviewed 1,700 proposals, excluded those it considered inappropriate.

Humorous Czechs suggested, for example, the popular Fried Cheese dish or the fictional character Cimrman. However, one of the asteroids of the Solar System, discovered in 1996 by Czech astronomer Zdeněk Moravec, is already named after Cimrman.

There are already hundreds of objects with Czech names or names associated with the Czech Republic in space. The asteroids Anděl or Grygar are named after Czech astronomers, while Masaryk, Hus, Palach, and Komenský refer to Czech history.

In June, the International Astronomical Union designated exoplanets to all nations to celebrate its 100th anniversary. The campaign was organized in 110 countries, with a selection of 360,000 proposals in total.

In the Czech Republic, 4,500 people voted. The stars designated to individual states are visible from their territories and bright enough to be seen with a small telescope.