The climate movement is in trouble, but that’s good news: opinion

Now it is time for a rational debate on climate protection 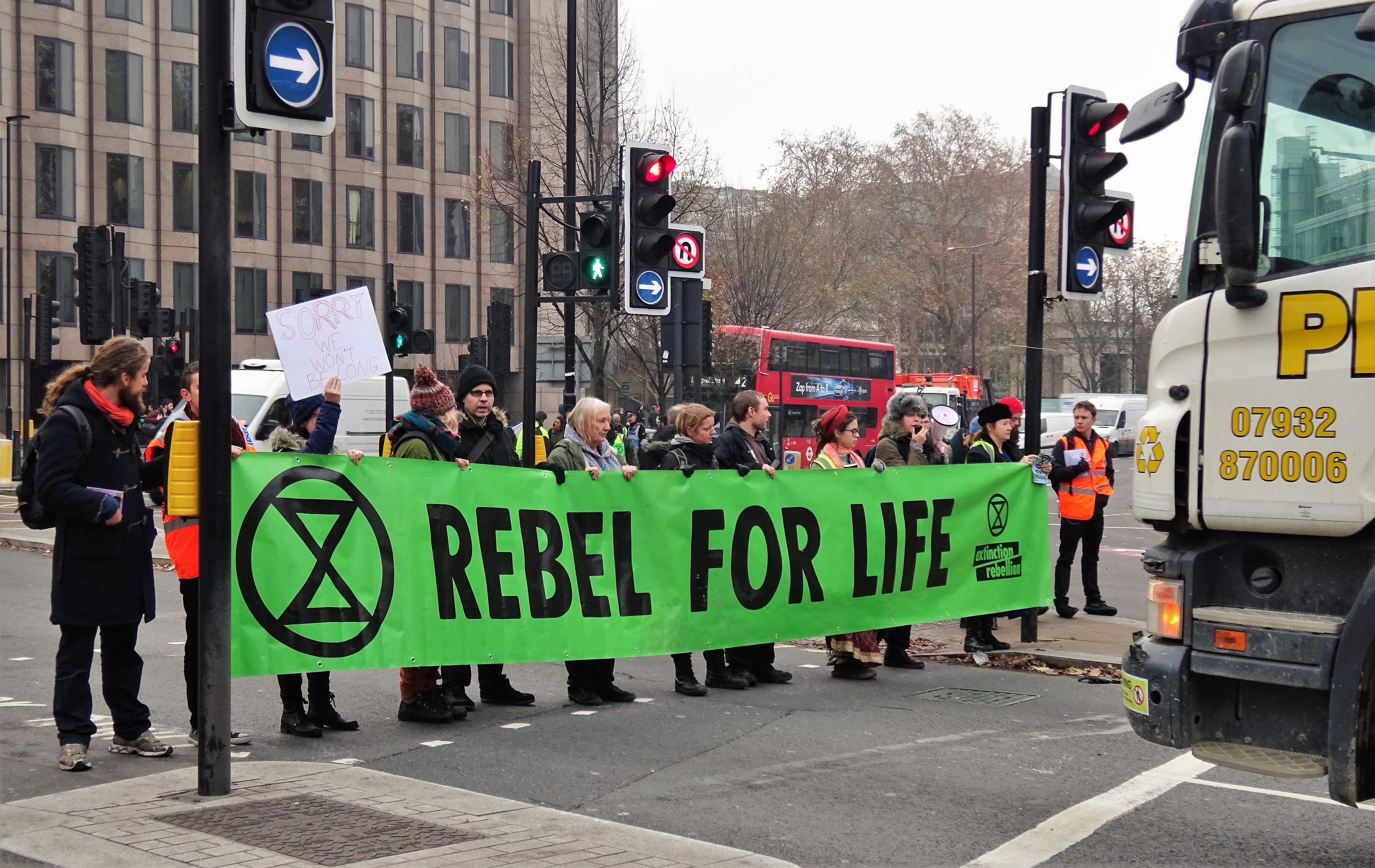 Recently, efforts to reduce greenhouse gas emissions have been met with resistance in several places around the world. In Madrid, the climate summit ended in a fiasco. Similarly, the media presents the European Green Deal as ready-made for implementation, but it’s not true.

The European Council summit conclusions look like an agreement on carbon neutrality in 2050, with only Poland opposed. However, it still applies that conclusions of a summit have to be approved unanimously.

The statement of the “exception for Poland” just sounds better than admitting the more accurate version – that the “EU summit ended in a fiasco”.

Aside from the fact that the vision of a carbon-neutral economy in 2050 is merely a marketing concept, let us consider why it seems impossible to promote the reduction of greenhouse gas emissions. There are several factors, including a clear conflict of exaggerated expectations with reality.

Since the radical left has taken over the climate movement, any rational debate has been ruled out.

A good example is Fridays for Future, which is not doing so well as of late. About 100 people arrived at one of its protests in Prague at the end of November, although the event was announced in advance on social media. This was a PR disaster compared to the previous participation of thousands of people.

The reason for such a debacle is obvious. Local Fridays for Future leaders have become a bunch of Marxists who, rather than combating climate change, are instead fighting the patriarchy or calling for the end of capitalism.

The Extinction Rebellion movement is also to blame since it tried to disrupt the operation of many European capitals. Their actions, during which they blocked public transport in London or Prague, can be considered another successful method of self-sabotage of the environmental movement they are trying to champion.

Finally, Greta Thunberg also could not resist and expanded her mission to defeating the patriarchy, pontificating on colonialism and voicing support for other leftist goals. This month, she said, it is not just a fight against climate change but a fight against “colonial, racist, and patriarchal systems of oppression.”

We all knew it was just a matter of time before she injected racism into the conversation about climate change because for leftists, racism must account for all the problems in the world, including countries like China producing more emissions than any other country.

In Madrid, her appeals did not seem to reach anyone; it was just another apocalyptic vision that had nothing to do with scientific conclusions.

It would be ideal if something similar happened in the European Union in Brussels, which still traffics in unrealistic expectations. German industry has been falling fastest since 2009, with “green” measures contributing to the decline.

The commitment to e carbon-neutral EU in 2050 alone is about as realistic as the Lisbon Strategy that was to help the EU overtake the United States. It is somewhat amusing that the whole campaign is led by Germany, which already fails (as opposed to the Czech Republic) to fulfill obligations under the Treaty of Paris.

Here it is necessary to praise the Czech government, which so far behaves very rationally and is not subject to exaggerated expectations. Prime Minister Andrej Babiš has supported carbon neutrality, but probably only because he is well aware that it is just a marketing concept.

Therefore, the Madrid climate summit fiasco, the stumbling EU as well as the decline of the Fridays for Future and Extinction Rebellion movements are basically good news, although it may not seem so from some media reports.

It is only now that time has come for a rational debate that will not be dominated by the hysterical prophets of the end of the world.