Czechs fight extension of Polish mine

Turów is about to be expaned to 30 square kilometers. 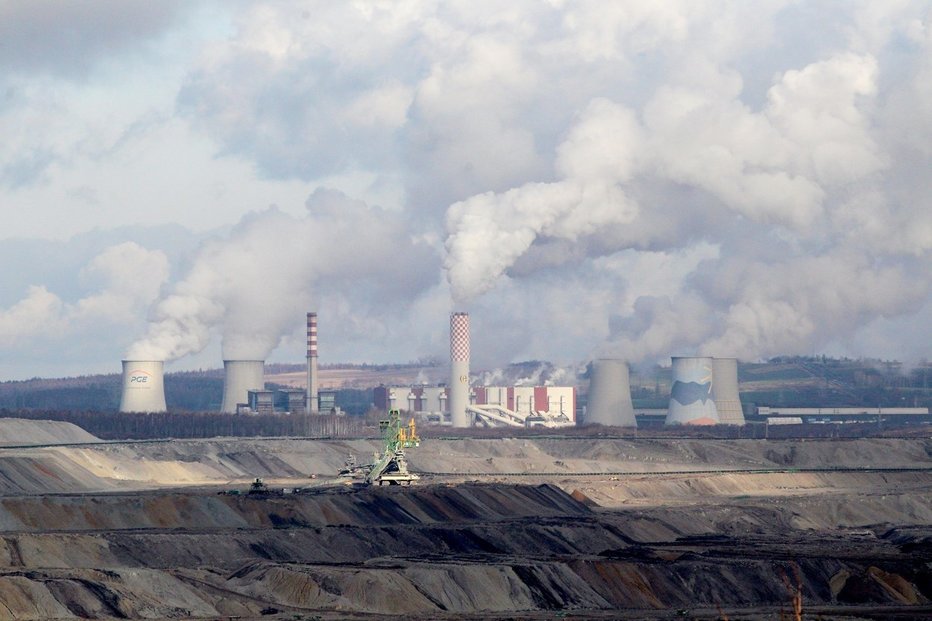 A week ago, the Regional Directorate for Environmental Protection in Wroclaw issued a decision that allows the expansion of the Turów open-pit lignite mine near the Czech-Polish border, despite objections from the Czech Republic.

Martin Půta, Governor of the Liberec Region, which shares a border with Poland, said that the region will appeal against the Polish decision. Půta added that he is ready to use all legal options to defend Czech interests, even go to court.

“They issued two standpoints, with the second one saying that the decision was active immediately,” said Půta, who assumes that the preparations for the expansion of the mine are already underway.

According to the Czech Minister for the Environment, Richard Brabec, Polish authorities promised that the expansion of the Turów mine will not affect Czech citizens. However, the Czech Republic has a different opinion and does not want to rely solely on Polish assurances. Therefore, through the European Commission, Czechia is ready to exert pressure on Poland to change its stance, said Minister Brabec.

The PGE Group, which owns the Turów mine and power plant, intends to continue mining until 2044. It plans to expand the mine to 30 square kilometers.

People in the Liberec Region are opposed to the plan as they are concerned mainly about the decline in ground-water levels, but also noise and dust. Locals have already begun collecting petition signatures, intended for the European Parliament, to protect drinking water.

The Liberec Region has already previously complained about Poland’s action to the European Commission, stating that Poles do not cooperate with the Czech side and try to circumvent the Czech complaints.