Czechs have one of the most optimistic nations in the EU: Eurobarometer

71 percent of Czechs said the country is in good condition 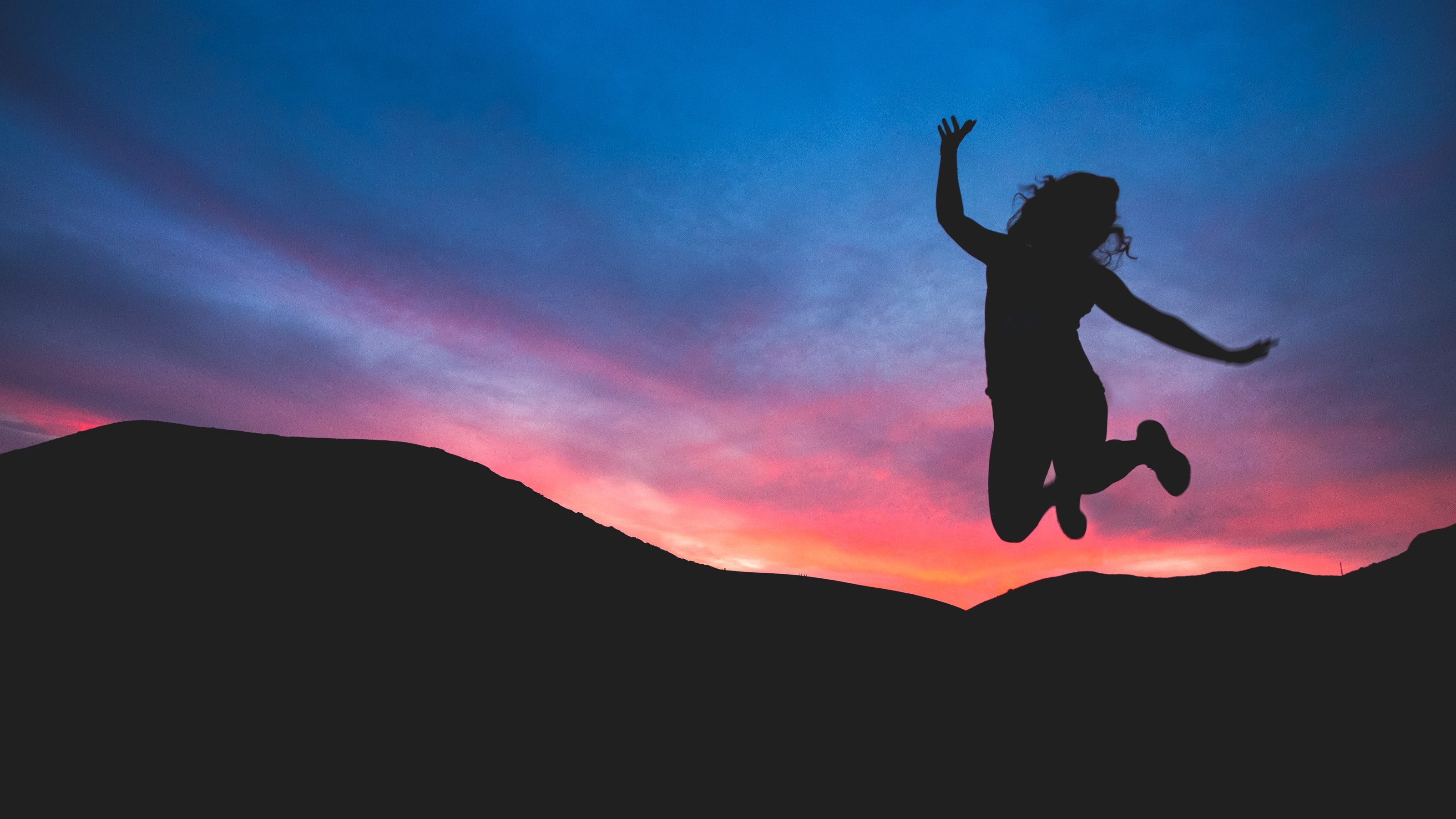 According to a poll by Eurobarometer, 71 percent of Czechs consider their country’s economic situation good, while the European average is 47 percent.

Year-on-year, the positive perception of the Czech Republic’s economic situation by its citizens increased by two percentage points.

According to Eurobarometer, confidence in the EU increased among Czechs compared to 2018, but with 39 percent giving a positive assessment, it remains the fifth-lowest among all countries surveyed.

In 2018, 32 percent of Czechs perceived the EU positively, while it was only 27 percent five years ago. Since then, Czech confidence in the EU has been increasing regularly.

Along with trust in the Union, confidence in national institutions and government is growing among Czechs as well.

Czechs consider free movement, peace, Erasmus, and the economic strength of the EU as the best things the Union has brought to the country.

On the other hand, regarding the EU, Czechs dislike bureaucracy, wasting money, and insufficient border control.

When asked what the EU should spend money on, the citizens of the Czech Republic put employment and social affairs first, with 42 percent of respondents supporting this option.

Slightly fewer Czechs would welcome financial support of defense and security (40 percent) and environmental and climate protection (34 percent). There was also a seven percentage point increase in Czechs who were convinced of the need for investments in environmental protection year-on-year.

According to the survey, environmental protection was the only factor that gained importance compared to the previous year; Czechs identified the other areas as less important.

The survey was conducted last year among 1,013 respondents over 15 years of age from Nov. 14 to 29. The EU average also includes the attitudes of the UK’s population, which was then a member of the Union.