Poll: Czechs trust Putin the most, Xi Jinping the least

In V4 countries as a whole, Merkel is the least trustworthy world leader 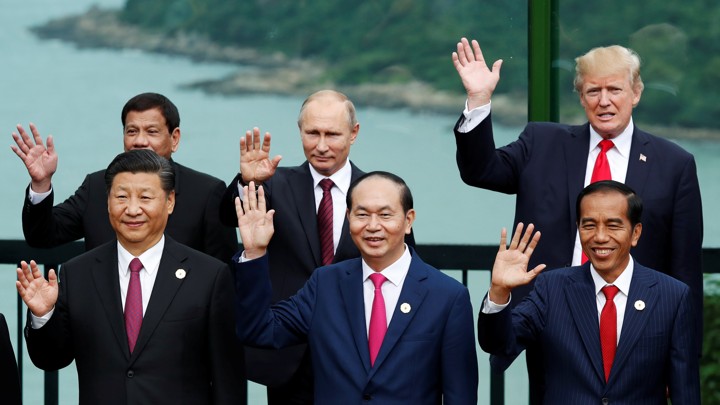 Czechs trust Russian President Vladimir Putin the most, according to a major study conducted by the international Pew Research Center study on attitudes towards world leaders.

Results, however, vary radically from country to country. Angela Merkel, for example, is the least popular politician in the Visegrad Four countries of Hungary, Poland, the Czech Republic, and Slovakia.

The research focused on the attitude to the world political representation. The Pew Research Center conducted its survey in collaboration with the Gallup Institute between May and October 2019, asking nearly 37,000 people in 33 countries.

Overall results showed that people trust the Chinese president the least (28 percent) while Trump earned only one percentage point more. Trust in Putin’s judgment was expressed by 33 percent of people, with Macron (41 percent) and Merkel (46 percent) performing slightly better.

The results were radically different from one country to country. While in Western Europe, people labeled Trump and Putin as the least trustworthy, Merkel was the least popular in the Visegrad countries.

Results in other countries of the Visegrad Group are similar, with 49 percent of respondents in Slovakia having confidence in Putin, but only 15 percent in Poland.

The survey, however, focused primarily on Donald Trump and his policies.

According to the Pew Research Center, Western Europeans are most critical of the U.S. president. In Germany, 13 percent of respondents expressed confidence in him, 18 percent in Sweden, and 20 percent in France. In Turkey, confidence in Trump reached record low levels.

On the other hand, a positive view of the US President prevails in the Philippines, where he is trusted by 77 percent of the people and in Israel at 71 percent. Positive views of the U.S. leader also prevail in Kenya (65 percent), Nigeria (58 percent), India (56 percent), and Poland (51 percent).