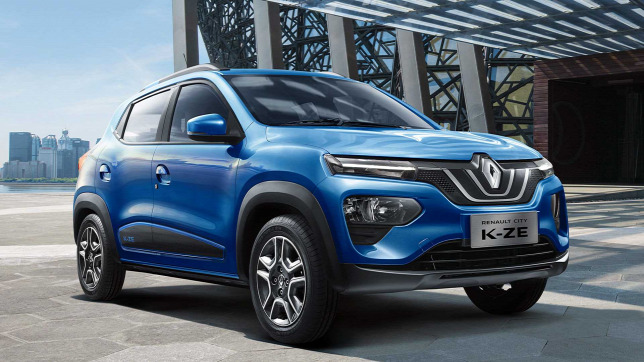 Dacia announced plans to introduce the cheapest electric car to the market next year or in 2022, based on an existing model already sold on the Chinese market.

The basis for the new model will be the Renault KZ-E, with a 45 horsepower engine and the ability to travel 270 kilometers on a single charge, which is on par with most small electric cars already available in Europe.

But it is the price that sets this model apart: Origo news portal estimates a starting price of 3.5 million forints (€10,300), whereas competing models cost at least twice as much.

The cheapest electric car currently available on the Hungarian market is the strangely named (but then again, most electric cars have quirky names) Škoda CITIGOe iV, with a slightly inferior 260-kilometer range but a starting price of 6.5 million forints (€19,300). In the runner-up position is the Volkswagen e-UP with a price tag of 7.5 million forints and the Renault Zoe ZE50 at just under 10 million forints, which has a significantly better range of nearly 400 kilometers.

Dacia, a subsidiary of the French carmaker Renault, is already popular in Hungary and its Duster compact SUV currently also comes in a variant with a combined petrol-natural gas engine at no surcharge compared with the petrol-only model.