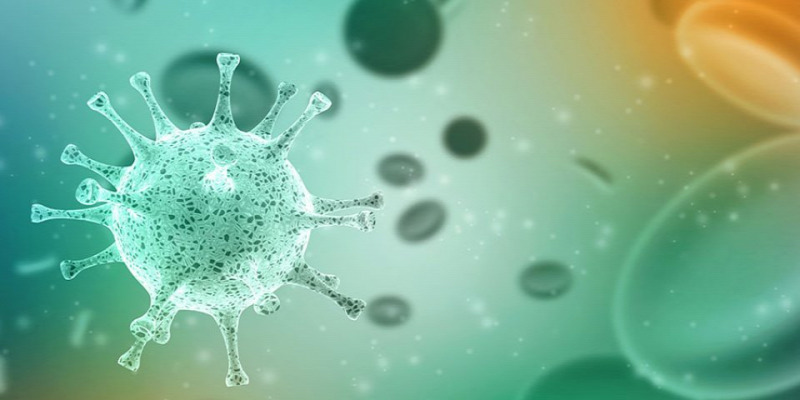 A whopping 95 percent of the new coronavirus infections confirmed in the past few weeks in Hungary were of the much more infectious and severe British variant, Budapest-based diagnostics firm Neumann Labs said on Thursday.

“Recently, we have identified the British variant in about 95 percent of the 3,000 tests performed daily in our laboratories, but what is even more frightening is that we measured far more viruses in these samples, on average 15 times as many as in the first and second wave of Wuhan virus infections,” Miklós Nyíri, CEO of Neumann Labs told news portal Origo.

“Nucleic acid-based PCR testing is not only capable of detecting infections with amazing efficiency but is also an effective method for measuring viral load. In other words, it shows not only if someone is infected but also how many viruses are presumably in your body,” Nyíri said.

“Seeing the number of new infections and deaths per day, the data we measured confirm the scientific assumption that the amount of virus found in a person’s sample may be directly proportional to the severity of the disease,” he said. “Moreover, it is conceivable that the British variant is more contagious by roughly 50 percent because patients simply produce more virus, so they can pass it on more easily.”

“Unfortunately, it is already quite clear that this mutation has become dominant; 95 percent of the infections detected in Hungary can be linked to the British variant, while only a few cases have been found of the South African virus,” Nyíri added. Hungarian-owned diagnostics firm Neumann Labs has been offering PCR coronavirus testing since the outbreak of the epidemic in Hungary last spring. The laboratory has performed a total of over 200,000 tests so far, with the proportion of positive cases in recent weeks approaching 20 percent.