Defending Duda’s claim that the EU is an “imaginary community”

After strong criticism from the opposition, a presidential minister defends Andrzej Duda’s claim that the EU is “an imaginary community, which is of little importance to Poles.” 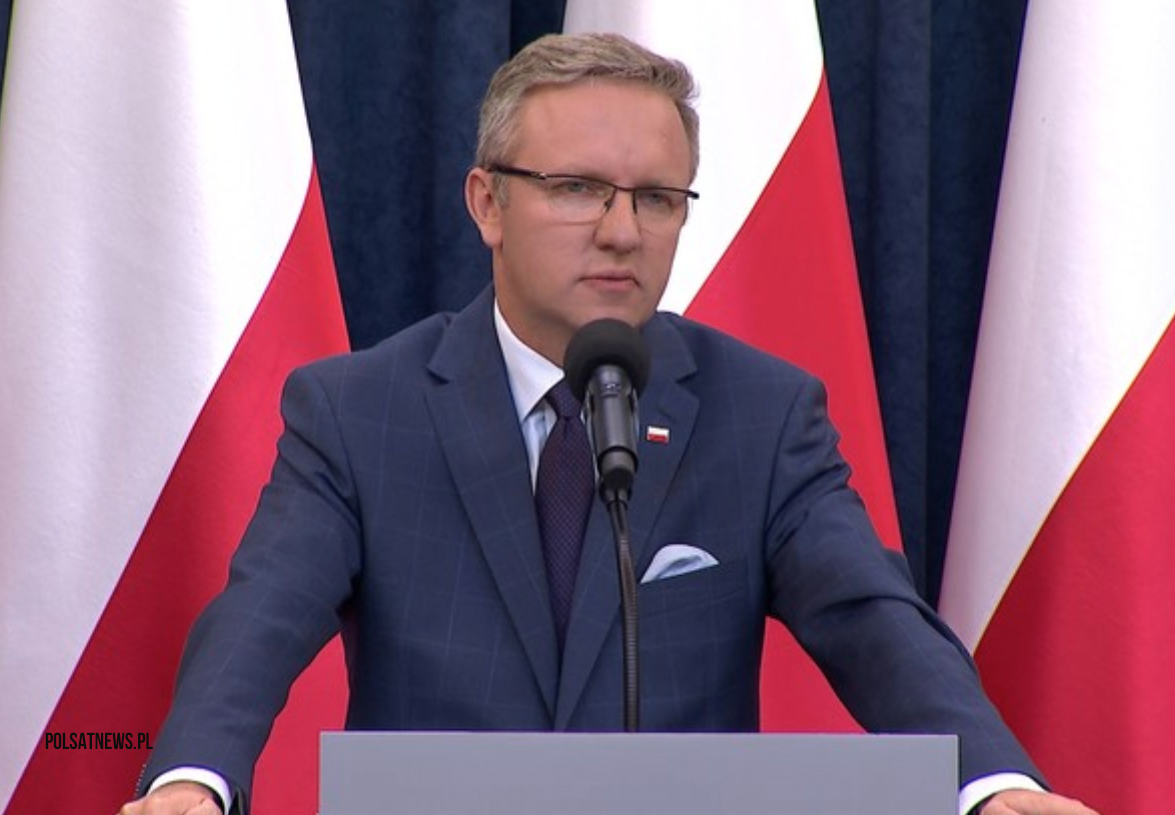 On Tuesday in Leżajsk in South-Eastern Poland President Andrzej Duda spoke about how he wants Poles to believe that someone is thinking about them and not some “imaginary community, which is of little importance to Poles.”

He claimed that a community focused on Polish issues is important for Poland, because those are what matters most. “When our issues are solved, we will then focus on the European ones. Till then, they should leave us alone and let us fix Poland, because that’s the most important,” Duda said in Leżajsk.

Opposition politicians have criticized the President. Civic Platform’s leader Grzegorz Schetyna said that Duda does not understand how much damage to Poland’s image and position such words can do.

When our issues are solved, we will then focus on the European ones. Till then, they should leave us alone and let us fix Poland, because that’s the most important

Krzysztof Szczerski, the Chief of the Cabinet of the President states that “the President’s opinion on the European Union spoken in Lejżask was right and strong”. Szczereski said that he was surprised that it was considered to be controversial. “The EU should be rebuilt from the ground up, based on what are national communities.”

Szczerski added that “you cannot create a fake community which is then forced on countries. It should be built based on real and true engagement from EU citizens.”

The chief of the presidential cabinet also underlined that this opinion “stood out” in response to Jean Claude-Juncker’s speech on the future of the European Union. Szczerski argued that Duda’s words should be treated as “an important voice in the context of discussion about the state and future of the EU.”