The COVID-19 pandemic and the conflicts around Europe have highlighted the needs to defend the continent’s borders, Polish defense minister Mariusz Blaszczak told Hungarian daily Magyar Hírlap in an interview . The interview was conducted halfway through the Polish presidency of the Visegrád Four (V4) group consisting of the Czech Republic, Hungary, Poland and Slovakia. “The Polish presidency in the Visegrád Group coincides with the unprecedented global crisis caused by the Covid-19 epidemic, which, together with dealing with its consequences, also affects the agenda of the Polish presidency,” Blaszczak said. “The slogan of the presidency is ‘Back on track’. The V4 countries are actively cooperating in tackling the consequences of the coronavirus epidemic and working together to lead the socio-economic life of the region on a good path.

This also applies to the protection dimension. The findings of the Covid-19 virus epidemic will be used to develop mechanisms for V4 collaboration in crisis management. We also plan to set up a platform to exchange information on the role of the armed forces in combating the consequences of a pandemic.” Blaszczak said that during the Polish presidency, his country will continue its efforts to increase the practical involvement of the Visegrád Four in the development of NATO and European Union defense capabilities, contributing to the security of our region. “This is the most important task of our presidency. We want the Visegrád Four to play an active role in strengthening NATO’s deterrence and defense policy and in developing EU defense cooperation, while maintaining cohesion and close cooperation between the EU and NATO,” he said. “In particular, we seek the participation of the V4 in allied initiatives aimed at maintaining security in all strategic aspects, in accordance with the so-called 360-degree principle, which means that the alliance must be able to combat threats from different strategic directions.” He said all Visegrád countries are present on the eastern wing and are actively involved in the fight against terrorist threats.

“We make significant contributions to allied initiatives to increase resources and preparedness, such as the NATO Response Force or the Preparedness Initiative. Together, we will develop federal capabilities to manage and control logistics along with their security elements,” BLaszczak said. “In addition, we conduct joint trainings and exercises that increase the interoperability of our armed forces, which is necessary in the event of a joint action. We have started preparations for the next Visegrád Battle Group, which is scheduled to be ready by 2023. This will be the third joint Battle Group.” The previous joint Battle Groups were put on standby in 2019 and 2016. Blaszczak added that the V4 is also looking for joint projects under EU initiatives such as the EU’s Permanent Structured Cooperation or the European Defense Fund. We will continue to work on joint procurement of armaments and military equipment, allowing V4 cooperation to be extended to the armaments sphere. In addition, we seek to develop cooperation with V4 partners in new areas such as cyber defense, innovative technologies, military policing, and territorial defense. “It is worth recalling that during the Polish presidency, in February next year, we will celebrate the 30th anniversary of the establishment of the Visegrád Group. The main reason for the formation of the group in 1991 was the integration of our countries into Euro-Atlantic structures, the aspiration for membership. Today, we are full members of NATO and the European Union,” Blaszczak said. “We haven’t been called new members in a long time. We are no longer just beneficiaries of security. Through our cooperation, we want to provide protection for other countries as well. Therefore, defense cooperation remains one of the most important elements of the Visegrad Alliance. We want to increase its practical weight in order to make a significant and visible contribution to international security.” Title image: Polish defense minister Mariusz Blaszczak. 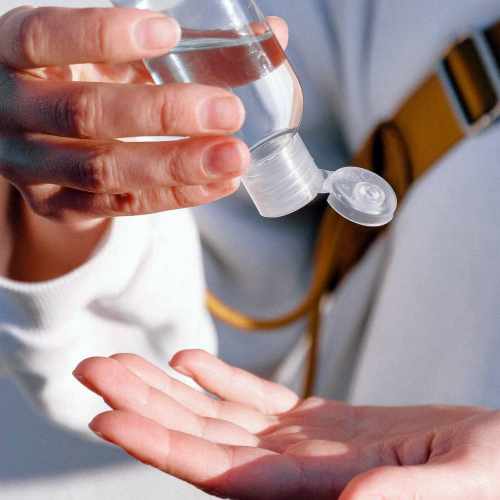