Denmark: Migrants offered cash to return home or be placed in a deportation facility (VIDEO) 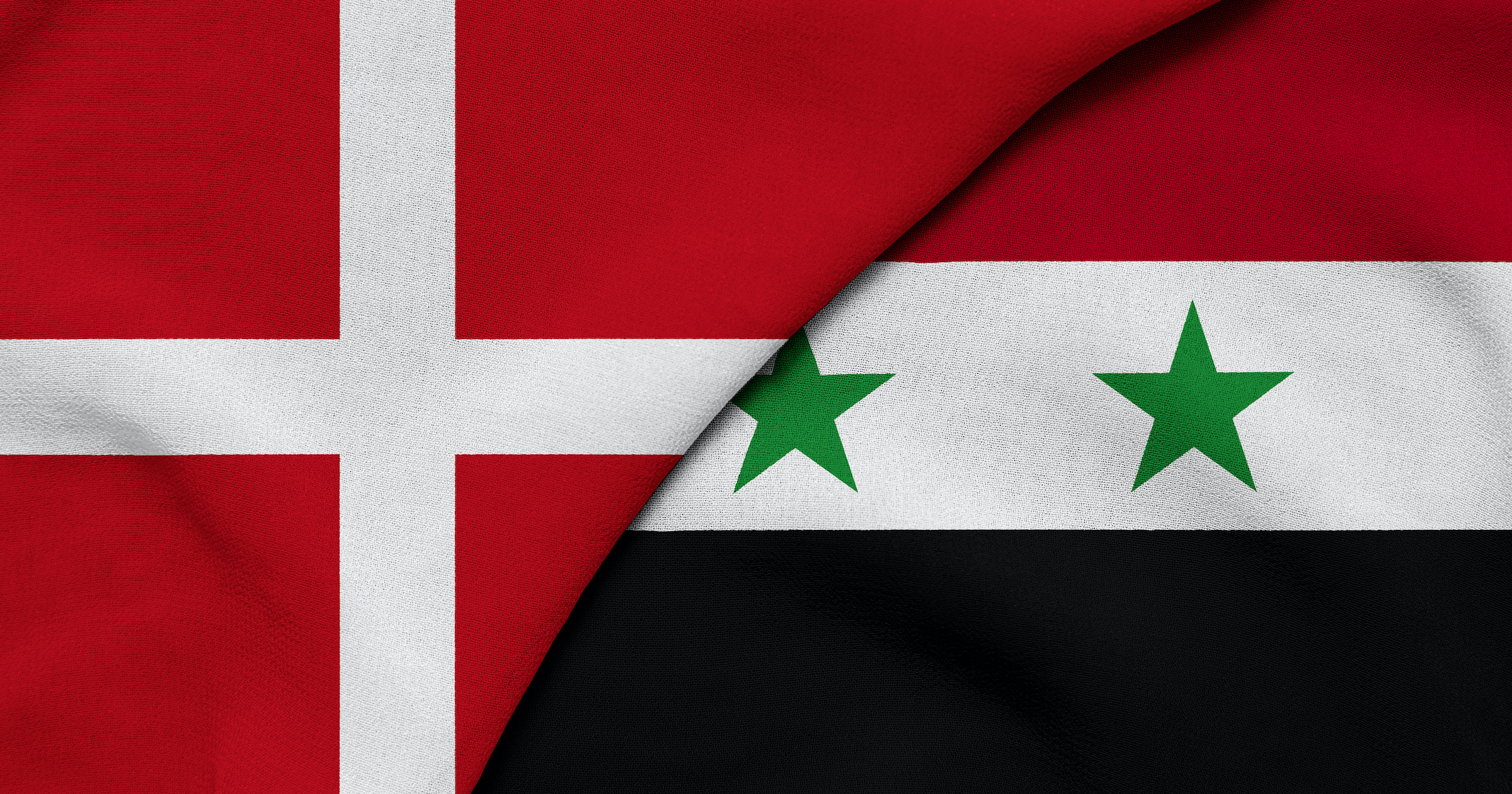 Since assuming high office in 2019, Denmark’s ruling center-left Social Democratic Party has continued to honor its promises to repatriate asylum seekers and to limit — or perhaps even stop all together — the number of new migrants coming into the country.

As the first European country in the European Union to revoke the residency permits of Syrian asylum seekers whose homes have been deemed safe to return to – in the case Damascus – Denmark and its ruling party are intensely out of step with their northwestern European counterparts.

Denmark’s ruling center-left Social Democratic Party — with slightly over one-third of the country’s support, and its closest competitor having just under 12 percent of the vote — has carried out an action which no other center-left party has done in Europe, which is to enact a strict immigration policies fully in-line with the country’s predominant right-wing party, which is the Danish People’s Party in the case of Denmark. Given the large number of unintegrated and chronically unemployed asylum seekers who require state welfare benefits for their survival, both the Social Democratic Party and the Danish People’s Party have argued in the past that these migrants place an undue burden on the country’s welfare state and actually poses a grave threat to its survival.

To address the issue, Denmark’s ruling party has, among other things, put pressure on asylum seekers to return to their homelands, which have been deemed safe to live in. The Social Democrats have also enacted a policy which essentially gives asylum seekers whose residence permits have been rescinded the following two choices: 1) voluntarily repatriate themselves and receive a 30,000 euro incentive, or 2) live at a facility which is housing asylum seekers.

So far, about 130 Syrians have taken the government up on their offer to self-repatriate with cash assistance from the government. Each year, between 300 and 500 foreigners make use of the Danish repatriation systems which offers substantial sums of money to help them make their journey home.

“But many more foreigners must be sent on the scheme,” the Danish Minister for Immigration and Integration, Mattias Tesfaye, says.

Nearly 30,000 Syrians have arrived in Denmark since the outbreak of the Syrian conflict.

Earlier this month, the Danish Minister for Immigration and Integration, Mattias Tesfaye reiterated to the public that the government had been “open and honest from the start” regarding the situation with migration.

“We have made it clear to Syrian refugees that their residence permit is temporary,” Tesfaye told the UK’s Daily Telegraph newspaper earlier this month. “It can be withdrawn if protection is no longer needed.”

Denmark will “give people protection for as long as it is needed,” Tesfaye continued, adding “when conditions in the home country improve, a former refugee should return home and reestablish life there.”

Denmark’s Refugee Appeals Board ruled in 2019 that conditions in the Syrian capital of Damascus were no longer so dangerous that they gave legitimate grounds for temporary protection to be given to asylum seekers.

Since assuming office and even before, Prime Minister Mette Frederiksen, Denmark’s youngest-ever head of state, promised to target a policy of accepting “zero” asylum seekers applying for residency in the country.

According to a report from the Ministry for Immigration and Integration (IUM), nearly 9,000 long-term unemployed foreigners will have earnest conversations with municipality officials about their opportunity to repatriate voluntarily with the support of the Danish government.

“We need to be more honest and direct,” Tesfaye argues. “Some immigrants have been on cash benefits for a long time. They have never succeeded in becoming a part of society. Maybe it would be better for everyone if they returned home to their own country.”

“I am therefore pleased that we are now introducing a dedicated return journey conversation, where we can talk about the possibility of traveling home voluntarily with financial support from Danish society.”