Donald Trump did not divide America 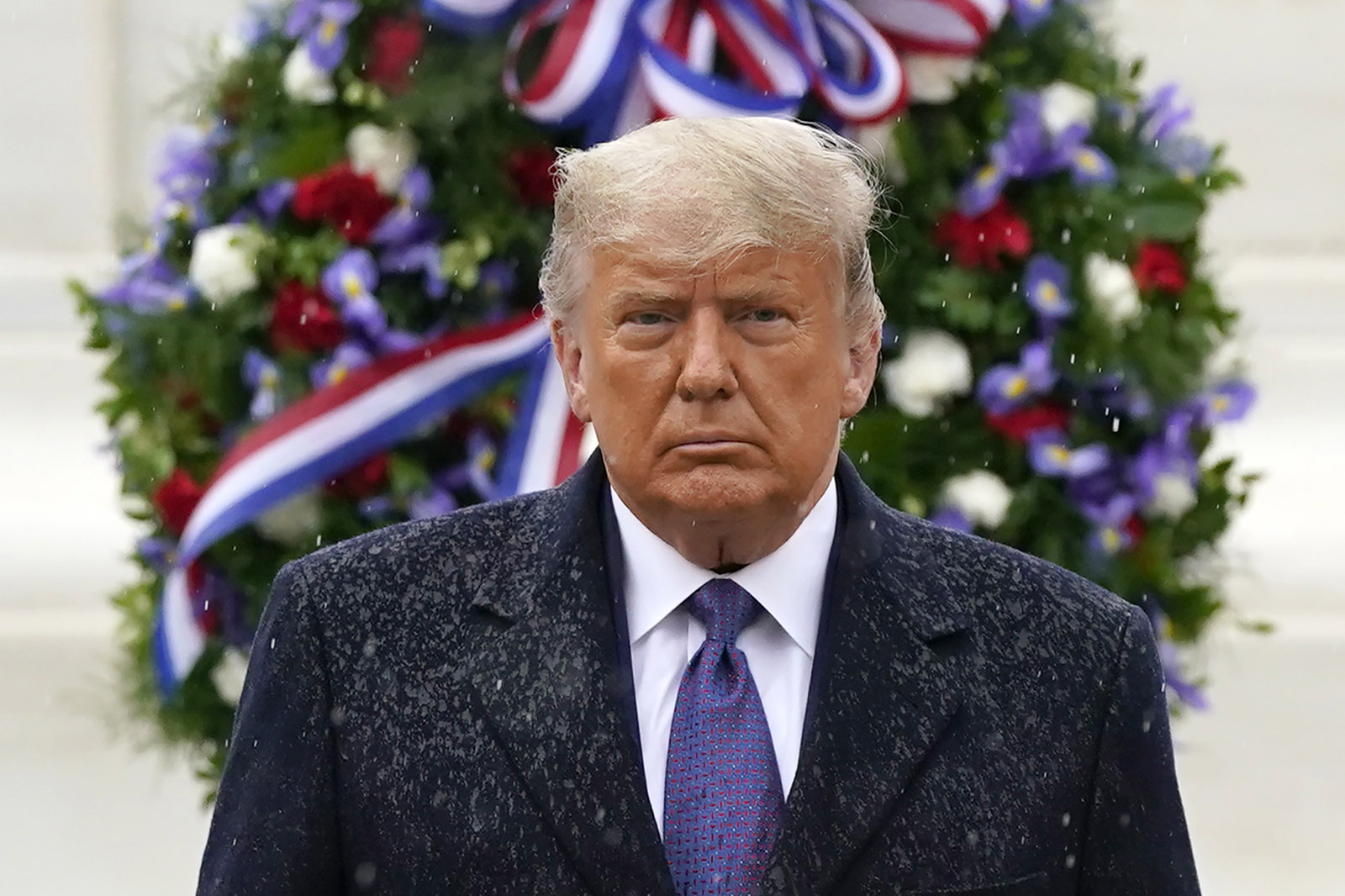 Donald Trump did not divide America, he was able to win precisely because the America of the early 21st century was already extremely divided, political scientist Béla Galló writes on Mozgástérblog.

Trump only saddled the multifaceted discontent that was straining society; but as we know, it’s never the rider who races, but the horse. Trump could (could) be, so to speak, “populist” because at least half of American society is. And not by accident.

Of the many reasons out there, let’s take two important ones.

First, the imperial image of the U.S. was slapped in the face by the demolition of the Twin Towers in New York at the beginning of the new millennium. The international impact of Islamic terrorism demonstrated the end of a unipolar world, in a very modern way, that is, “spectacularly” (in the terrible sense of the word). What kind of world power has its emblematic buildings demolished in broad daylight and its top-level military protection so easily circumvented? These were the questions left in the wake of that event.

This attack was avenged several years later by the elimination of Osama bin Laden. But with this counterattack, terrorism was far from defeated. Far from it. With a series of failures in their foreign policy and military actions (e.g., Iraq, Libya, Arab “Spring”), they only fed its intricate network and pushed terrorists to turn to other forms of violence, acts of terrorism that affected far fewer people but were even more bloody. The smoke from the Twin Towers is the past, while the slaughtered human heads play the same role today: They now want to burn the vulnerability of not only the U.S. but all of White civilization into our consciousness.

The first years of the 21st century were thus about the incompetence of the traditional political elite of the United States, while Washington was spending increasing amounts trying to prove the politically exemplary nature of the American experiment for the world to follow.

Second, the elite again “proved themselves” in the 2008 financial crisis, which affected almost every element of the American “way of life,” demolishing the confidence of its large middle class.

Although the bitter part of the crisis was, as usual, swallowed by the socially disadvantaged, the shaken middle-class majority of society did not like — in fact, very much resented — that the super-rich were getting even richer in the meantime.

The land of unlimited possibilities has, in the eyes of many Americans, been cut down. This was well-signaled by the “Occupy Wall Street!” movement, the advancement of Bernie Sanders, and the number of Rust Belt votes for Trump. (This has also raised the question as to who makes up the left and the right in America today.)

Trump’s infamous “America first” motto could have been built on these two negative experiences. Its meaning was so effective because anyone who was disturbed by the trend of imperialism (even in the upper circles) or, conversely, by the social price of the costs of imperialism (of which there are many) could relate to it.

It’s understandable that Joe Biden, who is still not officially president, doesn’t want to use that slogan. But, as a fairly old representative of the elite that embrace him, does Biden understand the rush of dissatisfied “populist” America toward further conflict, or will he (or the forces that move him) come up with some integrative solution.

Because if he doesn’t, Trump was pushed off the horse in vain. The signs are not very encouraging.