PM Morawiecki: Poland will not accept current EU budget due to rule of law mechanism 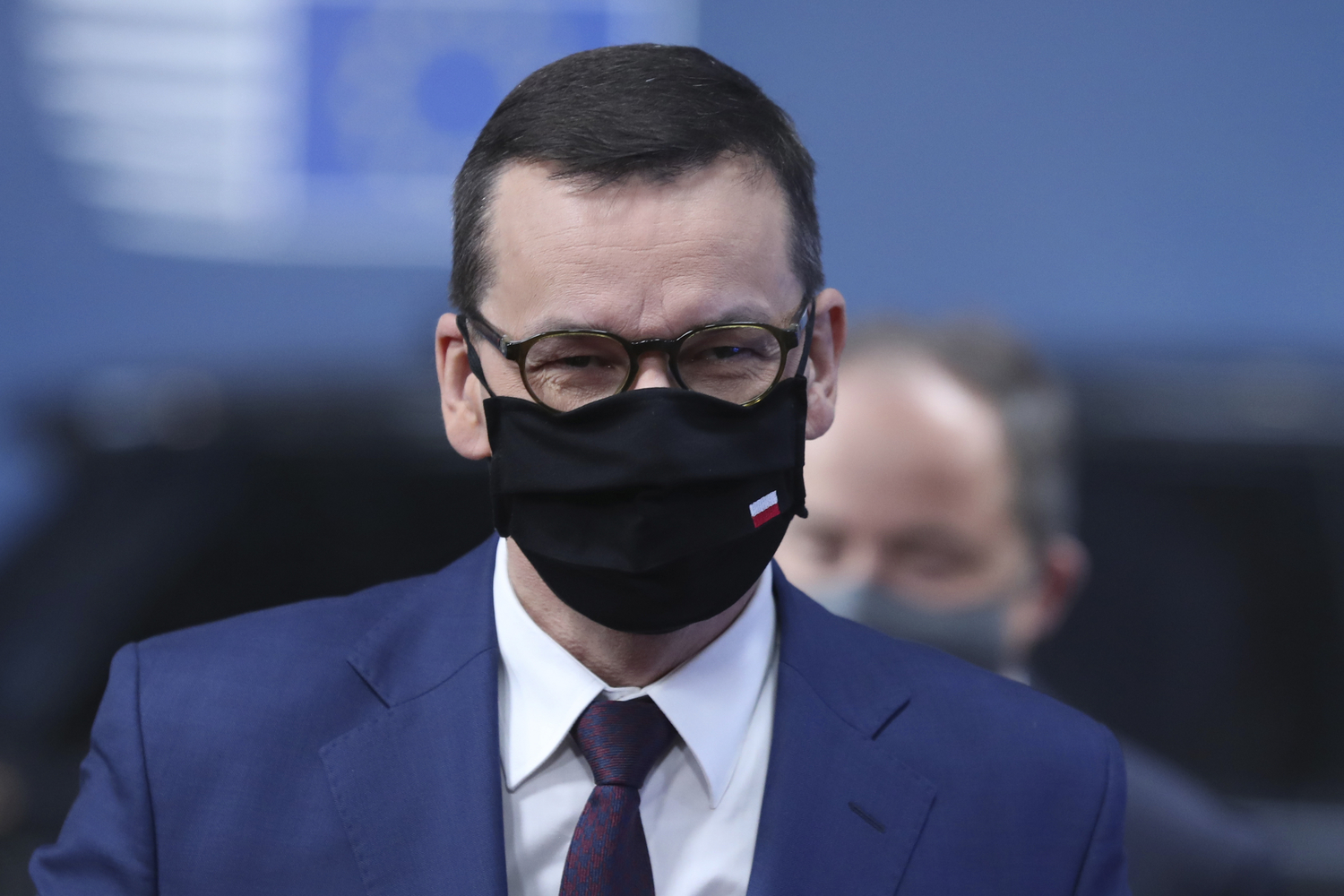 Last week, negotiators for the European Parliament and the German EU presidency worked out an agreement concerning a mechanism that would tie access to EU funds to a rule of law conditionality. This agreement has been strongly criticized by the Polish and Hungarian governments.

Prime Minister Mateusz Morawiecki stated on social media that he had sent a letter to President of the Council of the European Union Charles Michel, President of the European Commission Ursula von der Leyen and German Chancellor Angela Merkel. In this document, the PM said he outlined the criticisms concerning the association of EU funds with the rule of law mechanism.

“Discretionary mechanisms, based on arbitrary, politically motivated criteria cannot be accepted because they do not take into account essential and substantial aspects of European law,” he wrote.

Morawiecki added that accepting the mechanism could result in sanctioning the application of double standards and treating particular EU member states differently.

He underlined that the currently proposed solutions are incompatible with the conclusions of the Council of the European Union summit in July 2020 and create legal doubts in light of the wording found within EU Treaties.

“The result of such an approach will lead to a situation in which recognition of this mechanism will pose a serious threat to rule of law in the EU,” he pointed out.

The Prime Minister declared that therefore, “Poland cannot accept such a version of the mechanism, which leads to the primacy of political and arbitrary criteria over substantial evaluation.”

Morawiecki had already announced that Poland would use its right to object if a satisfactory agreement in regard to linking EU funds to rule of law could not be reached.

Hungarian PM Viktor Orbán has also sent a letter to EU leaders in which he threatened vetoing the EU budget and the recovery fund if EU funds are tied to the rule of law.