Duda: Three Seas is a European and Transatlantic initiative 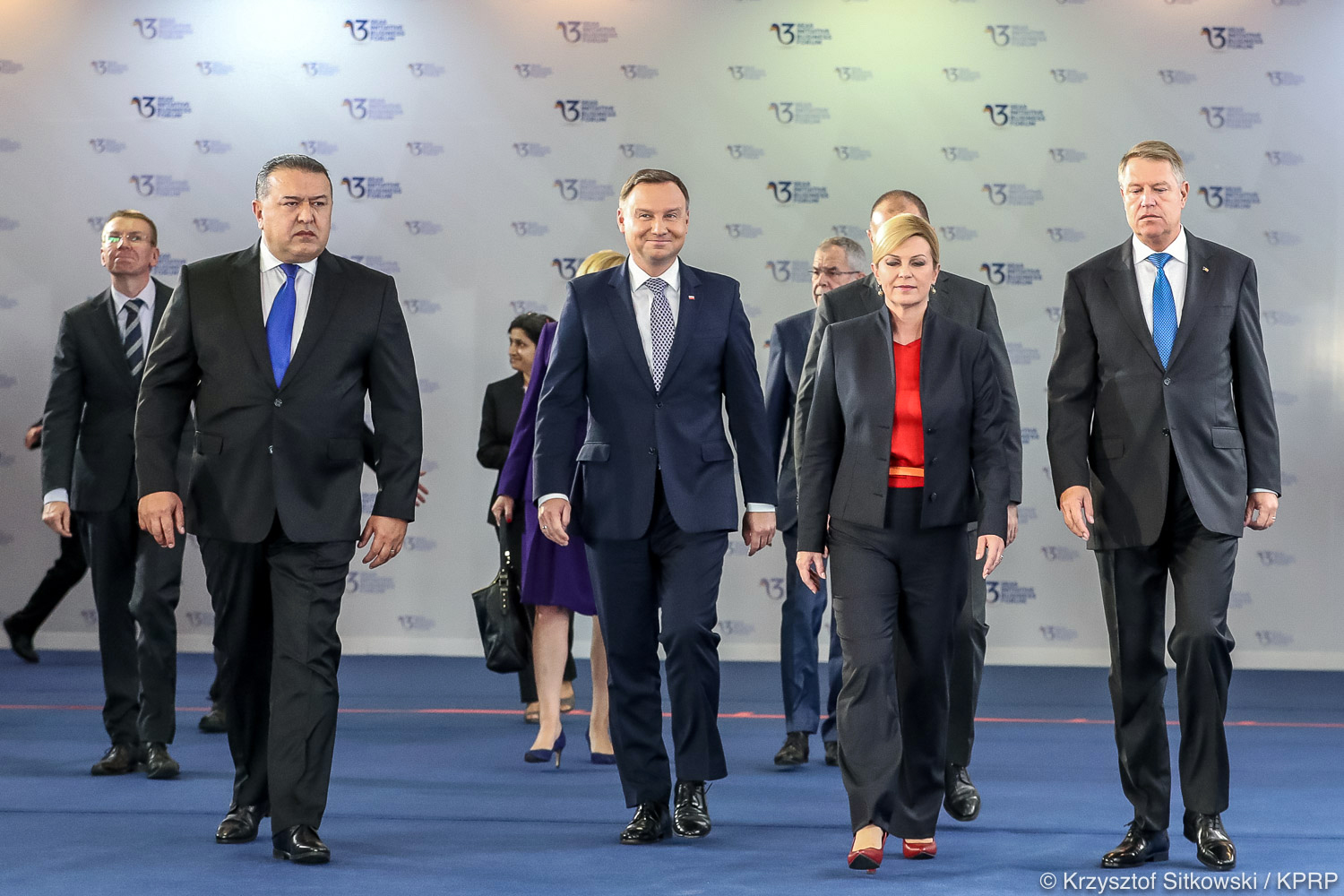 At the inauguration of the Three Seas Initiative Business Forum, Andrzej Duda expressed his pride at how far the Initiative had come: “We haven’t stopped. We haven’t just ended on talks and we’re not stopping in terms of political theory. We want to be, and already are to an extent, the co-creators of Central Europe.”

The president also emphasized that the EU and NATO are the two cornerstones for the Three Seas Initiative. “I cannot imagine working outside of their [EU and NATO’s] borders or more so, against these organizations and their values.”

Duda also added that the presence of the president of the European Commission and other EU officials “is proof that EU – Three Seas relations are based on synergy and symbiosis and not competition and rivalry.”

We haven’t stopped. We haven’t just ended on talks and we’re not stopping in terms of political theory. We want to be, and already are to an extent, the co-creators of Central Europe

It is also important for Central Europe to be a developed and well-integrated part of the euro-Atlantic world, said Duda. That is why Three Seas focuses on integrating transport, energy and digitalization.

The president was also happy to host United States Secretary of Energy Rick Perry at the summit. He deemed cooperation with the US a “key and necessary area.” He also expressed satisfaction at having the Three Seas become a strategic instrument for building relations between the US and Central Europe.

Duda promised to continue discussion of the Three Seas Initiative with American officials during his visit to the White House on the 18th of September.