Duda wins first round of presidential elections in Poland

The chances of Duda winning second round are looking good 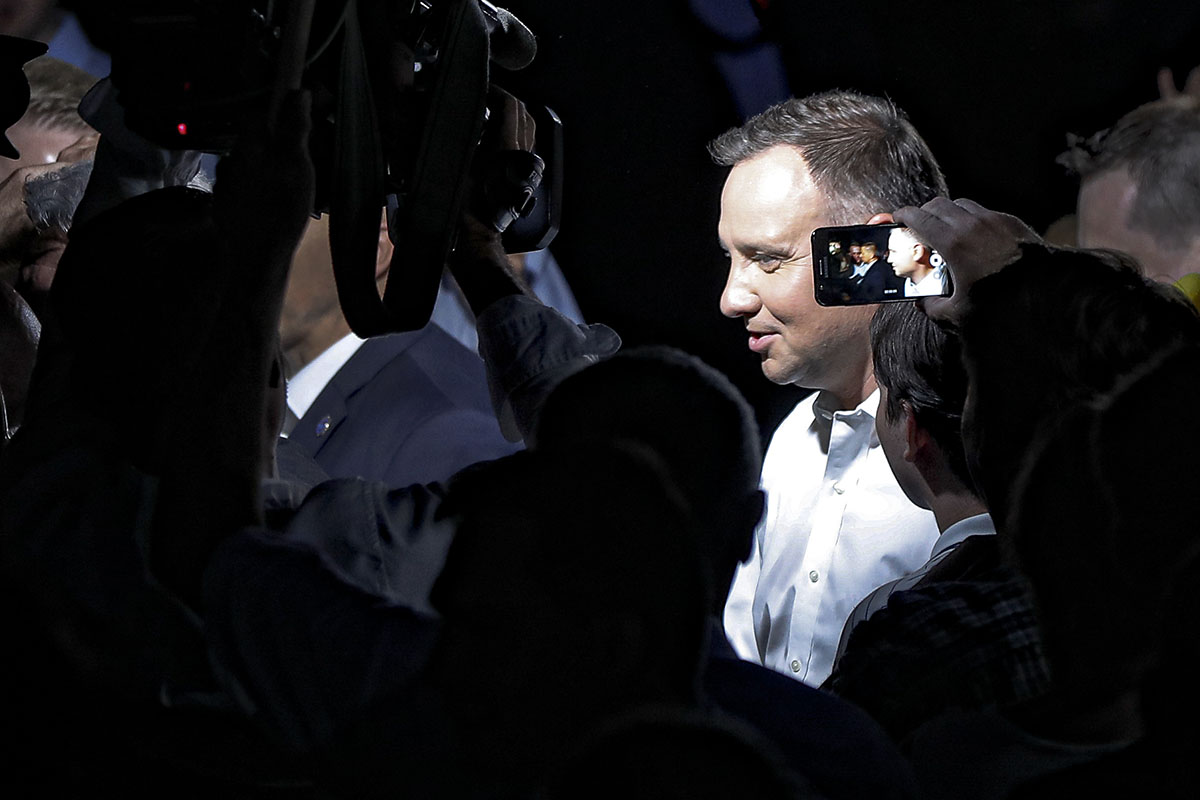 According to the official results of the first round of presidential elections published by National Electoral Commission (PKW), Andrzej Duda received 43.5 percent of the votes.

Civic Platform’s (PO) Rafał Trzaskowski – 30.46 percent, third was independent Szymon Hołownia with 13.87 percent. Duda also won in 12 out of 16 voivodships, whereas Trzaskowski only in four.

There will be a second round of voting between Duda and Trzaskowski on July 12.

The total turnout for the first round of elections was 64.51 percent.

Tomasz Sakiewicz told Polish Radio that given the results of the first round of elections, Trzaskowski’s voters are aware that their candidate does not have a huge chance of beating Andrzej Duda. He stressed that the current situation is very favorable for the president.

Sakiewicz explained that all Duda would need is for two thirds or even just half of the voters who chose other candidates to not participate in the second round – he would not even need to convince them to vote for him. He warned that if at least three fourths of those voters decided to support Trzaskowski and less than a fourth voted for Duda, then the incumbent would lose.

“This arithmetic seems quite good for Duda, however, and not so much for Rafał Trzaskowski and the undecided voters,” Sakiewicz said. He also emphasized that in the case of Trzaskowski’s victory, the candidate would not be able to fulfil any of his economic promises due to the current division of power in the Polish parliament in which his political allies are the minority.

Law and Justice (PiS) holds an absolute majority, on the other hand.

The Gazeta Polska editor also compared Szymon Hołownia’s campaign to that of independent Paweł Kukiz from 2015. Sakiewicz pointed out that on the surface there was a social movement while hardheaded generals, agents of special services and establishment funding were hidden beneath.

Title image: President Andrzej Duda leaves after speaking to supporters at the end of voting in the presidential election day in Łowicz, Poland, Sunday, June 28, 2020, AP.