Eastern Europe safer for Jews than the West

Jews feel safer in Eastern Europe compared to the West, reports American monthly “Commentary”. According to the surveyed Jews, they expect an increase in anti-Semitism in the West in the next 10 to 15 years. 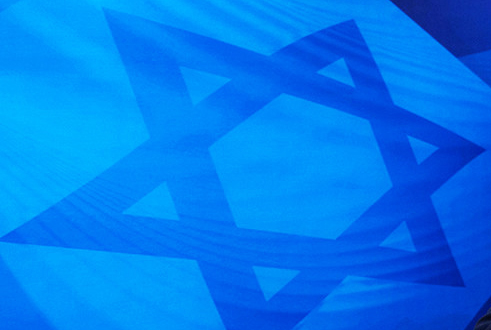 The author of the article, Evelyn Gordon, disagrees with the notion accepted by American Jews that “right wing governments allow anti-Semitism and liberal rule gives prosperity to Jewish communities.”

Jews feel safe everywhere, according to a survey carried out by Join Distribution Committee’s International Center for Community Development on 893 Jewish leaders from Europe. However, Gordon adds, that there are strong differences between West and East Europe.

In the East 96 percent of respondents felt safe, whereas 76 percent feel so in the West

In the East 96 percent of respondents felt safe, whereas 76 percent feel so in the West. “Respondents from countries such as Poland, Hungary or Romania – often accused of having anti-Semitic governments, bordering with fascism – felt safer than Jews in liberal countries such as France or Germany,” Gordon outlines.

In the report, Western European respondents also expressed that they are more ready to see anti-semitism as a threat than their Eastern European counterparts.

Different research shows that Jews are more susceptible to physical violence in the West than the East. As an example, out of Hungary’s population of 100,000 Jews there were no complaints about physical attacks. Meanwhile, in Great Britain where the Jewish society numbers 250,000, there were 145 reported attacks.