Economic growth in Central Europe and the Baltic states will remain above average both this year and in 2019, the European Bank for Reconstruction and Development (EBRD) said in its latest Regional Economic Prospects report. 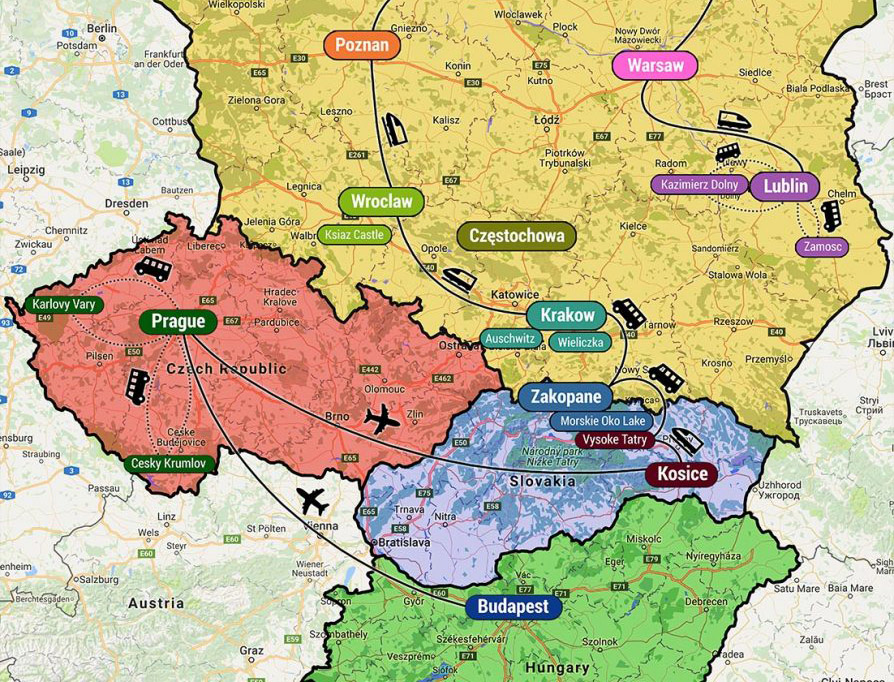 The report – that includes Central and Eastern Europe, Central Asia and North Africa – stated that Central European economic growth will average 4.3 percent in 2018 and 3.5 percent in 2019.

Average growth in the area included in the report is expected to hit 3.2 percent in 2018 and 2.6 percent in 2019 compared with 3.8 percent in 2017. The outlook for average economic growth has been revised downward by 0.1 percentage points for this year and 0.6 for 2019, mainly due to a slowdown of the Turkish economy.

In Poland, workforce supply declined because of the ageing population, lower retirement age and women’s reduced participation in the economy due to higher social benefits. This was somewhat compensated by higher immigration from Ukraine and Asia. The report also said that economic growth in the first half of the year was 5.1 percent, mainly due to robust household consumption and economic investment.

In Hungary, economic growth accelerated further to 4.7 percent in the first half of the year by continued strong domestic demand and a double-digit growth in investments. In Slovakia, economic growth in the first half increased further to 3.9 percent, also fuelled by domestic demand and a high investment rate, but also helped by strong external demand and extended production in the automotive industry.

The report did not include the Czech Republic, nor did it give any explanation as to why.