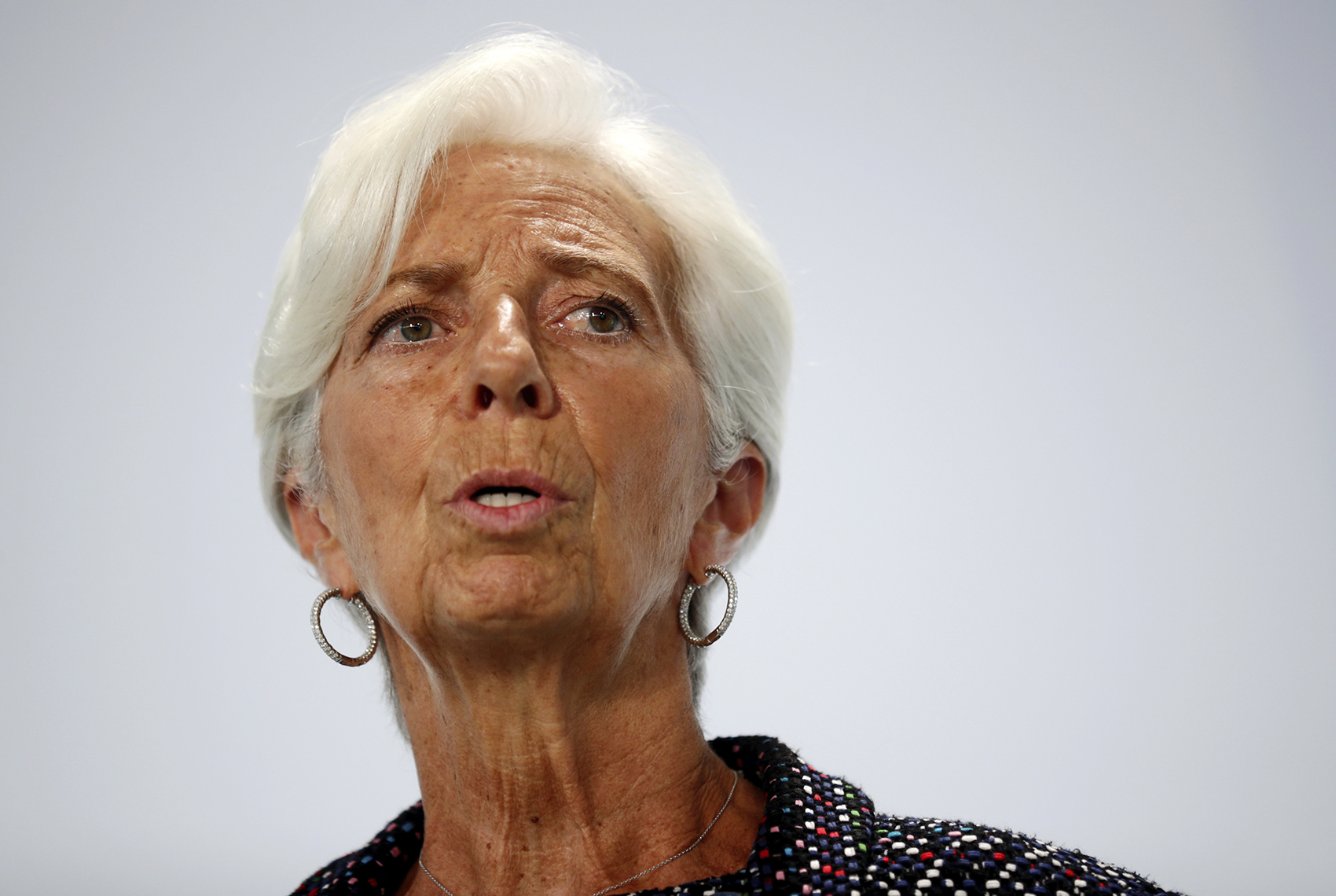 European Central Bank (ECB) President Christine Lagarde called fellow European Union institutions and the European Parliament in particular to end political debates on attempting to tie the distribution of the EU’s coronavirus recovery funds to rule of law criteria, so that the money can be sent to member states at the beginning of next year.

“The Commission’s aim is to be able to distribute these funds at the beginning of 2021, and this timeline must be kept,” Lagarde — who is herself French — told French daily Le Monde in an interview.

With Hungary and Poland currently the targets of European Parliament leaders who want to cut EU funding over rule of law issues, her calls may serve as an initiative to move forward with the budget for the good of Europe.

So far, European leaders have been unable to reach an agreement on the multi-year scheme, which includes both grants and loans, called the “Next Generation EU”, which increases the risk that the money will not arrive on time for the worst-hit countries, Lagarde said.

“We also need rapid progress on the political side, especially with regard to the adoption of measures by national parliaments,” she added. Lagarde also said that the funds from the relaunch plan must be targeted in order to support the transformation of the economy.

“If they are not targeted, if they get lost in the administrative labyrinth, and do not support the reorientation of the real economy in our countries towards more digital and more green, then we will miss a historic opportunity to make a real change,” she said, at a time when negotiations on this exceptional relaunch plan have stalled in the European Parliament, in particular on the conditionality of funds on the rule of law.

Regarding the economic impact of the coronavirus pandemic, Lagarde said the ECB was predicting an eight-percent drop in the eurozone GDP this year and that job losses were the most critical issue.

“The most serious are the job losses. It is a risk to the social fabric, household income, demand, and growth. The governments of the euro area must pay close attention to this,” Lagarde said. We believe it is essential that the budgetary safety nets put in place by governments during this crisis are not withdrawn prematurely.
She also said that in addition to the recovery package, the ECB also needs a permanent framework for financing the eurozone.
“I hope that there will also be a debate about a common budgetary tool for the euro area, and that it will be enriched by our current experience,” Lagarde said.