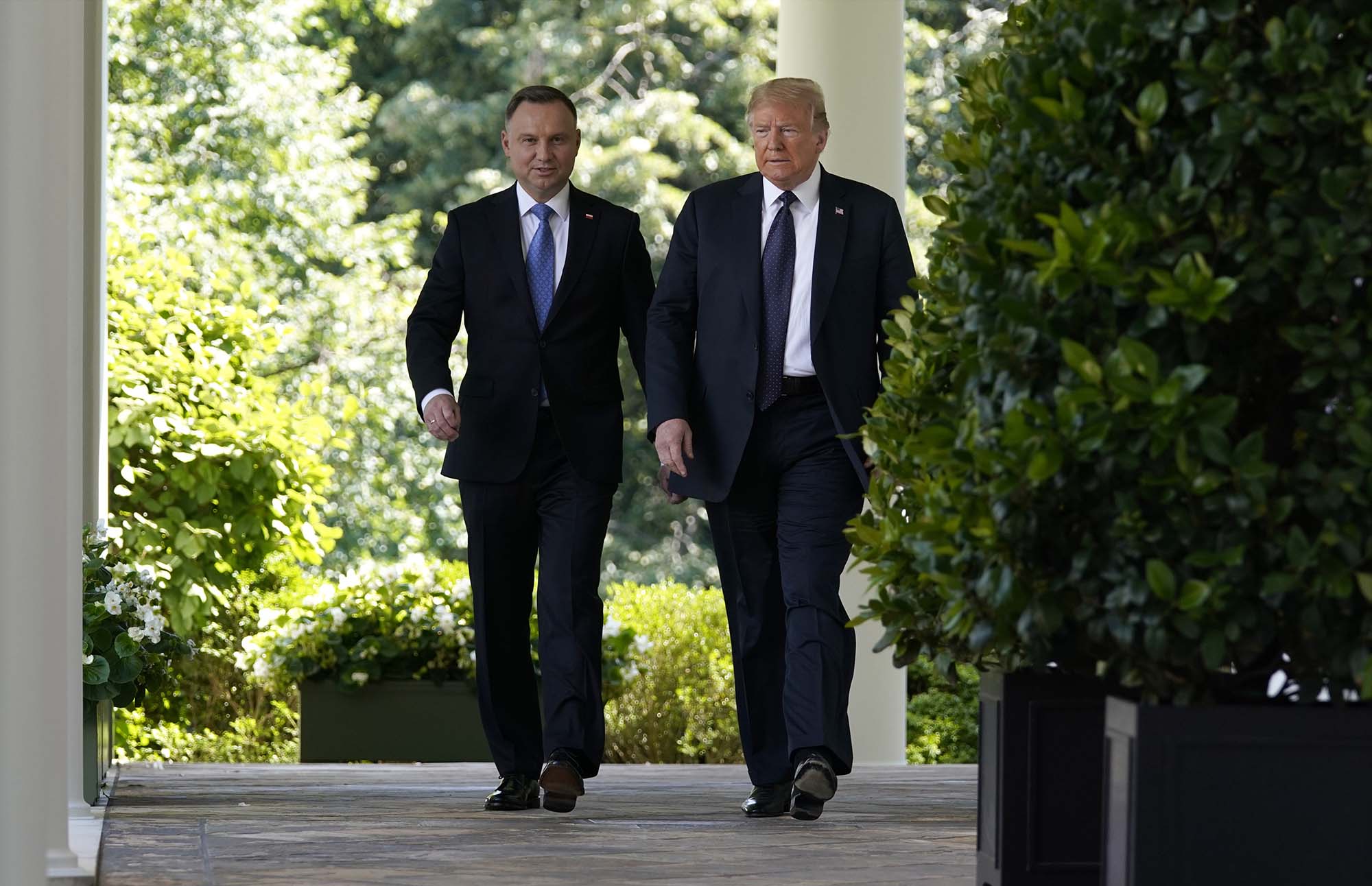 Russia is trying to frame the United States military presence in Poland as a threat to European security using propaganda through Polish news sources, warns Stanisław Żaryn, the spokesman for the minister of the Polish special services.

Żaryn released a series of tweets in which he describes and outlines how Russian propaganda is using Polish news outlets to spread anti-American narratives.

Russian #propaganda persists in its attempts to destabilize the U.S.-Polish military cooperation. News websites that push propaganda for the benefit of the Kremlin repeatedly spread anti-American narratives via different types of content. 1/6

Żaryn used the example of an article from portal Niezależny Dziennik Polityczny (Independent Political Journal), which is well-known for attacking the US military presence in Poland. He explained that the propaganda attempts to frame US military presence in Europe as a threat to Poland and the article even implies that US activity in Poland can lower Europe’s security.

The spokesman emphasized that the article tries to create disinformation that the Polish-American alliance is doubted by other allies and the text suggests that “the benefits of an intense Warsaw-Washington cooperation are questionable”.

One of such websites, notorious for attacking the allied military presence in PL, has published an article suggesting that Europe perceives the presence of U.S. troops as a threat. It implies that the activity of Americans in PL can even lower the level of security in Europe. 2/6 pic.twitter.com/V4dGte91Mo

Żaryn gives another example of Kremlin propaganda where a Russian website used an opinion by famous Polish clairvoyant Krzysztof Jackowski who claimed in a video that Poland would be in danger due to activities conducted by the United States.

Żaryn reiterates that using Jackowski is just another attempt to create the perception that American-Polish military alliance will lower Poland’s security.

The spokesman points out that at the same time, the propaganda portrays Russia as a stable country which will “wait and see what happens”.

In his last tweet, Żaryn warns that the Kremlin has been focusing on forcing narratives aimed at destabilizing allied presence and cooperation in terms of the NATO Eastern flank.

He stressed that one of Moscow’s primary strategic goals is to make US troops withdraw from Poland permanently.