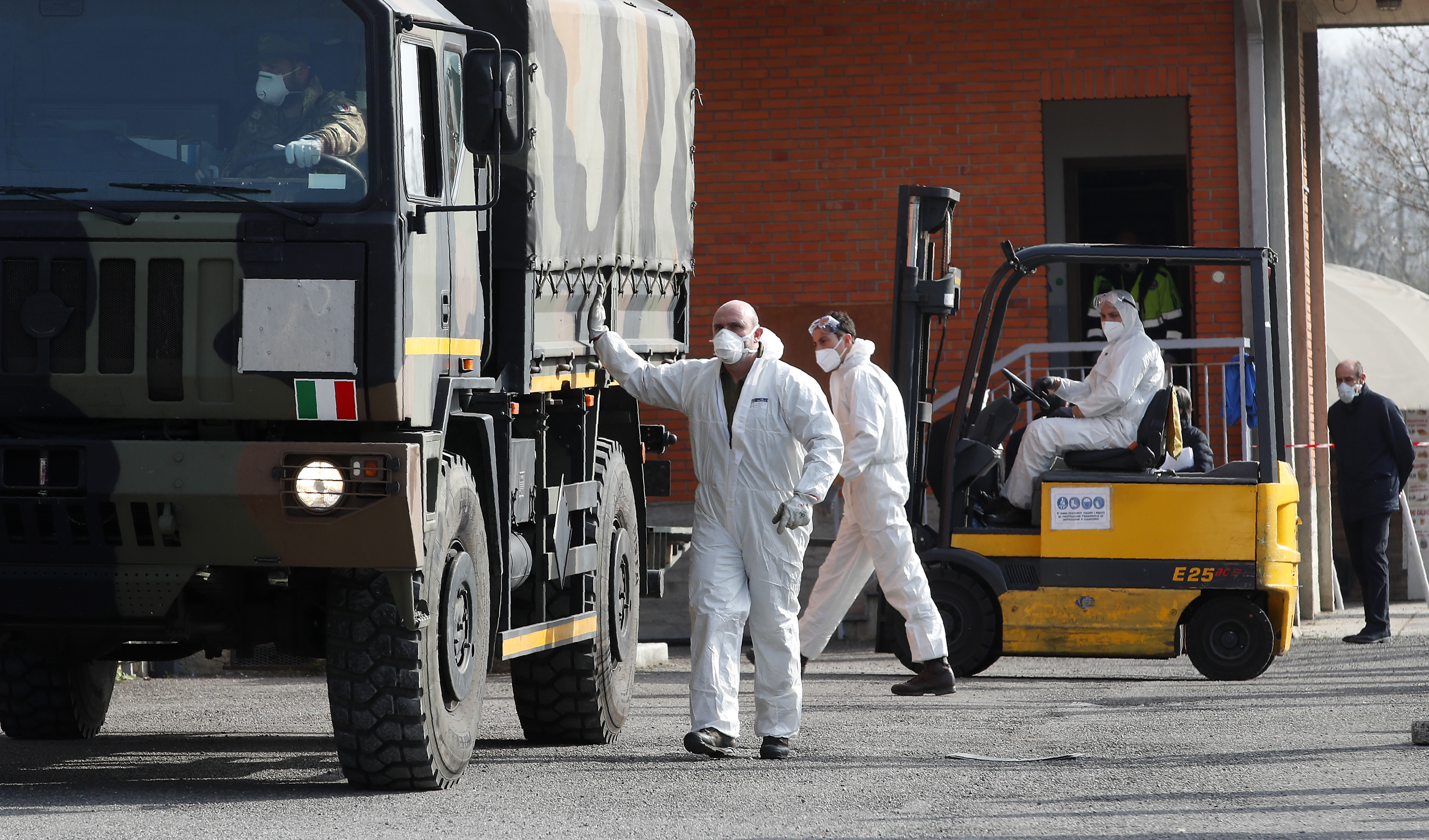 For a month and a half, the European Centre for Disease Prevention and Control (ECDC) underestimated the coronavirus threat, Hungarian news portal Origo writes.

In its first risk assessment report on Jan. 9, 2020, the ECDC wrote, “Preliminary investigations suggested viral pneumonia, meanwhile analyses were performed to identify the pathogen. According to the Chinese authorities, no significant human-to-human transmission has been observed. No cases among healthcare workers have been reported.”

The risk assessment added, “However, given that there is no indication of human-to-human transmission, the risk to travelers is considered to be low. For the same reason and since no cases have been detected outside of Wuhan, the likelihood of introduction to the EU is considered to be low, but cannot be excluded. Consequently, the risk of further spread within the EU should a case be identified is considered low to very low.”

The ECDC, headquartered in Solna, Sweden, was established after the 2003 SARS outbreak and its existence is credited to its founding director, Hungarian health expert Zsuzsanna Jakab.

In the year’s second report dated Jan. 17, the ECDC still concluded that “current evidence that human-to-human transmission is limited indicates that the assessed likelihood of further spread in the community setting within the EU/EEA is very low, but the risk cannot be excluded.”

Even in its fourth, Feb. 14 update, the ECDC still came to the conclusion that “the risk associated with SARS-CoV-2 infection for the EU/EEA and UK population is currently low” but still warned, “The risk for people from the EU/EEA/UK travelling/resident in areas with presumed community transmission is currently high.”

According to the latest March 29 data, there have been 389,551 confirmed coronavirus cases in Europe, claiming 24,058 lives.

Title image: A military truck moves into position to load coffins to be taken with several others to crematoriums in Venice and Udine, from the San Giuseppe church in Seriate, near Bergamo, northern Italy, Saturday, March 28, 2020. (AP Photo/Antonio Calanni) 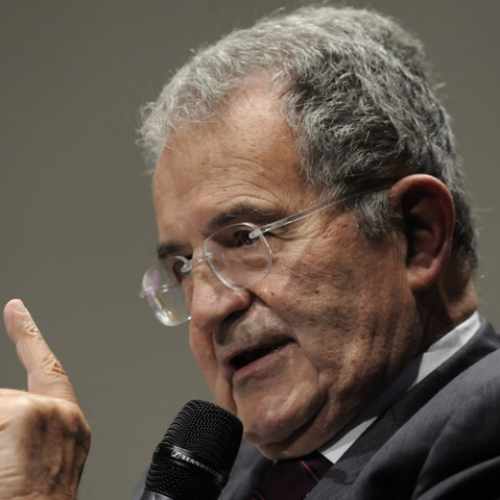