EU has offered no new funds 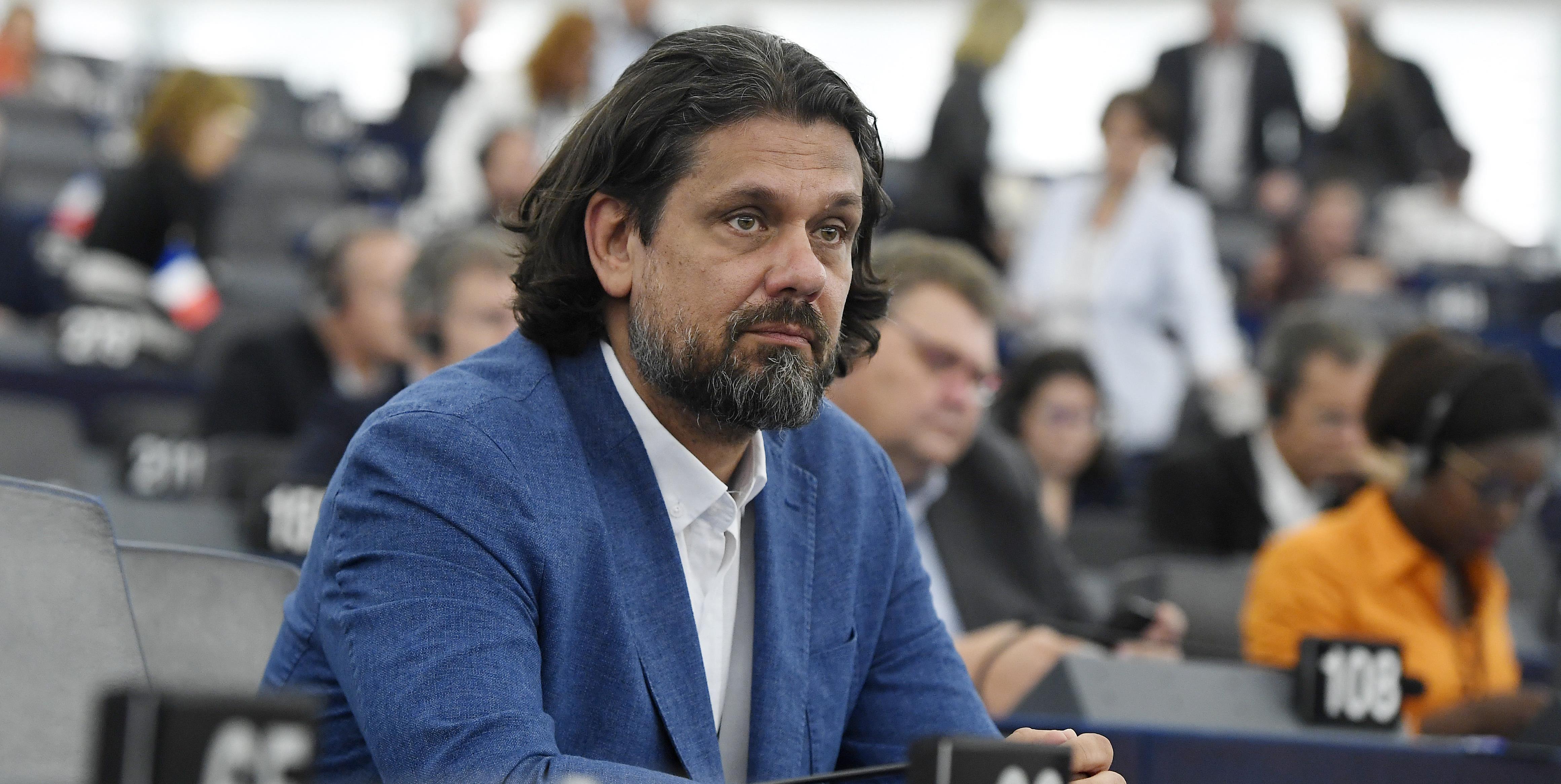 In its first online vote ever, the European Parliament approved on Thursday a three-point package of emergency proposals with overwhelming majority.

The first point of the package is the Corona Response Investment Initiative. These measures are meant to channel €37 billion from available EU funds as soon as possible to citizens, regions and countries hit the hardest by the coronavirus pandemic. The funds will be directed towards healthcare systems, small- and medium-sized businesses, labor markets and other vulnerable parts of EU member states’ economies.

Speaking about this point of the package, Deutsch said that contrary to the claims of the Hungarian opposition that the EU was giving the country 500 billion forints (€1.4 billion), these were in fact funds already dedicated to member states.

“The oft-mentioned, so-called €37 billion aid package contains no new resources, no new money. These funds have already been allotted to the member states in the 2014-2020 budget approved for seven years,” Deutsch said.

He added that the package only was somewhat useful for about one third of the member states, those who, for various reasons, were unable to call upon all the fund allotted to them, but the EU did not give anything to the other two-thirds of states.

In a similar message, Czech Prime Minister Andrej Babiš said there was no new money for his country either.

“That money has long since been ours,” Babiš said. “The approved €30 billion, for which the press is applauding European institutions, is not additional money.”

The second point of the package is the extension of the EU Solidarity Fund to cover public health emergencies. The measures will make up to €800 million available for European countries in 2020.

Operations eligible under the fund will be extended to include support in a major public health emergency, including medical assistance, as well as measures to prevent, monitor or control the spread of diseases.

The final point is to temporarily suspend EU rules on airport slots. This will stop air carriers from operating empty flights during the pandemic. The temporary suspension means that airlines are not obliged to use their planned take-off and landing slots to keep them in the next corresponding season.