Border checks may remain around Europe even after coronavirus

Canceling border checks might get difficult as more time goes by 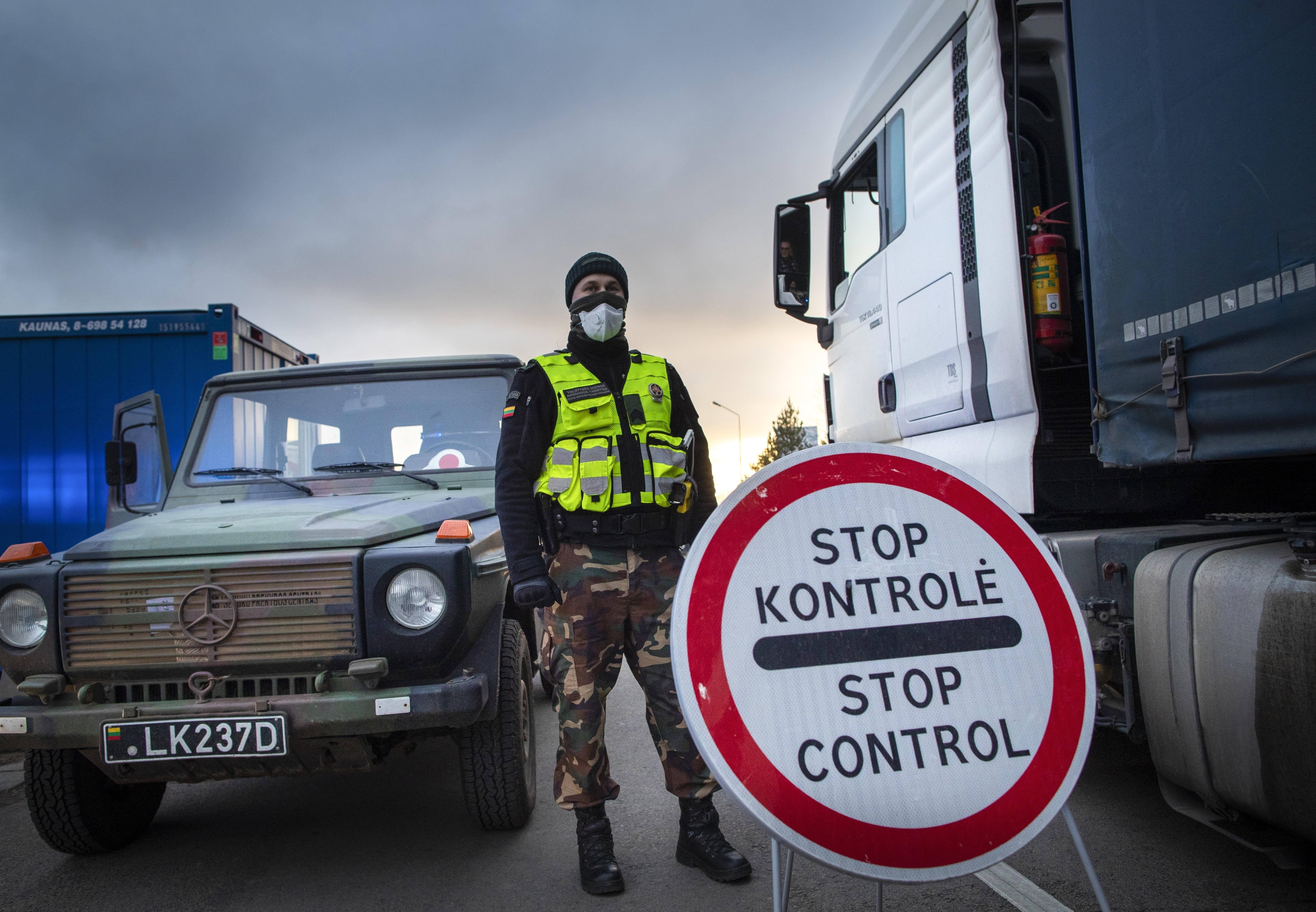 Due to the spread of coronavirus, many European Union countries have decided to close their borders, but some may keep them closed long after the coronavirus crisis is over.

The European Union as a whole is also temporarily isolated from the outside world. While in the West of Europe, it is in many ways an entirely new phenomenon, Czechs and Slovaks had to contend with the isolation Soviet occupation brought starting in 1968.

As a result, Czechs and Slovaks are well aware that the concept of temporality is all relative and that major events can open and close the borders in an instant. The same sentiment is shared by many other Eastern European countries as well.

The first signs are now beginning to crop up that the EU countries will not be in any hurry to reopen their borders.

A few days ago, Roman Prymula, the head of the Czech Central Crisis Staff and the deputy minister of health, said that traveling abroad could be banned for Czechs for up to two years.

Prime Minister Andrej Babis then added that opening borders is not a priority.

To the west of the Czech border, many politicians are already calling for permanent border closure.

Perhaps, Prymula and Babiš just made off-the-cuff statements but maybe they were also statements that truly reflect the thought and strategy of the Czech government.

Restricting movement in the Schengen area is nothing new. Some EU states have introduced controls at their borders in recent years due to the migration crisis. Based on the Schengen Border Code, countries can perform controls at the border crossings for up to two years, however, many countries have continued with this measure long after the 2015 migrant crisis came to an end.

France, Sweden, Denmark, Germany, and Austria, all have emergency measures against illegal migration that are still in place. In addition, Norway, which belongs to the Schengen area although it is not a member of the EU, also features such measures.

The European Commission and the European Parliament have repeatedly criticized these countries for keeping the measures long after they were supposedly permitted to do so and have labeled their actions illegal.

Now, the issue of border closures have come to the fore once again as countries aim to stop the spread of coronavirus by isolating themselves.

For the most part in the past, European internal borders have been completely permeable, and people often did not even notice the crossing points between nations.

Currently, long queues of trucks form at the borders across Europe — a radical change that happened virtually overnight.

Based on the experience from the times of the migration crisis, there is no reason to believe that EU countries will behave differently after the coronavirus pandemic subsides and immediately remove all the barriers at their borders.

Conversely, the longer this measure remain in place, the more difficult it will be to cancel them. The question then becomes whether countries will even want to cancel them.

However, freedom of movement is not only about free travel within the EU. It also concerns the transport of goods and services, which is pivotal to the European economic miracle. Without it, the prosperity of the EU could suffer a worse blow than the virus might have caused.

This is one of the reasons why the European Commission fights to maintain at least the so-called green lanes at the borders, which will allow all freight traffic carrying any type of goods to cross the border within 15 minutes. In many ways, the European Commission is also fighting for its vision of open borders and the future of the Schengen area, with the coronavirus measures representing an existential threat to its existence.

Therefore, the Czech Republic, which significantly benefits from the open single market, and other member countries, should be aware that keeping the Schengen economic miracle alive is in their best interest.

Title image: A Lithuanian border guard stands next to trucks stuck in traffic jams for 60 kilometers (36 miles) on Lithuanian side to enter Poland through Kalvarija-Budzisko check point, 230 km (144 miles) west of Vilnius, Lithuania, Tuesday, March 17, 2020. Traffic jams swelled along borders and travelers appealed to their governments for help to get home Tuesday as countries in Europe and beyond imposed strict controls along their frontiers and grappled with the challenge of allowing the flow of goods but restricting people to slow the spread of the coronavirus.  (AP Photo/Mindaugas Kulbis)