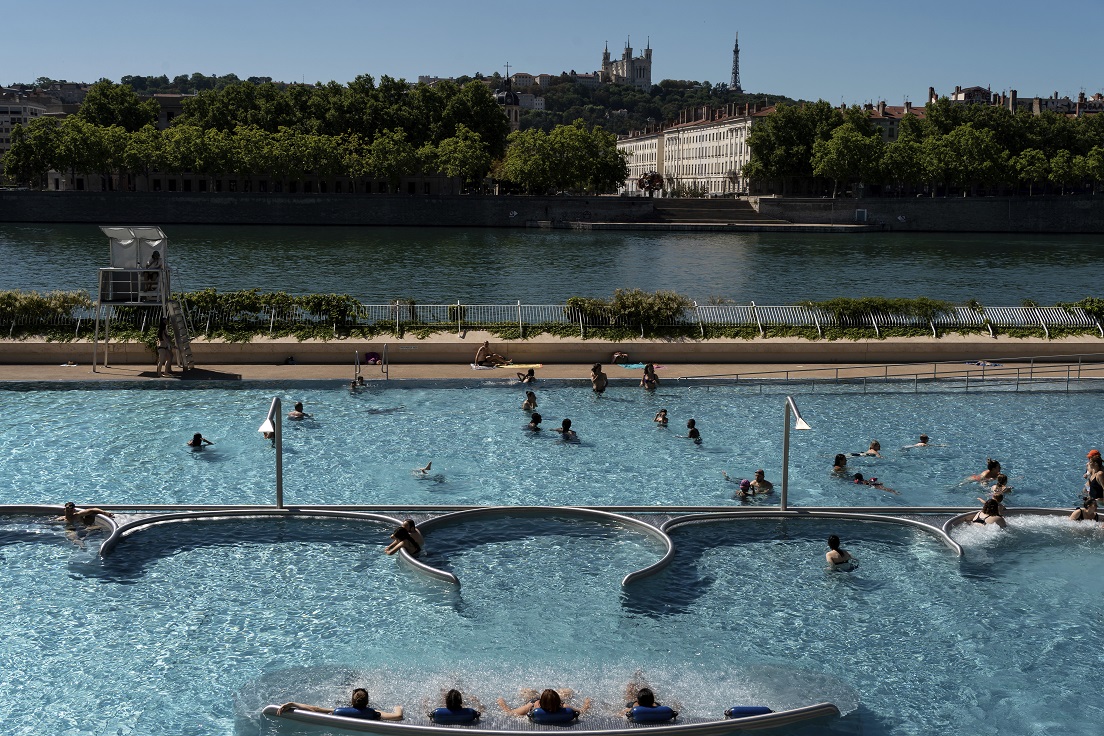 People enjoy the sun in a swimming pool during a heatwave in Lyon, central France, Wednesday, July 13, 2022. (AP Photo/Laurent Cipriani)

For French people looking to exercise in a public pool or cool off as the summer comes to an end, Europe’s energy crisis is hitting close to home. Faced with rising energy prices, which are hitting all aspects of daily life in France, one swimming pool operator is now in deep water and shutting down 30 pools.

This Monday, the company Vert Marine, which has 2,000 employees and operates dozens of swimming pools in France on behalf of local authorities, announced the closure of a third of the public pools the company operates, saying it could longer cope with soaring bills. The company is pointing to an astronomical increase in its energy bill, stating that it went from €15 million to €100 million, which now equals the entire annual turnover of the company. 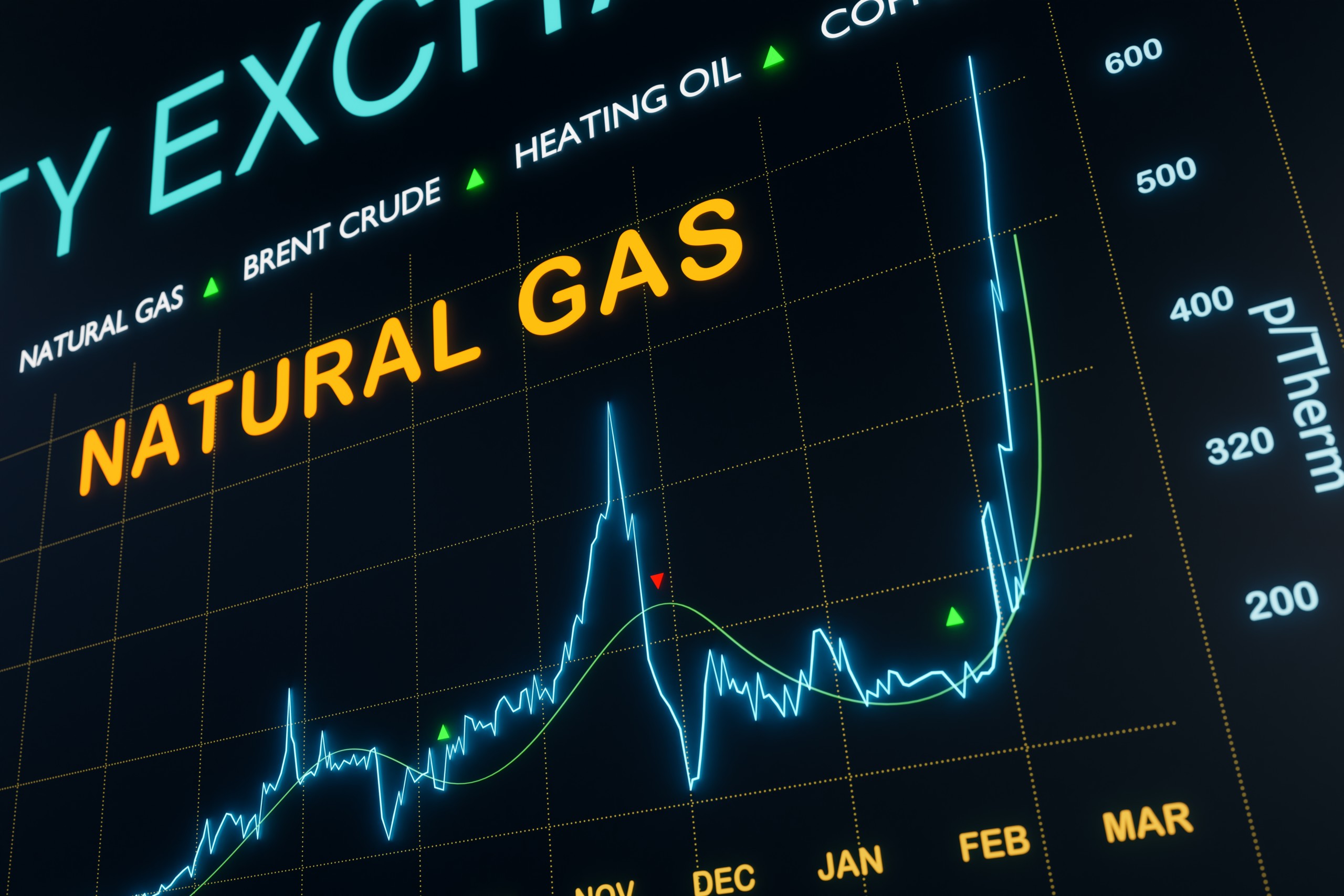 Vert Marine stated that it was forced to close “for a temporary period” a third of its establishments and place “staff on partial unemployment,” according to the Le Figaro daily.

In some European countries, gas prices have soared 1,200 percent in one year. Although prices have dropped somewhat since hitting a peak last month, they are back on the rise following Russia’s announcement that the Nord Stream 1 gas pipeline would be closed indefinitely until sanctions are lifted. Electricity prices, in turn, have also skyrocketed over the last year.

Public pools are especially energy-intensive, and although Vert Marine says it has been in discussions with communities since June, it has been unable to find a solution, claiming it does not want to triple the price of entry. It is now appealing “to local and governmental authorities to take the necessary and unprecedented decisions to [bring about] a return to bearable energy costs and allow public service obligations to be assumed, firstly, learning to swim in schools.” 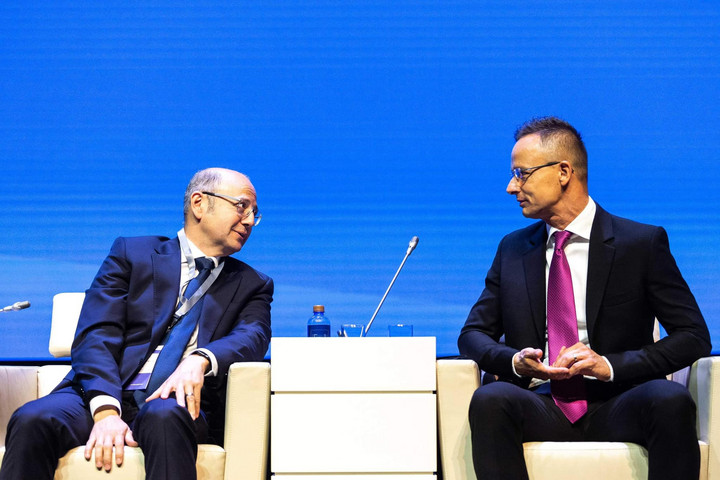 Although this is only one company, European industry, agriculture, and public services are likely to face unprecedented energy and inflationary costs over the coming months, and the seven-fold increase in electricity bills experienced by the company are being felt by many European consumers. The elderly, who are often prescribed low-impact exercise in swimming pools over running or weightlifting, may be especially hard hit.

“In general, the energy bill of metropolises has doubled, or even more,” says Urban France, an organization that tracks public services in the country. “Sixty percent of public swimming pools are over 30 years old and have high consumption in terms of water, ventilation, equipment, insulation, showers. They are extremely expensive.”

When questioned, the mayor of Bourg-de-Péage, Nathalie Nieson, said she was annoyed by the “slightly brutal methods of Vert Marine.” The aquatic center of her municipality, Diabolo, is managed by Vert Marine. Closed for maintenance, it was to reopen on Monday. “On Friday, we heard that Vert Marine swimming pools will close in France, but we had no feedback. We concluded that it was not relevant to us, but we intended to discuss it with them on Monday,” Nieson says.

Energy Defense Councilor Agnès Pannier-Runacher pleads for “chosen sobriety rather than suffered cuts.” Vert Marine’s decision will put the inhabitants of Bourg-de-Péage in difficulty, worries the elected official, who also points out that other establishments managed by other delegates have not taken the same decision as Vert Marine. “We could have considered other solutions,” such as lowering the temperature of the water or limiting the opening hours,” she says. 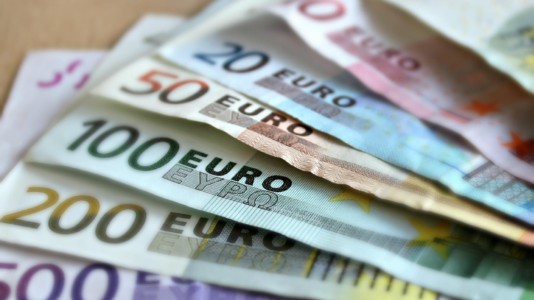 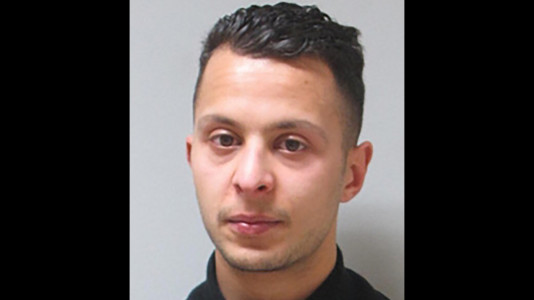 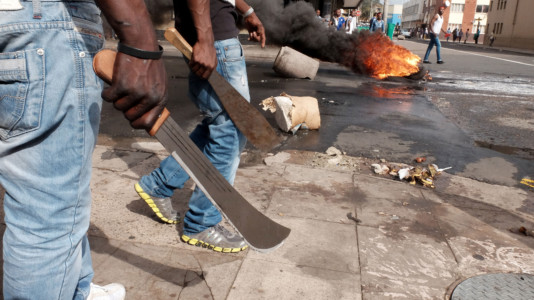