The European Parliament (EP) has criticized the German child welfare agency Jugendamt. The accusation was over discrimination of non-German parents in the case of divorce between a transnational couple. 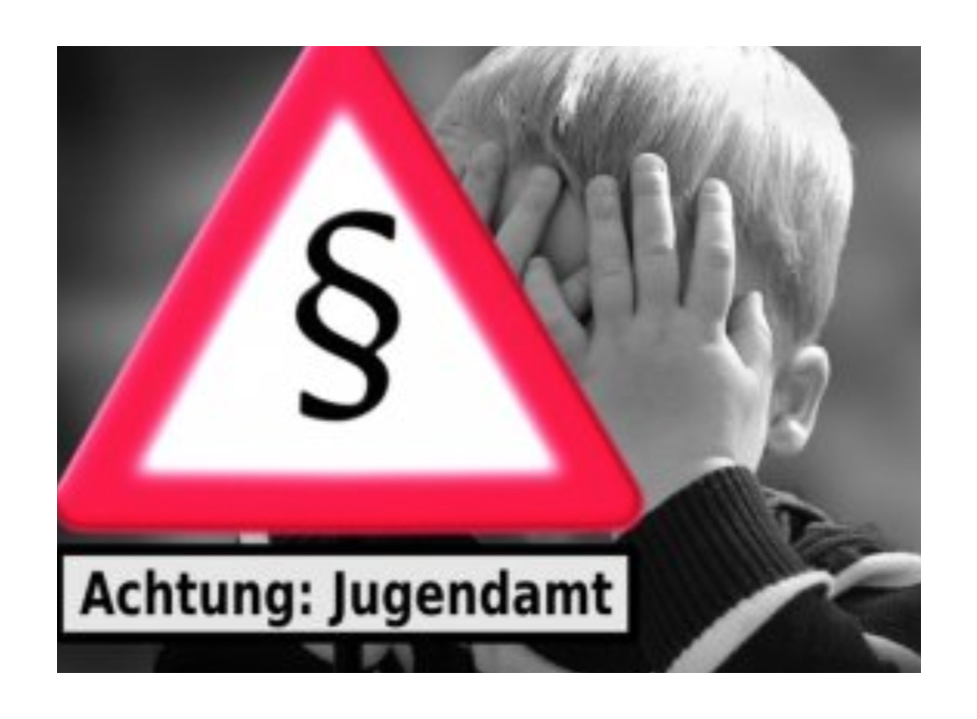 The EP’s resolution was passed with 307 MEPs in favor. 211 were against and 112 abstained from voting. Polish MEPs from PiS and the Democratic Left Alliance (SLD) supported the resolution. Civic Platform (PO) either abstained or voted against it.

Although this wasn’t the first time Jugendamt was touched upon in the EP, only Law and Justice MEPs raised the issue recently. This time, MEPs from other countries were also critical of the institution. This is the first time that a German institution has been criticized so harshly.

The resolution does not have any legal power, however, EU member states fiercely protect their family law competences.

The EP calls for better protection of the rights of transnational children, so that they may retain their national identities and family ties

More than 300 complaints had been sent over the last decade to the Petitions Committee of the EP by non-German parents. These include Poles, the French, Swedes and Italians. The accusers explain that there is discrimination when it comes to marriage disputes in transnational families. There is also insufficient advice and law support from the state.

The EP calls for better protection of the rights of transnational children, so that they may retain their national identities and family ties. The EP also decreed that German authorities must supply documents including full and comprehensive information in a language completely understandable to the parent who is not German.

Jugendamt intervenes in the cases of divorce in transnational couples annually. In practice, it takes the children away from the foreign parent and puts them under the care of the German one. This is so the children are raised in Germany, amidst German culture and the German language. This is often accompanied by serious restrictions for the foreign parent, including a ban on the language of the said parent.