Fidesz is looking for the best way promote European values

“Many are creating the illusion that the EPP can simply exclude Fidesz and that the party is just watching the proceedings. This is far from being true,” asserted Novák.

Novák added that the party is looking for the optimal cooperation form that is “best for both the Hungarian and European people”.

“We want to preserve and enhance the richness of European cultures and would like to avoid a situation where 20, 30, 40, or a 100 years from now Europe will have forgotten itself.”

Návok said Fidesz is strongly committed to the values of family, nation and security and will seek cooperation with those party coalitions in Europe which can best represent them.

She added that Fidesz is counting on the German conservative parties in that respect and hopes that the EPP can avoid shifting towards the left.

Novák also attended a conference on reconciling family and professional career organized by the Association of German Chambers of Industry and Commerce (DIHK), where she said there is a growing interest in Europe towards Hungary’s family and demographic policies instituted in the past few years, mainly because Hungary is “not conducting abstract debates but acting”.

She also said Fidesz is seeking to expand and structure its dialogue with Germany’s Christian-Democrat and Christian-Social Union parties (CDU and CSU). 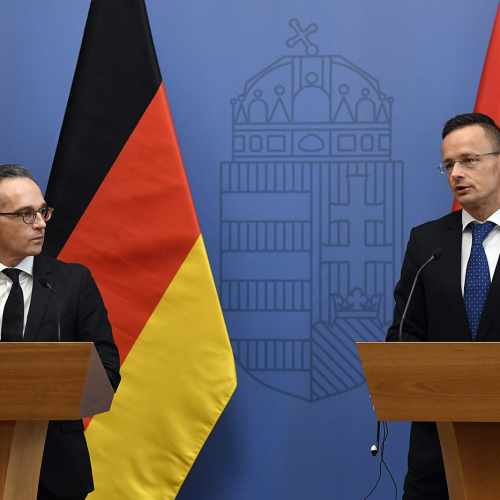