According to the report, family values, religion, class, and economic circumstances all have more of an effect than racism 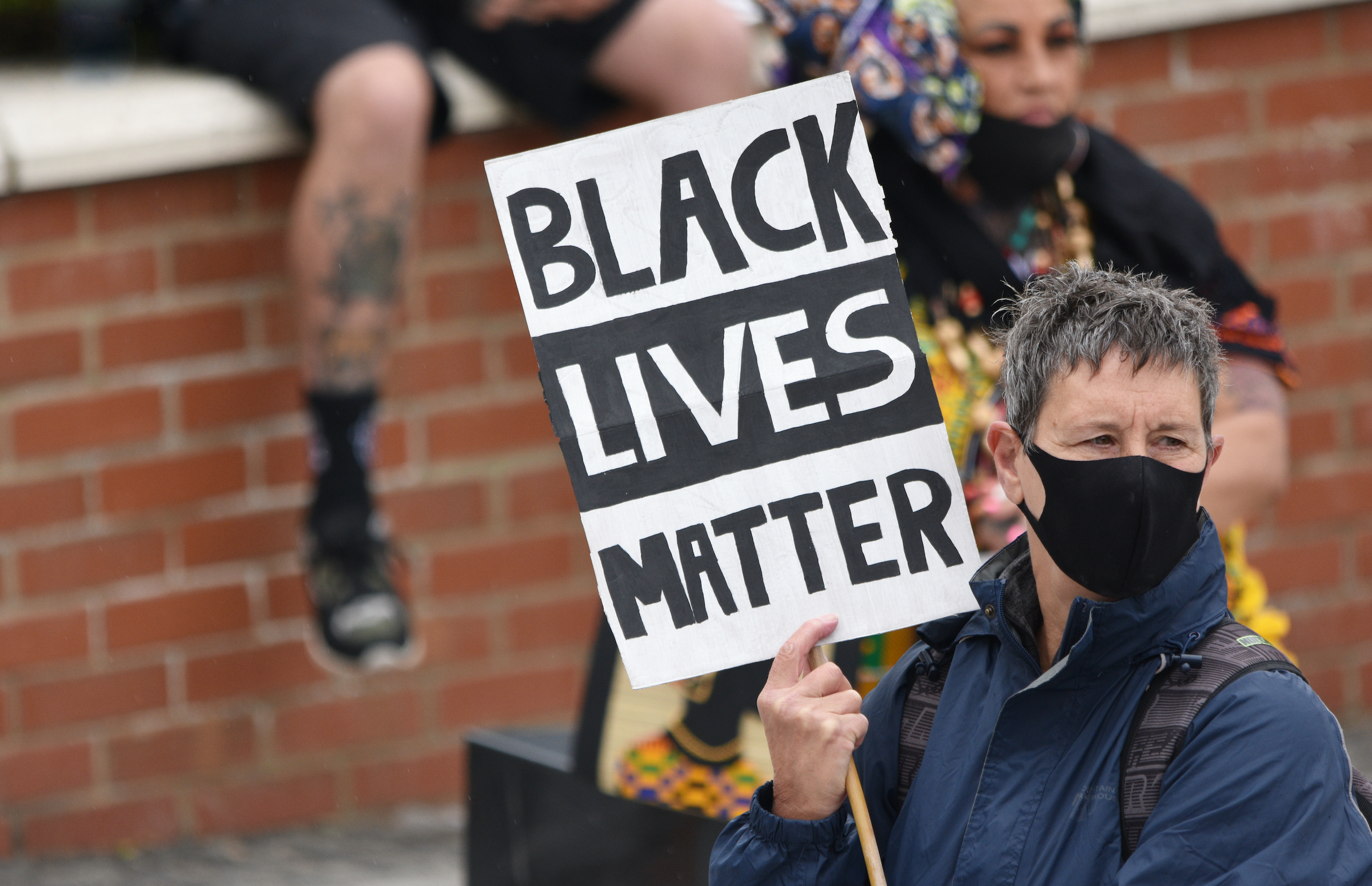 A recently published report commissioned by the British government had called for the country’s ethnic minorities to take an active part in looking after their own communities, rather than waiting for the government or public services to find solutions to problems that they are experiencing. Despite the wide-ranging, evidence-based research effort, the study conducted by the Commission on Race and Ethnic Disparities (CRED) has caused considerable controversy among Britain’s race-relations industry opinion-makers.

The study found that family values, religion, class, and economic circumstances have far “more significant impact on life chances than the existence of racism”. Dr. Tony Sewell, who led the creation of the report, had summarized his findings, writing, “put simply we no longer see a Britain where the system is deliberately rigged against ethnic minorities. The impediments and disparities do exist, they are varied, and ironically very few of them are directly to do with racism. Too often ‘racism’ is the catch-all explanation, and can be simply implicitly accepted rather than explicitly examined.”

The finding of the report stands in stark contrast with some earlier studies that have alleged deep-rooted racism and prejudice in British society, hence proposing a radical re-education of the majority population. In fact, what had prompted Downing Street to commission the report was a global shift in the race-relations discourse focusing around the Black Lives Matter movement, that started to move away from its earlier positions regarding institutional racism in parts of Western societies, now pointing at what they call “structural racism”. While the first alleged racist attitudes at particular institutions or businesses, structural racism imparts guilt on the majority White Western society for what they see as culturally and historically entrenched racist attitudes.

One of the central concepts of the structural racism argument is “unconscious bias”. This has rapidly become an unquestionable dogma within the progressive world-view, and has grown into a multi-million dollar industry offering trainings and educational materials to private and corporate clients. Even here, the report is breaking the mold by candidly calling out corporate virtue signaling and saying that “the Commissioners were not impressed by those companies that pointed to their ‘unconscious bias’ training as proof of their progressive credentials. We were impressed by more conscious attempts to foster talent from a wide range of backgrounds.”

The report also suggested that instead of the current anachronistic “decolonization” drive in education, schools should help their students to “reclaim their British heritage”. It had also called out the BLM movement for its simplistic approach to race issues saying the “the idea that all ethnic minority people suffer a common fate and a shared disadvantage is an anachronism.” Furthermore, the report criticized the narrative, according to which “nothing has changed for the better” after decades of concerted work on race-relations, and that the majority society is mainly characterized by racism and White privilege. It claims that such simplification will only succeed in alienating the center ground.

The findings of the study have immediately provoked a strong backlash among academics and NGOs. Kehinde Andrews, a professor specializing in Black Studies, called the report “complete nonsense… This is not a genuine effort to understand racism in Britain.”

Others, such as Dr. Halima Begum from the Runnymede Trust, said she felt “deeply, massively let down” by the report and that “the government did not have the confidence of Black and minority ethnic communities… Institutionally, we are still racist, and for a government-appointed commission to look into (institutional) racism, to deny its existence is deeply, deeply worrying.” She had also called the report a “whitewash” and a Downing Street PR exercise.

Rev. Rose Hudson-Wilkin, the Church of England’s first Black female bishop, warned that people’s life experience “tells a different story to that being shared by this report”. She also called its conclusions “deeply disturbing” and voiced her fears that the government could “wash its hands of this problem”.

The CRED report is a clear challenge set by the current British Conservative government against those who champion a multi-culturalist orthodoxy. Its conclusions have provoked outrage in this race industry that many have accused of sowing political divisions across society, but the study is likely to be welcomed by those critical of identity politics and the message that structural racism is responsible for any disadvantage minorities might face in the West.

The report makes the case that minorities perpetuating a sense of victimhood is self-defeating and will not lead to any positive developments in a multi-ethnic society. As one British commentator put it, “the problem is not the customs of some immigrant groups per say but the toxic attitudes that have spread among second and third generation Britons.” 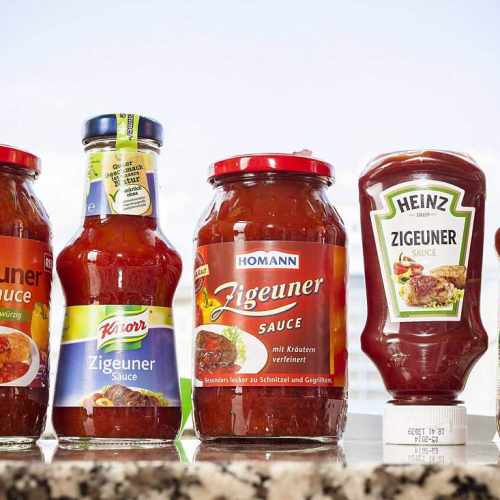