Hungary may gradually return to normal by summer

As the number of vaccinated rises, Hungary could return to normal 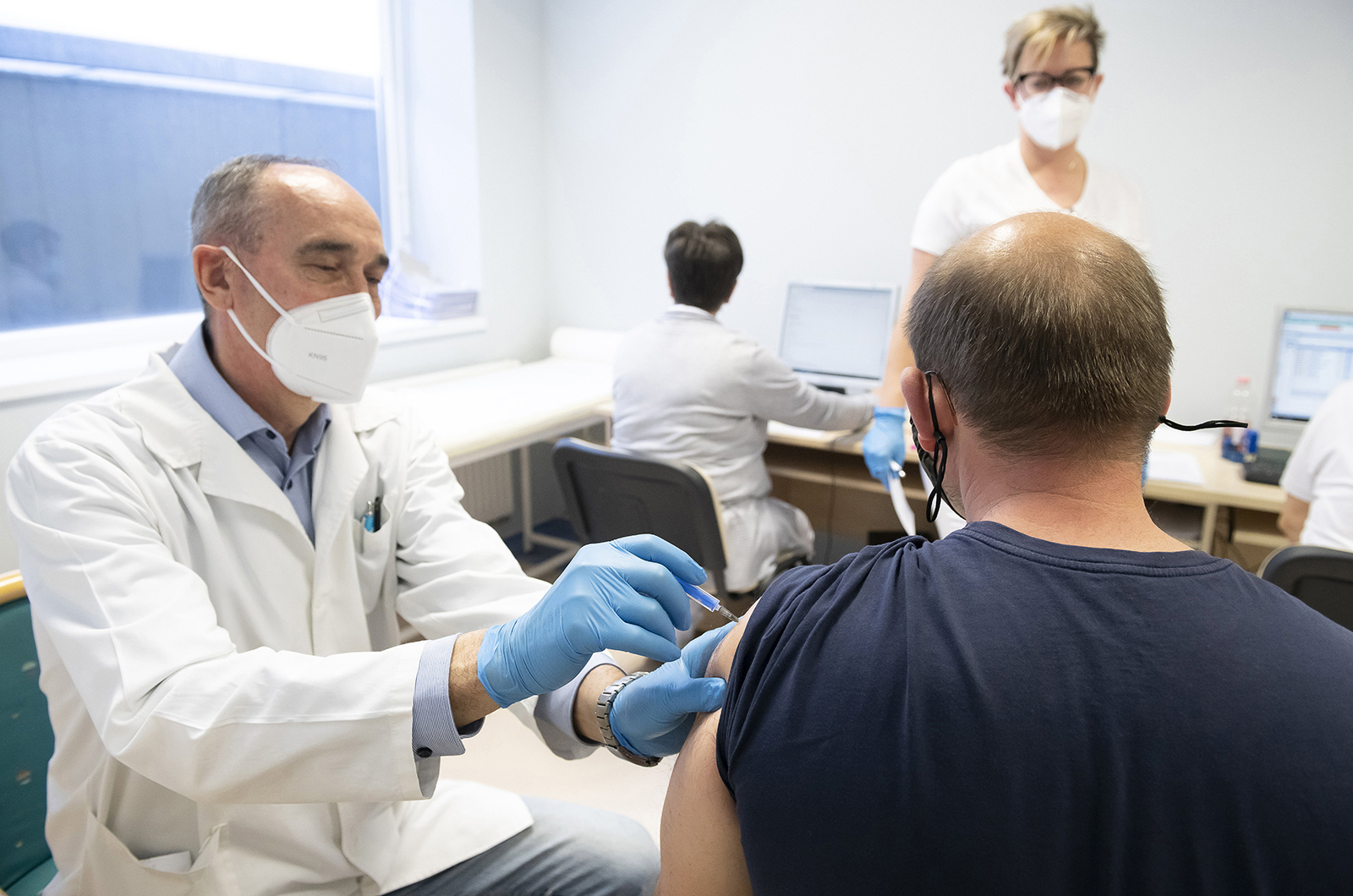 After vaccinating 2.5 million people, those with a vaccination can be expected to change the course of the coronavirus epidemic somewhat, János Szlávik, chief infectologist of the South Pest Central Hospital, told the public media on Monday. At the same time, he emphasized that the country cannot relax until much more people have been inoculated.

Szlávik said that at the beginning of the epidemic, it was thought that vaccination of 60 to 70 percent of the population was sufficient for herd immunity. However, with the emergence of new mutant strains, especially the spread of the British mutant, the chief physician said an even higher vaccination rate of up to 70 to 80 percent may be needed to stop the epidemic.

The chief infectologist said there have been a lot of new infections in recent days and the number of deaths due to coronavirus infection is still very high.

“Perhaps this week we will find out whether this is the plateau of the third wave, or whether the numbers will continue to rise,” he added, noting that it is very difficult to predict, but they are confident that these very high values ​​will not rise further. Szlávik also pointed out that due to the post-Covid syndrome observed earlier, many people who recover might be left with long-term symptoms such as cough, fever, headache, or memory impairment.

He pointed out that these were initially seen in 10 to 15 percent of patients, but recent experience has shown that this rate is around 30 percent.

Hungary continues to have the second highest inoculation rate in the European Union of 23.67 percent, behind Malta with 30.02 percent and ahead of Finland (17.63 percent) Estonia (16.79 percent) and Austria (14.18 percent) while the EU average is 12.56 percent.

Title image: Inoculation with the Sputnik V vaccine at the András Jósa hospital in the town of Nyíregyháza, northeastern Hungary. (MTI/Attila Balázs)