No matter what alarmists say, there will be no Huxit 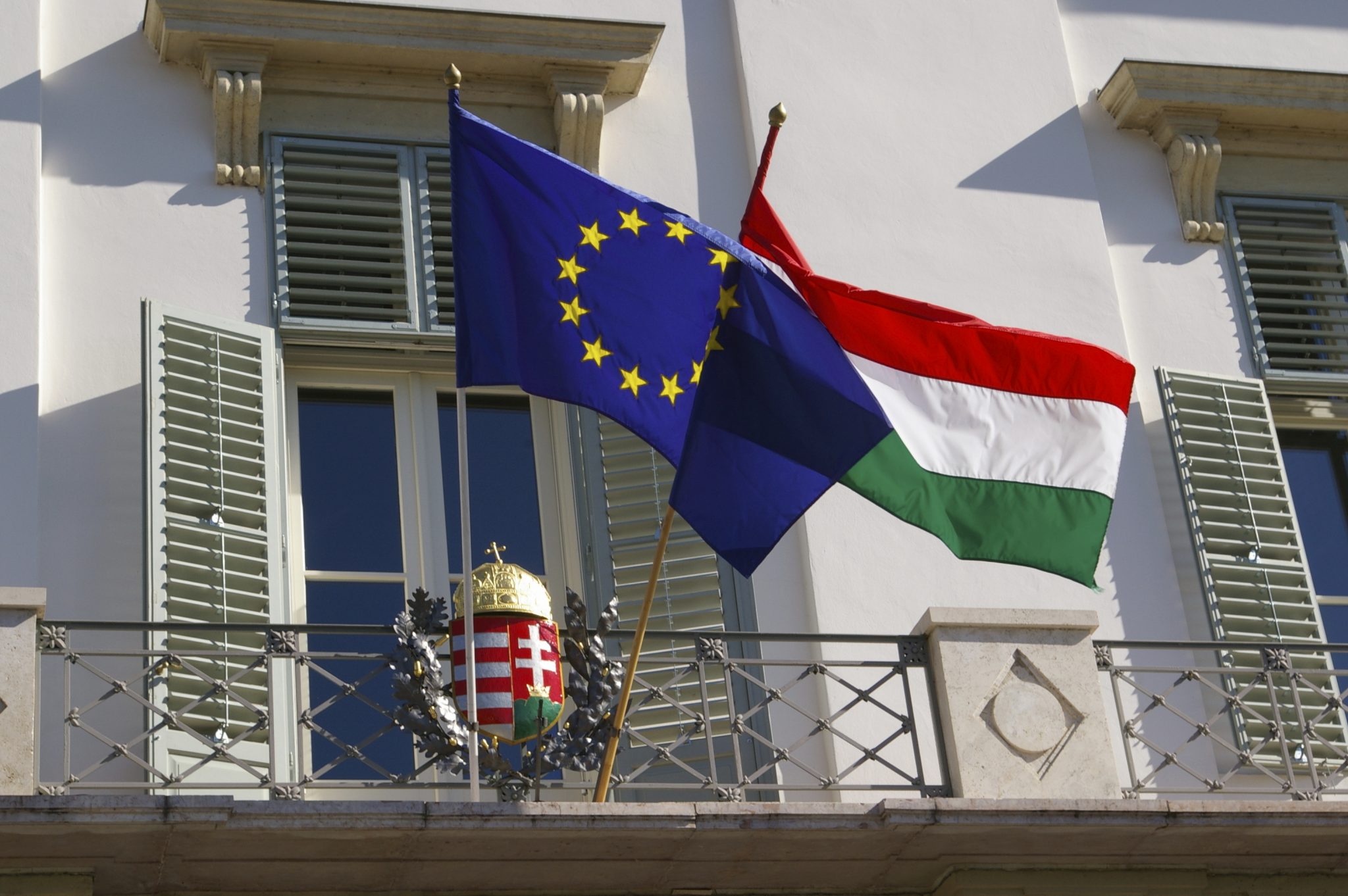 Although Prime Minister Viktor Orbán and members of the government regularly deny that they want to leave the European Union, the left keeps making suggestions that this “large-scale project” is possible as part of its scaremongering and, of course, without any basis in reality, economist Csaba Szajlai writes in a commentary in daily Magyar Nemzet:

The other day, businessman and tech entrepreneur Gábor Bojár spoke on the possibly of Hungary leaving the European Union in an interview with Magyar Hang. According to him, opposition parties and their followers are now learning that they must confront the lesser evil against the greater and prevent this “historical sin”. According to the businessman, while “Orbán wants to leave the Union, the people do not, so they (i.e. Fidesz) are working for mass support for the exit”. We could simply dismiss the idea as nothing more than a case of “opinions are free”, but Bojár is not just anyone. His private wealth is estimated at more than 30 billion forints (€83 million), part of which he uses to support opposition parties. There is nothing wrong with his wealth or his support of his preferential parties, but there is a problem with the allegations he is making.

So, let us clarify things.

If we look at Huxit just as a technicality, it will certainly require a referendum, since the citizens of our country decided in a 2003 referendum to become full members of the EU. Since EU membership is popular in Hungary, no matter the political convictions of any government, no one would assume such a program.