Leftist resistance to the ‘European renaissance’ 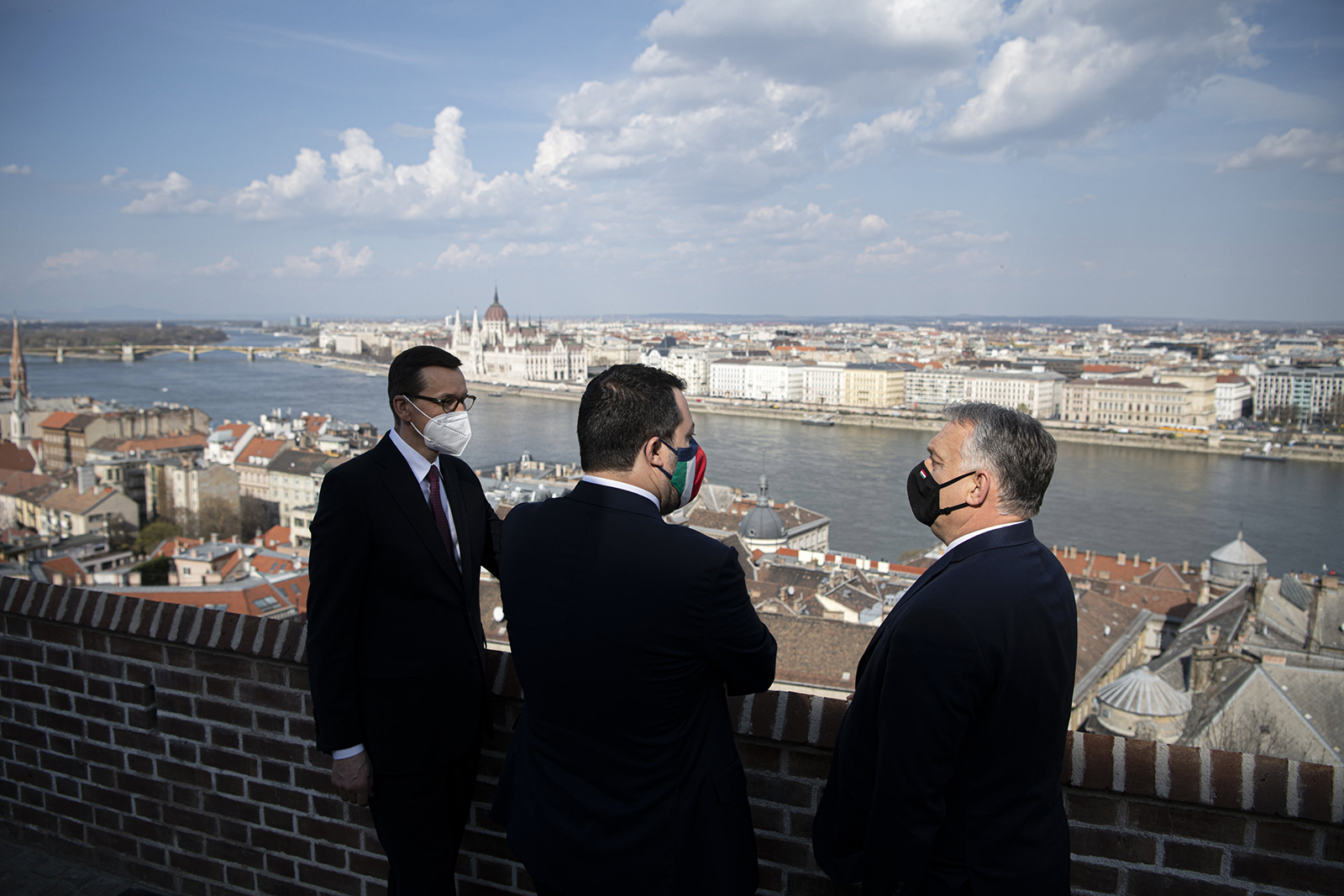 Analysts and journalists kept repeating the platitude that cooperation between sovereign, right-wing parties at European level is impossible from the outset because their national interests may conflict. The liberal elite obviously cannot imagine that other cooperation is conceivable on the continent other than the United States of Europe.

[As Remix News previously reported, Hungarian Prime Minister Orbán made it clear after the meeting that there was no major interest regarding their respective nations where they could not cooperate.]

Their idea is that national interests will dissolve into the great common European interest, which we are well aware is an illusion, because that alleged European interest is typically dictated by a few larger member states.

There was also an argument in the press that the planned European coalition of Fidesz’s potential allies in the right-wing factions was in direct conflict with the issue of Hungarians living abroad. This is due to the fact that last year, when the European Parliament adopted a resolution in favor of the Minority SafePack European Citizens’ Initiative for the Protection of Minorities, many people in the Identity and Democracy and European Conservatives and Reformists groups voted against the initiative or abstained.

This is not surprising, as many people interpreted the otherwise important and positive initiative as aimed at reducing member states’ competencies, which is certainly not the case, but many feared that supporting the initiative would be poorly received in their respective domestic policy scenes.

If we carry on the logic that the right-wing parties are not on our side with their votes, will the liberal factions supporting the initiative to safeguard minorities be on our side, the same groups of politicians who are demanding the “starvation” and exclusion of Hungary and Poland from the EU every chance they get? Is the Renew faction, whose vice-president is Katalin Cseh, a representative of the [Hungarian centrist party] Momentum, campaigning for Romanian parties?

It is quite obvious that this autumn’s vote on the Minority SafePack was not the only to measure for parties to base their alliances on. The liberal support eventually led to the president of the European Commission for Values ​​and Transparency eventually sweeping the Minority SafePack aside. And said person, Vera Jourová, is notoriously not a Spanish nationalist, but a Czech liberal.

Viktor Orbán, Matteo Salvini and Mateusz Morawiecki are working against strong upwinds for what they call the “European renaissance”. The liberal elite and its press will do everything they can to challenge this cooperation and to separate potential allies.

But we have to fight this fight because the stakes are huge: They are the future of Europe.