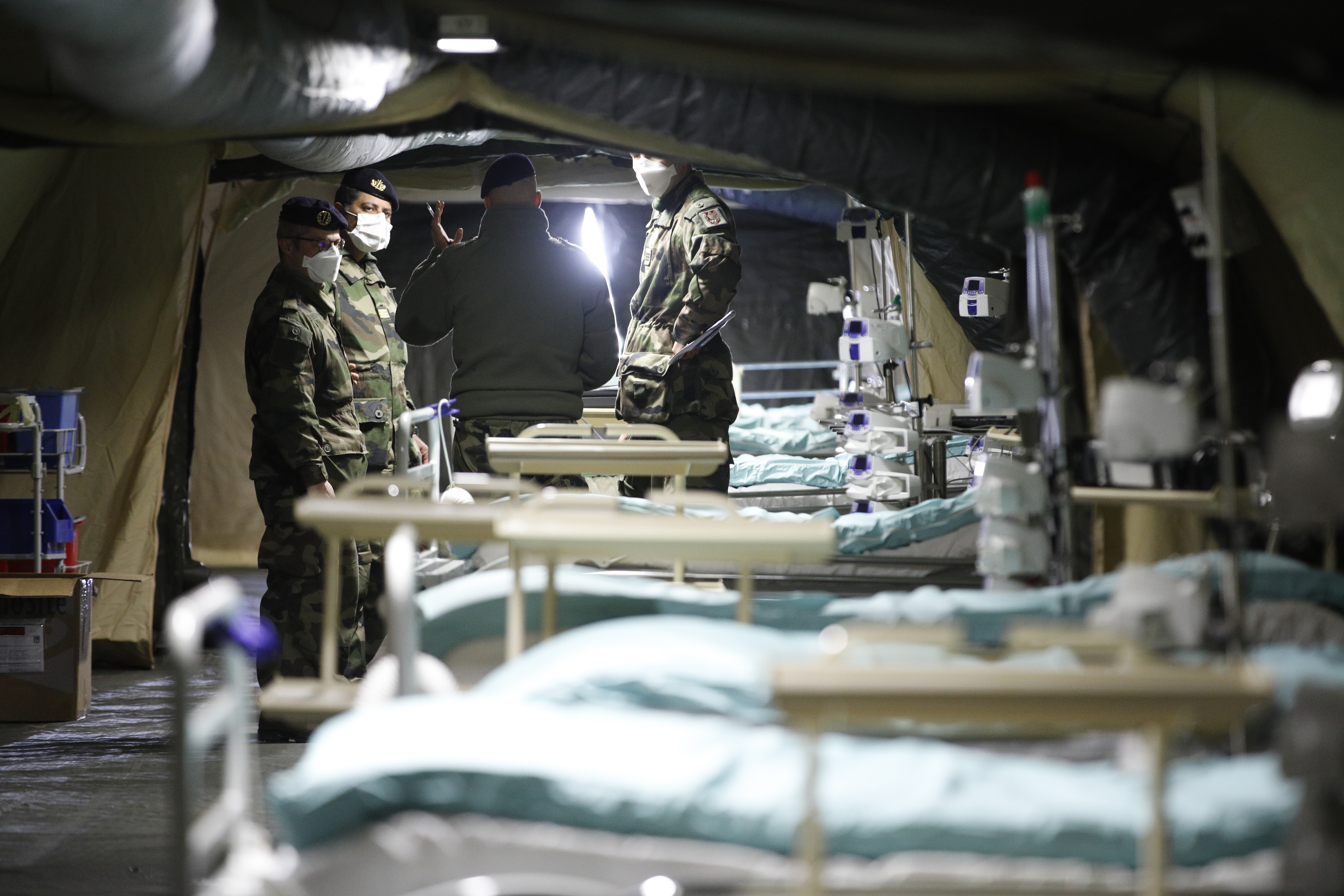 As coronavirus cases in Europe surged past the 200,000 mark on Tuesday, European Union finance ministers attended a video conference where they failed to agree on a credit line from the eurozone’s bailout fund meant to offer a lifeline to the continent’s economy, which is fast coming to a standstill.

While no amounts have even been mentioned, the main debate was about the form of a bailout. While southern European countries had hoped ministers would agree on creating special EU “corona bonds” to fund the economic fight, other countries — including the Netherlands and Germany — remained opposed to the idea.

“We still need more work, this was the conclusion of this evening,” Portuguese Finance Minister Mário Centeno, who chaired the meeting, told reporters afterwards. “The mandate that we get from [leaders] is absolutely key to the next steps.”

Compared to the corona bonds idea, many countries preferred the option of opening credit lines from the European Stability Mechanism (ESM), Centeno said, adding that nothing has been agreed yet.

ESM chief Klaus Regling said there was support for an idea of credit lines that could support 2 percent of the eurozone country’s economic output and would come with conditions on how governments could use the money.

As a consequence, the issue will have to be addressed by the leaders of the EU governments, who are planning a summit meeting by videoconference on Thursday.

The Financial Times reported on Tuesday that business activity has now crashed to a record low in both Europe and the United States.

Title image: French soldiers discuss inside the military field hospital built in Mulhouse, eastern France, Monday March 23, 2020. The Grand Est region is now the epicenter of the outbreak in France, which has buried the third most virus victims in Europe, after Italy and Spain. (AP Photo/Jean-Francois Badias)