Hungary receives hundreds of tons of medical equipment from China 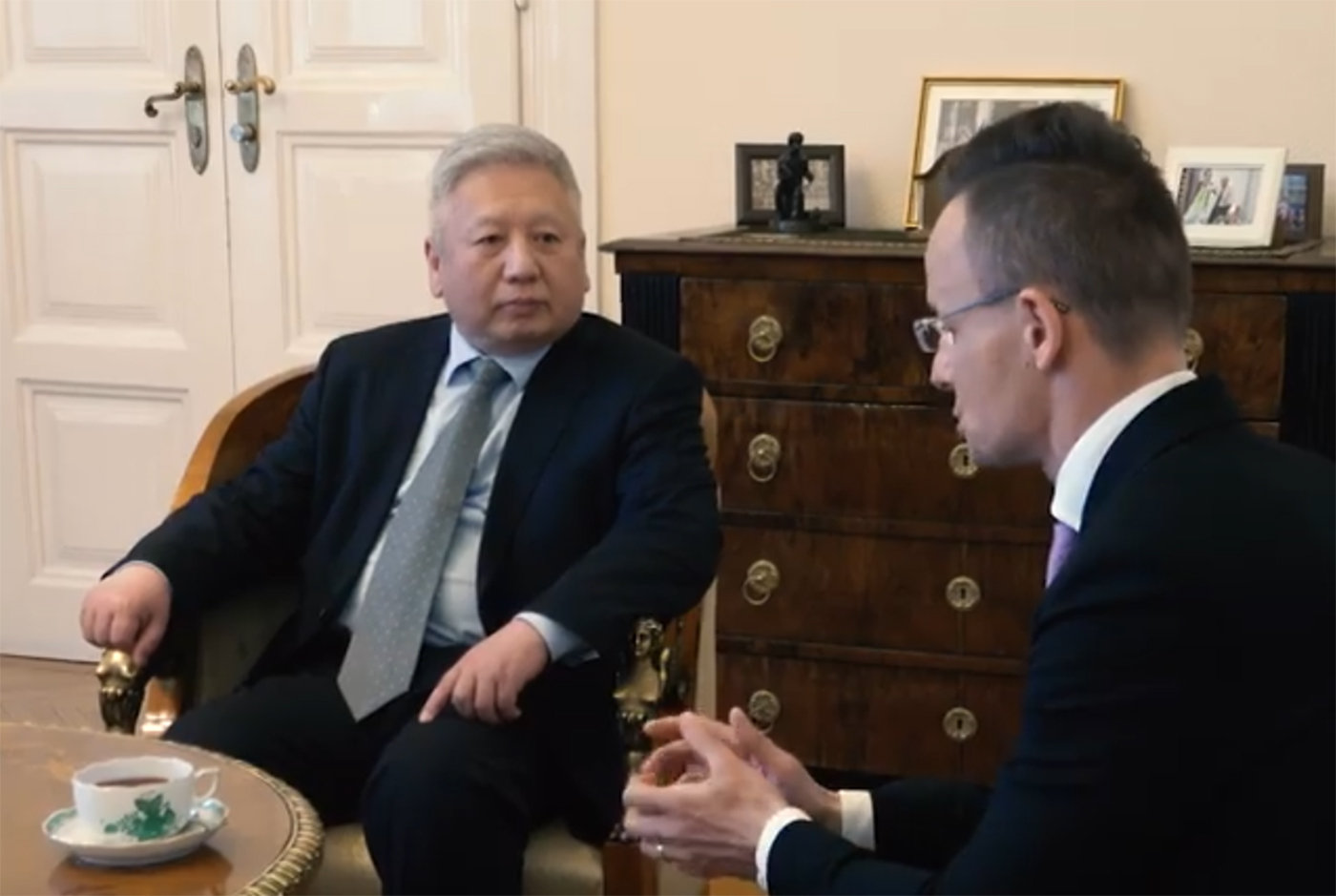 “Last week, when with your assistance I could speak on the phone with Chinese foreign minister Wang Yi, he offered us tens of thousands of masks, protective clothing and eyewear,” Szijjártó said in a short video posted on Facebook. “In the past few days, several airplanes arrived from China carrying tens of thousands of tonnes of equipment that will help our efforts and in the coming days and weeks we expect several dozen planeloads of several hundred tons of equipment.”

On his part, the Chinese ambassador thanked Hungary for being the first to offer assistance to China when the outbreak appeared there, which was an indication of the two countries’ friendship.

Hungary is struggling to ramp up production of face masks that have been in short supply recently. The country wants to ensure sufficient stocks when the pandemic passes from the current stage of group infections to that of mass infections, which Hungarian healthcare officials and Prime Minister Viktor Orbán say is only a matter of time.

Neighboring Romania, with 794 cases and 12 deaths has just instituted a nationwide curfew, which Hungarian health officials say is not yet necessary in their country.