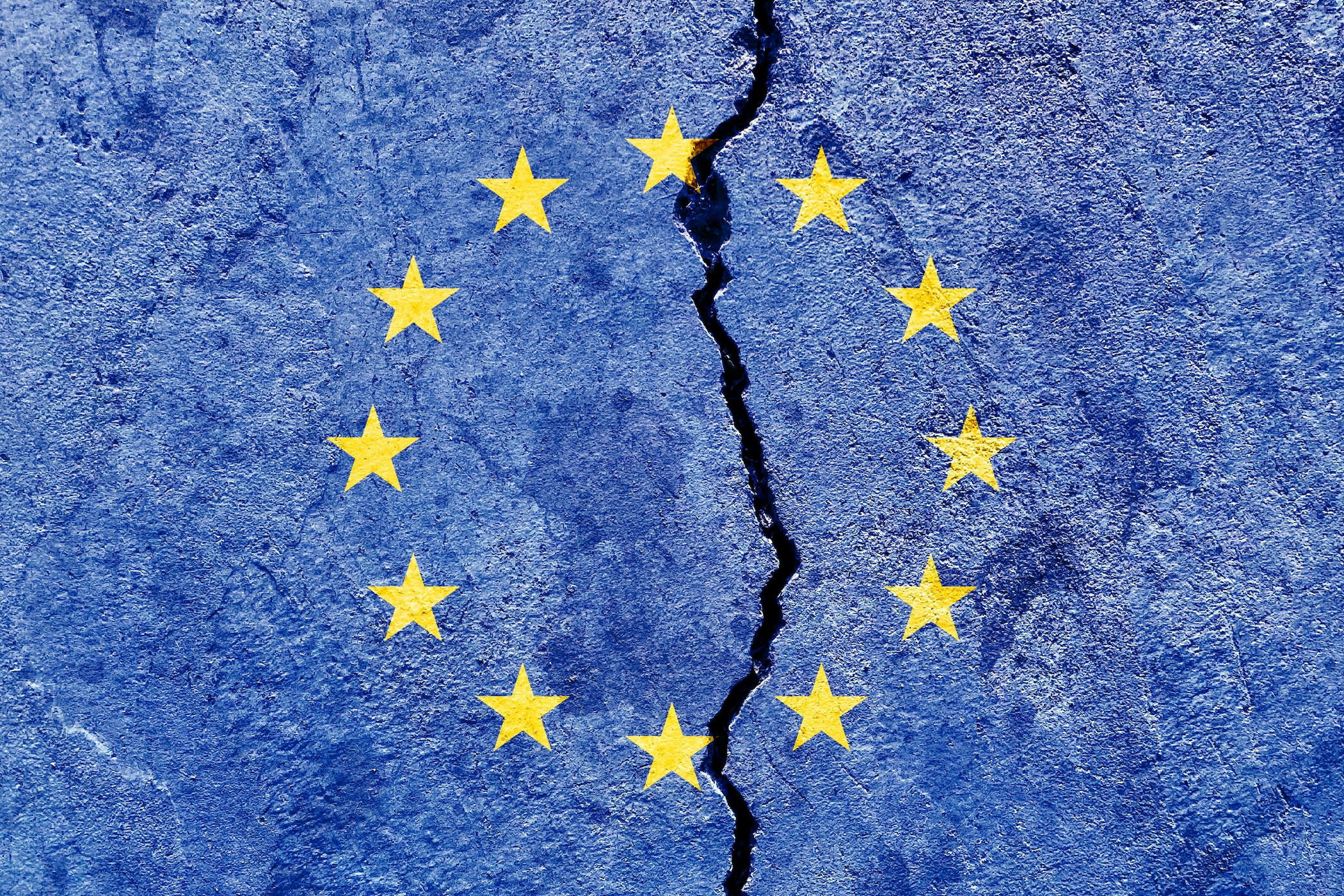 EU has never been as divided as it is now, says top Polish official about rule of law conflict

There is still room for a compromise in the rule of law debate, says Marek Kuchcińsk in an interview with Hungarian press

While the European Union has never been so divided, there is still hope that a compromise regarding the rule of law debate that threatens to block the EU budget is possible, Marek Kuchciński, head of the Polish Assembly’s Foreign Affairs committee, told Hungarian conservative news portal Mandiner in an interview.

“First, the European Union has never been more divided than it is today,” Kuchciński said. “Secondly, in the case of division, it must be emphasized that it is not just a matter of serious differences of opinion on EU funding or the budget. The member states of the Union can no longer agree on political issues either.”

“The condemnation of the situation in Belarus has almost fallen apart due to the resistance of Cyprus; in the case of Navalny, we barely got an agreement; but we can also mention, for example, differences of opinion about Nord Stream 2,” Kuchciński said. “Although, thanks to the Visegrád Four, a broad compromise has been reached on the issue of migration, this has hardly changed the division, as the most important issue today is the EU budget.”

He added that some EU members states’ drive to link funding to political criteria goes against the EU’s funding treaty.

“A camp in the West, with the Netherlands at the forefront, would like to link payments to the concept of the rule of law as they perceive it, but our position is that these issues are not covered by the Treaty on the Functioning of the European Union,” he said. “It is not possible to interfere in the internal affairs of countries on the basis of the rule of law.”

He also said member states’ adamant stance on the rule of law condition derives from a wrong understanding of two very different concepts:

“The perspectives of justice and the judiciary in the EU and in the member states should not be confused,” Kuchciński said. “In the debate on the rule of law, Mateusz Morawiecki and Viktor Orbán share the same position, and this determination may lead to a compromise at EU level.”

“I am a cautiously optimistic nonetheless. There have already been news from Polish EU representatives that there could be a compromise solution to the rule of law,” the head of the Polish Assembly’s Foreign Affairs committee said.

Kuchciński underlined that the situation is serious, as the economies of the southern member states affected by the coronavirus are in a difficult position, which also means that there is increasing pressure to come to an agreement.

“The budget veto is a serious weapon in the hands of Poland and Hungary, but we hope that an agreement will be reached,” Kuchciński told Mandiner.