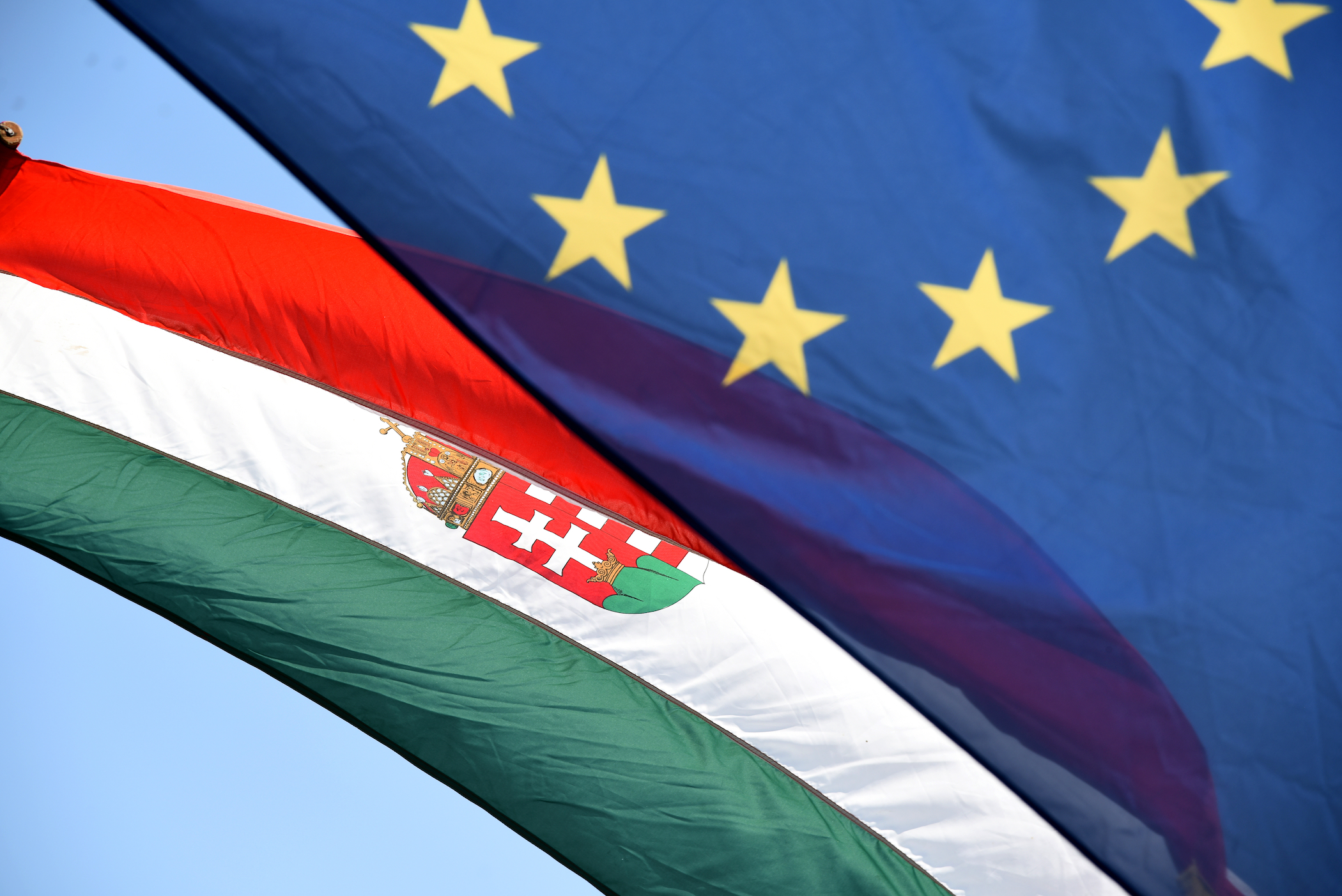 Before all the world’s communications channels become flooded with claims that Viktor Orbán is to blame for blocking funding to fight the epidemic, and because of that, the Union will not have a budget, let us first strengthen our political immune system with a few considerations.

Why does the Hungarian government want to veto legislation on the European Union’s seven-year budget and the recovery fund? Firstly, because a decision of the Hungarian Parliament states that if the use of resources is subject to political conditions based on vague, undefined concepts, it will not be ratified by the Hungarian legislature. But there is also a beautiful European principle to which the Hungarian prime minister also mentions in his letter about the veto, writing, “There is no agreement on anything until there is an agreement on everything”.

This sentence eloquently sums up the notion that the member states are equal, which means the big ones, the strong ones cannot force their will on the lesser, weaker ones. Everything must be agreed in order to be able to talk earnestly about a common European decision.

However, it cannot be considered an agreement if there is even a single partner who does not consider it the best of all possible worlds, and involves a situation in which otherwise justified payments from EU funds should be subject to the rule of law. Moreover, there is no politician or government who can definitely state that the foggy criteria guiding the rule of law criteria are not being met.

Or rather, there are too many issues at stake, and everyone says whatever they want. Here, for example, is the EU’s Equality Commissioner Helena Dalli — closely associated with the George Soros network — who would already make “respect” for LGBTQ rights a condition for EU funds. When the plan of Hungary to amend the Constitution came to light to include in the text the basic truth that the mother is a woman and the father a man, to my complete dismay, even my acquaintances, who I thought were informed, asked why Hungary would need that.

That is why we underline it very emphatically that the majority of Hungarian society does not place any human rights over divine and natural laws, so it does not ask for stealthy legislation to that effect. Millions of us here find the traditional interpretations of family and marriage as the only acceptable one.

It is the right of any member state to make any deviation from the natural and normal order of the world a fundamental right, but it cannot force its views on others— not even with extortion cloaked in a legal robe as the EU is doing here.

If it is not stated in advance what alleged violation could lead to the withdrawal of EU funds, then anyone can come up with yet another idea that he thinks violates the rule of law, and the accused government will be held accountable time after time.

In addition to the pressure of the gay lobby, the forces that consider illegal immigration to be a good thing to be managed will obviously use the new rule to take action. The infringement procedure required for this attack was launched well in advance. Unfortunately, even on this issue, there are irreconcilable contradictions between countries that want to decide for themselves who they live with and those that subscribe to the crazy fever of the United States of Europe based on an open society with a mixed population.

Let us also state that common values, including the rule of law, are fundamental to Hungary. As Viktor Orbán stated in his letter, their enforcement and application must be judged by the Hungarian people, who are just as capable as any other European nation.

That is why we demand that the EU return to the rules set out in the Treaties and that the globalist left-liberal majority not wrestle with the supporters of strong nation-states.

What is happening in Brussels now is a sign that a total lack of respect for European values is the new standard.