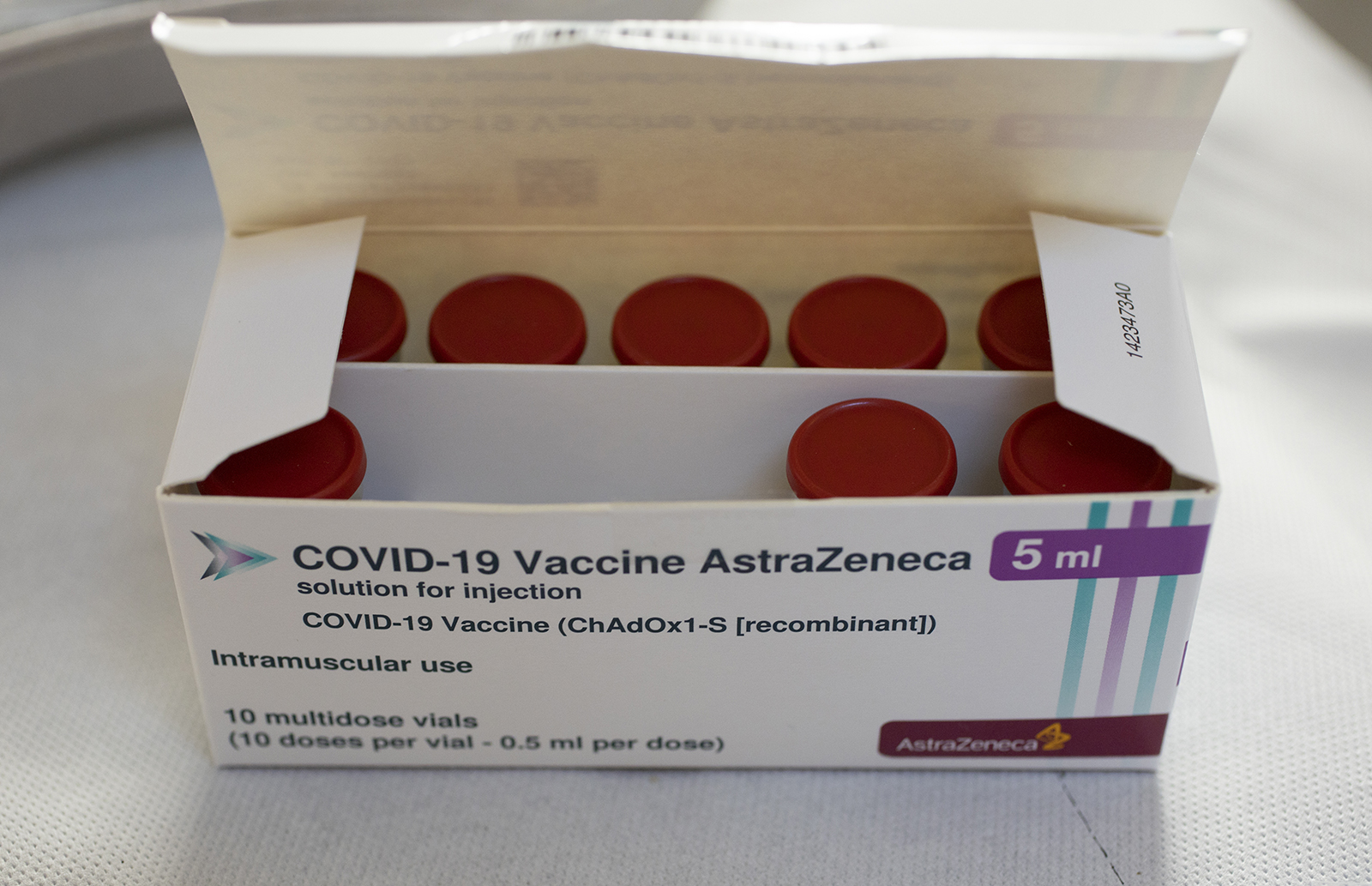 Company says the court case is without any merits

The European Union has launched legal proceedings against the British-Swedish AstraZeneca company because it did not provide timely information as to why it did not abide by its procurement contracts, said EU Spokesman Stefan De Keersmaecker.

“The Commission started last Friday a legal action against the company AstraZeneca on the basis of breaches of the advanced purchase agreement,” De Keersmaecker said. “Some terms of the contract have not been respected and the company has not been in a position to come up with a reliable strategy to ensure the timely delivery of doses. What matters to us in this case is that we want to make sure that there’s a speedy delivery of a sufficient number of doses that European citizens are entitled to, and which have been promised on the basis of the contract.”

The pharmaceutical company, which developed the vaccine in collaboration with Oxford University, has recently decreased in several steps the amount of pre-ordered vaccines that were expected to be delivered. The company said it was planning to deliver just 90 million or fewer Vaxzevria vaccines to the European Union in the second quarter, citing production capacity problems.

Pascal Soriot, president and CEO of the pharmaceutical company, promised at an EU parliamentary hearing in February that the company would increase vaccine production in the second quarter and speed up shipments to the EU.

Reacting to the court case, AsrtaZeneca pointed out that the vaccine is difficult to manufacture, as evidenced by the supply challenges faced by many companies in Europe and around the world, adding that by the end of April it will have delivered 50 million doses to the European Union.

“We believe that all litigation is without cause, but we welcome this opportunity to resolve the dispute as soon as possible,” AstraZeneca wrote in a statement.

Title image: A box with vials of AstraZeneca vaccine against COVID-19 were taken out of a fridge for a few seconds during a vaccination campaign in Amsterdam, Netherlands. (AP Photo/Peter Dejong, File)