The European Commission presents its recovery plan, but Czech PM Babiš does not agree 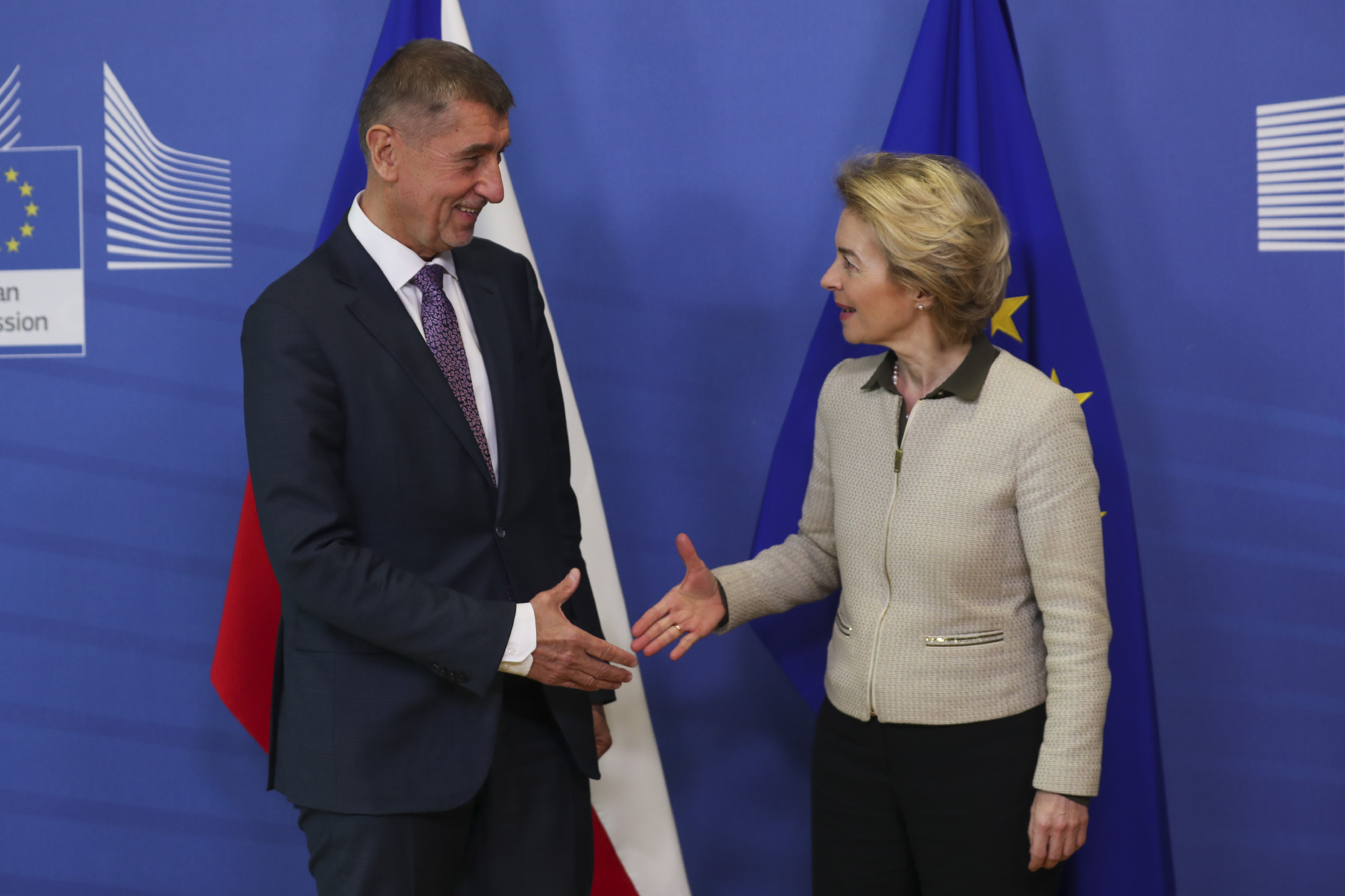 Czech Prime Minister Andrej Babiš is raising concerns about a proposal from the European Commission to provide EU member states with €750 billion for economic recovery from the coronavirus pandemic, with €500 billion used as direct payments and the remaining €250 billion as loans.

The European Commission plans to borrow the money on financial markets.

European Union President Ursula von der Leyen announced the plan on Wednesday. According to her, the current crisis is a key moment for the future of the European bloc. The Commission wants to guarantee the debt with the next seven-year budget of a total amount of €1.1 trillion.

Babiš considers the indebtedness to be far too high, and says he will strive for a share of the funds’ flow to weaker economies.

According to him, investment and slow pace of convergence are the key to kick-start the EU’s growth again. That is why he will call for maintaining the current formula for allocating the EU budget.

He also believes that the EU should borrow only as much money as the economic downturn represents, which he estimates to be at 10 to 15 percent.

“The Commission proposes to increase the budget by €750 billion and that is simply too much. It is almost three-quarters of the current seven-year budget. We do not know exactly what the repayment schedule will be, just that the amount should be repaid by all member states in 30 years after 2027. The total amount of the budget proposed by the Commission is, in my opinion, too large,” he explained.

Babiš is not the only Central European leader skeptical of the new budget. Besides Austria, Hungary is also taking issue with the grants being issued instead of loans and the transfer of money to the south of Europe.

The Commission sees a rescue fund as a response to the biggest economic downturn in EU history, caused by coronavirus restrictions across the Union.

“The recovery from the difficult challenge we are facing now creates an opportunity. Not only by supporting the economy, but also by investing in the future. The Green Agreement for Europe and digitalization will support employment and growth, the resilience of our society, and the quality of our environment,” said von der Leyen at the presentation of the Commission’s proposal to the European Parliament.

Generations before us have built a Union of peace and prosperity, without peer or precedent anywhere in the world. Today we face our own defining moment.
With #NextGenerationEU we can build a green, digital and resilient future for our Union. ? https://t.co/JmHsay3I9g pic.twitter.com/coojAUgGu7

Due to the largest joint rescue plan in history, the European Commission wants to increase the ceiling for the so-called “own resources” of the budget, which mainly include direct payments by member states. Instead of the current 1.2 percent of the EU’s gross national income, it will be 2 percent.

According to von der Leyen, only an increase in the budget will allow the Commission to take advantage of a very high credit rating and to obtain a favorable low interest credit.

The proposal is expected to trigger tough negotiations between EU countries. The largest beneficiaries are supposed to be Italy and Spain, the countries most affected by the COVID-19 pandemic. They would receive €313 billion in direct payments and loans, more than a third of the total.

Brussels intends to start repaying the debt after the end of the next seven-year period from 2028. Its maximum maturity is set at 30 years.

The Commission’s proposal drives from the joint initiative of Germany and France announced by their leaders last week.

However, it will very likely provoke resistance in the so-called “frugal four”, which includes the Netherlands, Austria, Sweden, and Denmark. They fear common indebtedness and want to distribute crisis funds exclusively through loans.

According to von der Leyen, member states must overcome contradictions and support a common plan in the forthcoming negotiations. Otherwise, the differences between European regions, which the union has been striving to erase for a long time, could increase significantly.

“This challenge goes beyond any of us. It’s time for Europe,” concluded von der Leyen.