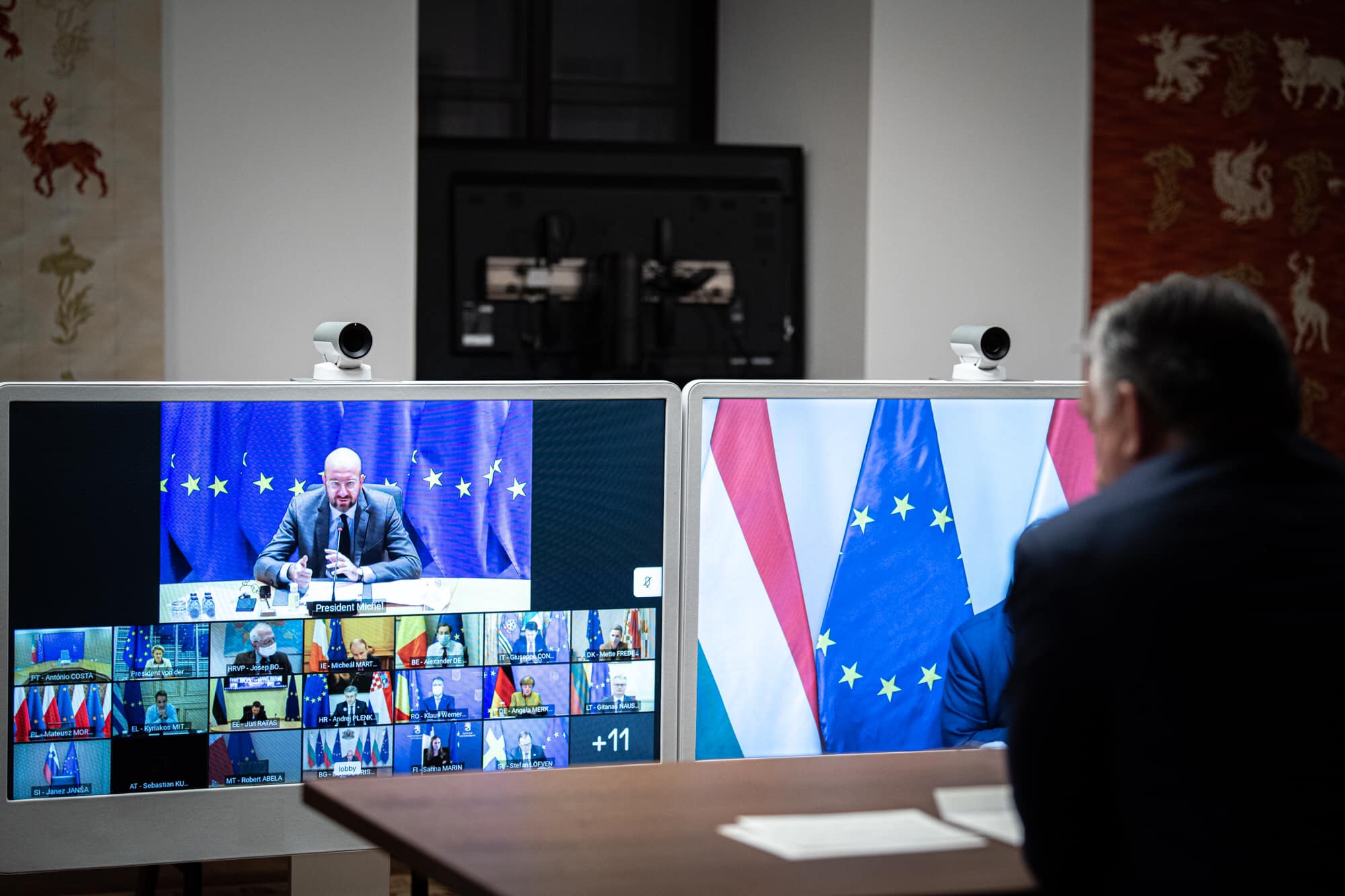 Thursday’s online summit of the European Union member states’ heads of government focused on boosting vaccine supplies to the continent and the potentially even more thorny issue of a joint vaccination/immunity database, according to press reports.

Ahead of the summit, Britain’s Daily Express reported that a major source of conflict could be the fact that Hungary approved the Russian Sputnik-V vaccine before the European Medicines Agency (EMA) did so. As Remix News reported earlier, Hungary was the first among EU member states to approve both the Sputnik-V and the AstraZeneca vaccine.

The conflict, however, did not materialize. On the contrary, German Chancellor Angela Merkel said at a press conference on Thursday that “Germany is offering support to Russia for the European Union approval of its Sputnik-V coronavirus vaccine”.

Furthermore, Merkel also said that the German institution in charge of federal vaccine approval, the Paul Ehrlich Institute (PEU), is ready to assist Russia to secure the EMA approval for their vaccine.

“If the EMA approves this inoculation material, we can also talk about the joint production or usage of the vaccine,” Merkel said.

Besides Russia, the vaccine has so far been approved in Algeria, Argentina, Belarus, Bolivia, Serbia, and Venezuela. The Russian producer claims the vaccine has a 91.2 percent efficacy.

At the initiative of Austrian Chancellor Sebastian Kurz, three member states (Austria, Denmark and Greece) have urged the EMA to approve the British AstraZeneca vaccine as soon as possible.

The summit also discussed the issue of a vaccination passport. While most summit participants agreed that such a document — or at least a common vaccination database — would be needed, some expressed fears that any such measure could create the impression that even if indirectly, the vaccine is compulsory.

EU leaders postponed the issue saying that the solution will probably have to come from a “higher level”, which could only mean the World Health Organization (WHO). Meanwhile, the International Air Travel Agency (IATA) — in cooperation with Estonia — is already working on its own “Travel Pass Initiative”.

Before the EU summit, the heads of state of the Visegrád Four Group consisting of the Czech Republic, Hungary, Poland and Slovakia held a separate video conference to coordinate their positions.