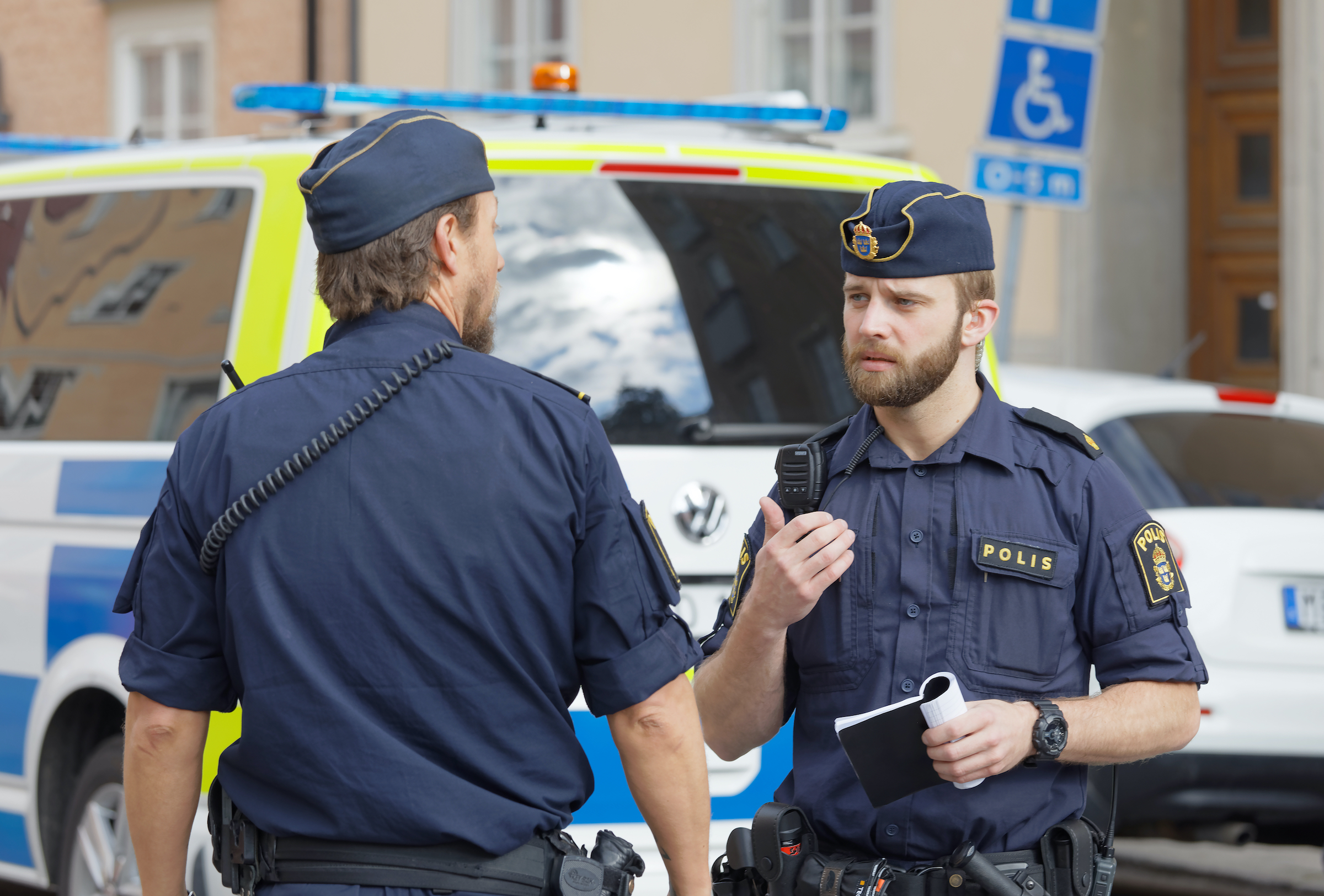 Unidentified individuals threw Molotov cocktails at an 800-year-old church in northern Stockholm in a neighborhood mostly inhabited by migrants. Police have classified the attack as an intentional arson, but no suspects have yet been identified, Hungarian news television HírTV reports.

The local parish priest of the church said that this is a strong and symbolic act against the church.

“It’s only thanks to luck that the 12th-century Christian church behind me didn’t burn down on Wednesday,” HírTV’s reported said.

Three Molotov cocktails were thrown at the Spånga Church in the north-western conurbation of Stockholm, one hitting the front gate and one each hitting two windows. Luckily, the gasoline bottles didn’t explode, so the firefighters who arrived did not have to intervene. Only one window was broken.

The pastor of the congregation, parish Priest Jerker Alsterlund, did not want to stand in front of the camera, but he told HírTV that no threats had been made to the church in recent times, and no message had been received. However, the priest added that “this crime has a very strong, symbolic message”.

The priest didn’t want to speculate on who or who might be behind the plot. However, he did stay that there is a strong Muslim community in the settlement. The church is near Stockholm’s infamous no-go zone, Rinkeby. Two years ago, explosives were thrown at another Christian church not far from the same location. The perpetrator or perpetrators of that attack have yet to be found.

In 2019, Europe faced a record-high number of attacks on Christians and Christian sites of worship. In a massive arson in France of the Nantes Cathedral, a migrant from Rwanda confessed to the attack.