The EU is waging a war against free speech 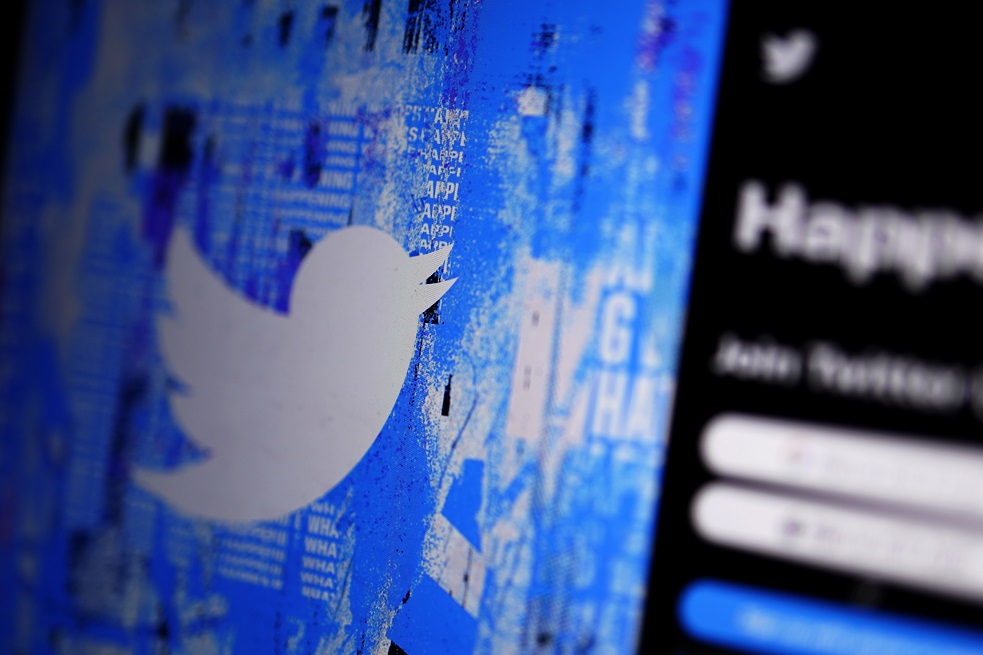 The Twitter splash page is seen on a digital device, on April 25, 2022, in San Diego. (AP Photo/Gregory Bull, File)

Elon Musk is facing another threat to his efforts to return free speech to Twitter, this time from the EU . The EU commission has threatened Twitter’s new owner Elon Musk that they will ban Twitter frmo the entire EU if he does not implement restrictions on free speech, such as banning certain users and deleting posts the EU deems problematic.

In a video conference, French EU Digital Commissioner Thierry Breton dictated to Musk that Twitter must partake in mass censorship if it wants to operate in Europe. Breton already gloated at Musk shortly after he acquired Twitter that “the bird will fly by our rules.”

Breton is leaning in hard on the Digital Services Act, a new law in the EU that broadly restricts free expression on the web under the guise of “combating hate speech.” The DSA gives the EU enormous powers to censor political dissidents and speech it deems a threat to the power of the left-liberal establishment.

According to the Financial Times, if Musk goes through on his plans to provide amnesty to users, the service will be blocked from the EU. Other possible measures include a massive 6 percent fine on Twitter’s global revenue.

Musk recently said earlier this week that if free speech “is lost in America, tyranny lies ahead.” However, Europe appears to be one-upping efforts from the left in the U.S. to bring the service down.

Breton, speaking on behalf of the commission, also demanded that moderators “aggressively” police so-called fake news. In addition, Musk provide the EU with how many active and banned users Twitter has, otherwise the service will be banned.

Similar strategies involving blocking entire web services are common in authoritarian governments around the world, many of them often criticized by the EU for restricting free speech. Many of these countries, for example, block Facebook and Twitter. Nevertheless, the EU appears to be taking a page out of their playbook.

The Anti-Defamation League, one of the premier Jewish organizations in the United States, has threatened Musk with “dire consequences” if he brings back certain users, such as Donald Trump, Alex Jones, or Donald Trump. The EU appears to be taking the same approach, with the Financial Times claiming that EU officials want to keep ex-U.S. President Donald Trump from tweeting to his followers.

Shortly after Trump was initially banned, a number of world leaders, including then Chancellor Angela Merkel and French President Emmanuel Macron said the banning of Trump was wrong, claiming that the social media giants should not have unilateral power to make such a decision. However, Merkel’s government made it clear that they did not necessarily think Trump should not be banned, but that government officials should be making such decisions and not the companies themselves.

After creating a poll, Musk allowed both Trump and other blocked users who had not violated the law to return, setting the stage for a major battle that will undoubtedly play out in the U.S. and Europe over the coming months. 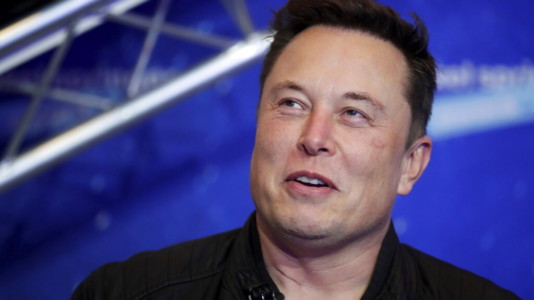 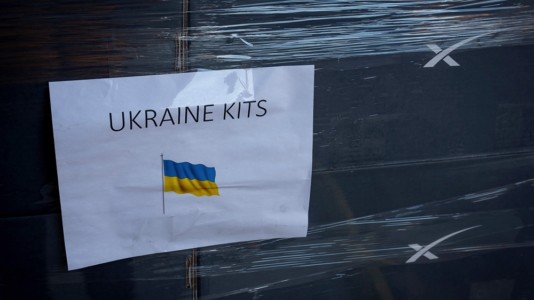 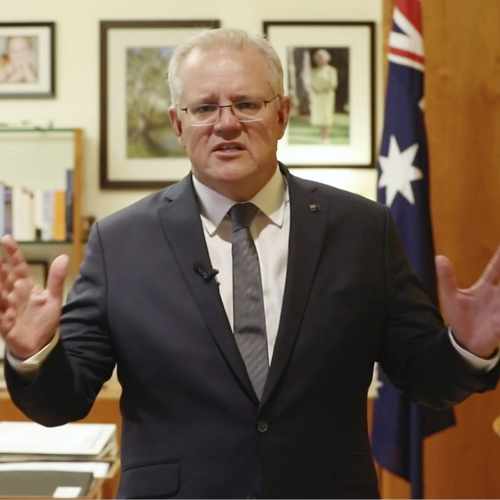