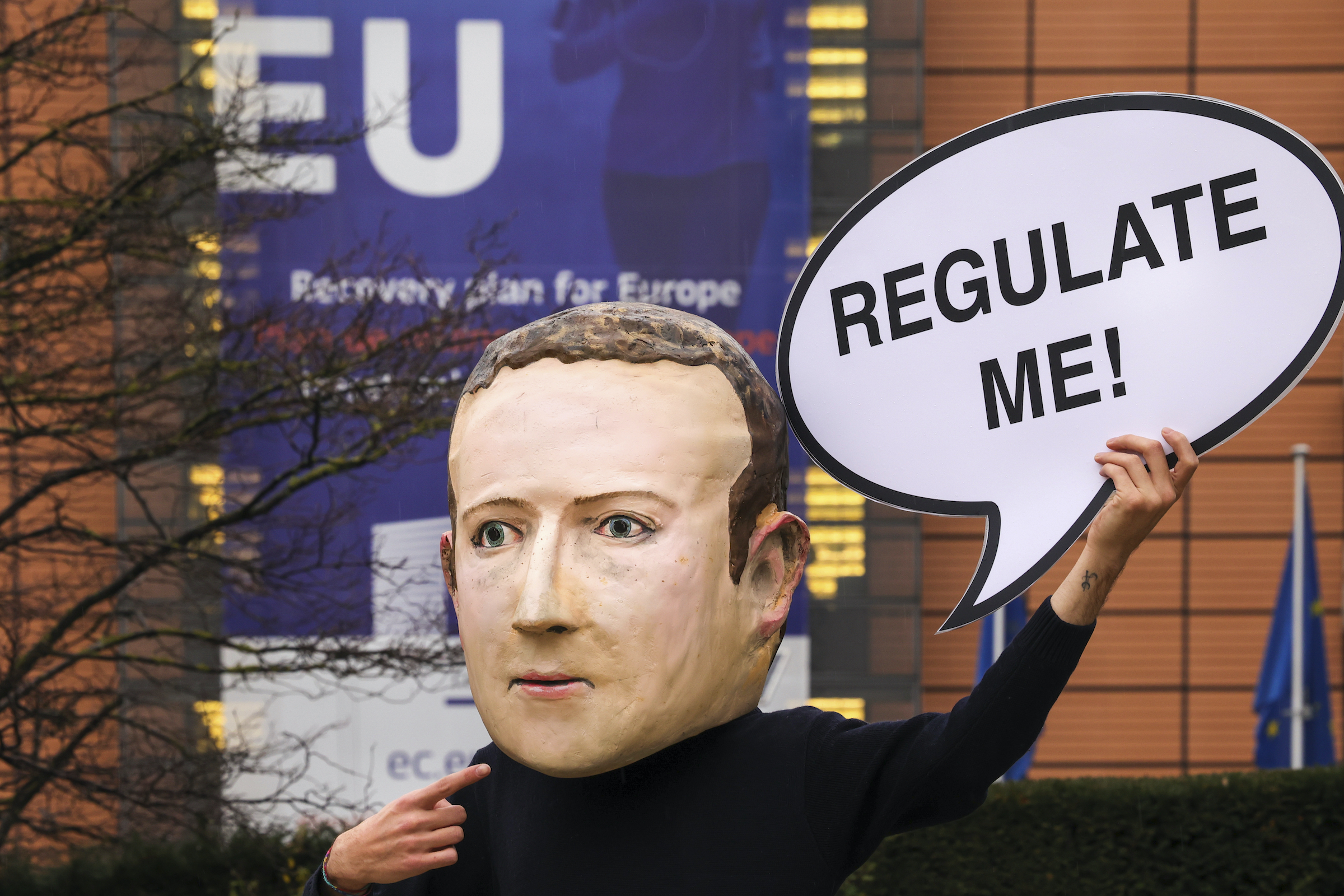 Following Donald Trump’s bans from Twitter, Facebook, and YouTube, leaders around the world – some of whom are clearly not aligned with Trump – have expressed deep worry that Silicon Valley has arbitrarily anointed itself as the world’s media.

Twitter, on Friday Jan. 8, suspended Trump’s account, citing a “risk of further incitement of violence”, three days after he called on his Twitter followers to march toward the US Capitol building as lawmakers were meeting to certify Joe Biden as the winner of the 2020 presidential election.

Shortly after Trump gave his statement, his many supporters marched down Pennsylvania Avenue to the Capitol building. Later in the day, a small but motley band of his more extreme supporters stormed the US Capitol building in an effort to disrupt the formalization of Joe Biden being deemed the 2020 presidential election victor. Five people died that day, including Ashli Babbitt, a 14-year veteran of the US Air Force, who was shot and killed by law enforcement.

GRAPHIC FOOTAGE: Police fatally shoot a Trump supporter inside the Capitol building. This is a sickening crime that should be prosecuted as such. pic.twitter.com/X8JK7HplJ7

A Capitol police officer also died while dozens more were injured. Although Trump never called on his supporters to carry out violence and in fact told them to demonstrate “peacefully”, there are those who claimed he “incited” the riots.

Responding to the news of the US president’s Twitter ban, German Chancellor Angela Merkel’s spokesman called the move “problematic”.

Seibert added that freedom of opinion is a fundamental right of “elementary significance”.

“This fundamental right can be intervened in, but according to the law and within the framework defined by legislators — not according to a decision by the management of social media platforms,” Seibert told members of the press in Berlin. “Seen from this angle, the chancellor considers it problematic that the accounts of the U.S. president have now been permanently blocked.”

Merkel’s position on the issue was echoed by the French government. Junior Minister for European Union Affairs Clement Beaune said he was “shocked” to witness a privately owned company make a decision of this magnitude.

“This should be decided by citizens, not by a CEO. There needs to be public regulation of big online platforms,” Beaune said.

French Finance Minister Bruno Le Maire has said that the state should be responsible for such regulations – not “the digital oligarchy”. He also deemed big tech “one of the threats” to democracy.

Mexican President Andres Manuel Lopez Obrador, one of the last heads of state to congratulate Joe Biden on his victory, also slammed the decision made by social media companies to ban the US president. He said that it was a “bad sign” that private companies have the ability and authority to censor the opinions of high profile figures. Obrador referred to Mark Zuckerberg as “arrogant” during a news briefing.

“I felt he was very self-important and very arrogant,” Lopez Obrador, aruging it was a “bad sign” that private companies could censor opinions.

“A court of censorship like the Inquisition to manage public opinion,” he said. “This is really serious.”

Russian opposition leader Alexei Navalny, in a tweet following Trump’s ban, lambasted the social media company’s move as “an unacceptable act of censorship” adding that the move, which was “based on emotion and personal political preferences”, could be used a precedent to limit freedom of expression in the future.

10. This precedent will be exploited by the enemies of freedom of speech around the world. In Russia as well. Every time when they need to silence someone, they will say: 'this is just common practice, even Trump got blocked on Twitter'.

Polish Prime Minister Mateusz Morawiecki also came out against the ban and social media censorship in general, saying it was reminiscent of Poland’s communist era.