EU to maintain Article 7 procedures against Poland and Hungary 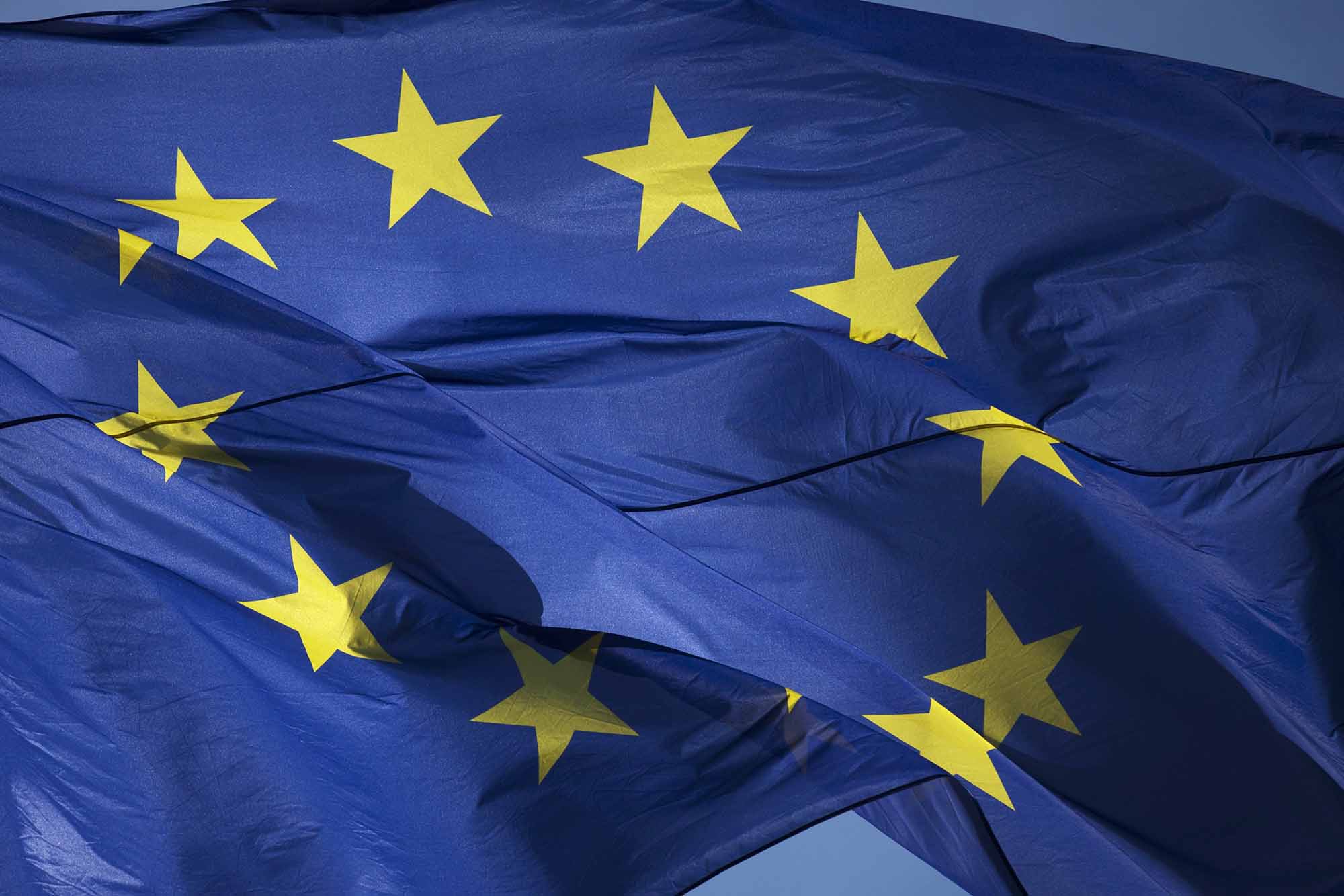 German Minister of State for European Affairs Michael Roth announced after the meeting of the General Affairs Council (GAC) that “there is no basis to end the Article 7 procedures against Poland and Hungary” and those procedures must be continued.

The deputy president of the European Commission, Viera Jourova, and Commissioner for Justice Didier Reynders also spoke about Poland at the GAC.

According to unofficial information, the European Commission presented a critical report concerning the rule of law in Poland. One of the main issues brought up by the report were the judiciary reforms and further changes announced by Polish justice minister Zbigniew Ziobro.

Deputy president of the European Council Marosz Szefczovicz, who also attended the meeting, pointed out that the Commission is ready to negotiate with Polish authorities.

Unofficial sources claim that Polish minister for European affairs, Konrad Szymański, pointed out that the European Court of Justice should be dealing with the problematic issues with Poland and Article 7 procedures should be ended.

The European Commission disagreed with this notion, emphasizing that the procedures create an opportunity to hold dialogue with Polish authorities.

This idea was supported by the member states which attended the GAC — the Netherlands, Denmark, France, Finland, Sweden, Italy, and Spain. These countries stressed the “need to protect rule of law”.

The Netherlands in particular demanded the creation of a strong mechanism which would associate access to EU funds with rule of law. The German presidency of the EU is meant to present such a project this September.

A hearing for Poland and Hungary concerning Article 7 has also been planned during the meeting. Poland’s hearing is scheduled for December.

On Tuesday, the European Parliament Civic Freedoms Commission passed a report which is a legislative initiative foreseeing the creation of an EU mechanism meant to “defend and strengthen democracy, rule of law and basic human rights”.