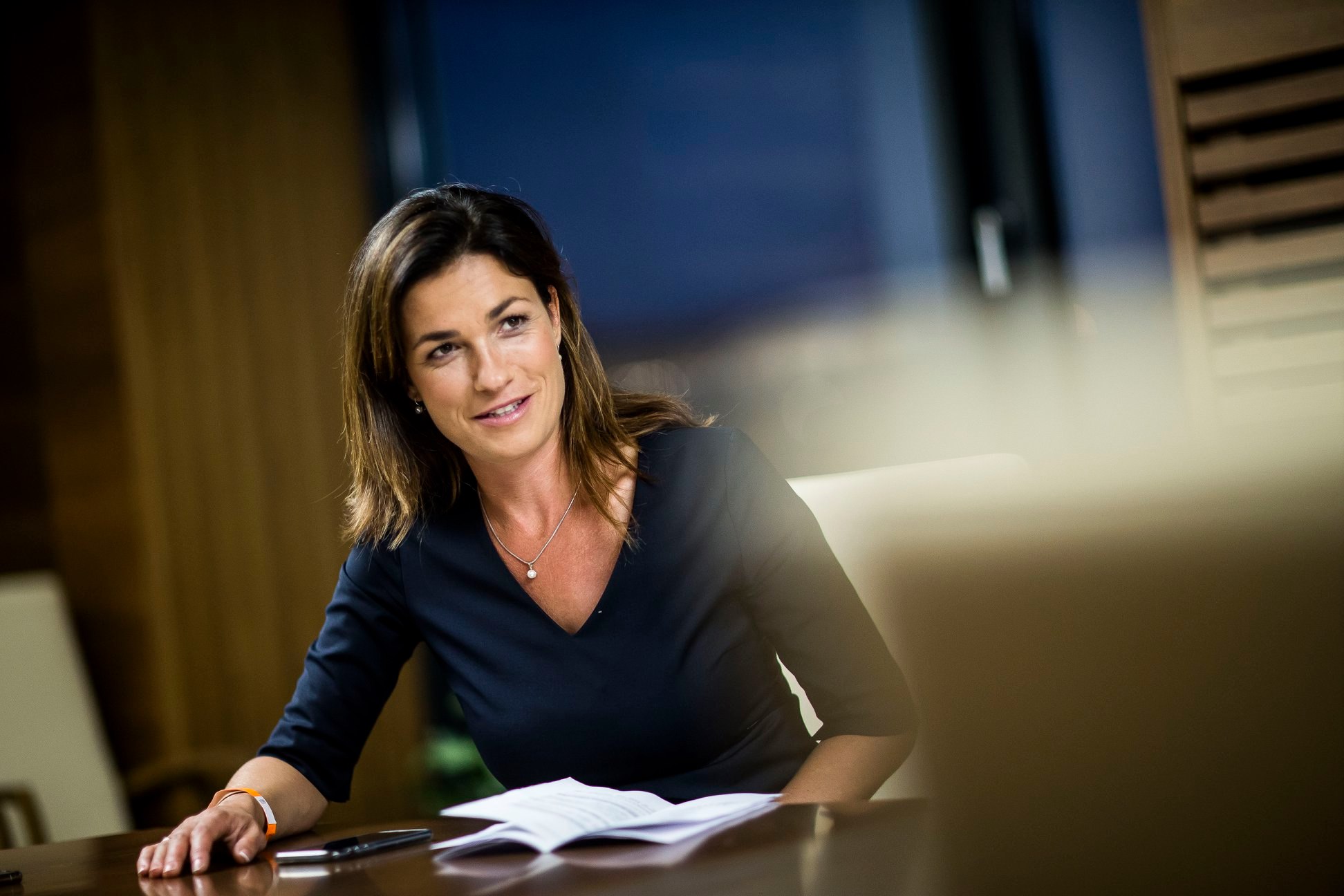 The European Union should desist from pursuing its baseless attempts of Article 7 proceedings against Hungary and reiterated that the European Court of Justice has refused even after two years to rule on whether the proceedings were even legal to begin with, Justice Minister Judit Varga said about the General Affairs Council meeting of the EU on Tuesday in Brussels.

“Their aim is to protract the current situation as they can gain domestic political popularity by keeping criticism of some Central European states on the political agenda,” she said. “The legal arguments are over, Hungary is proposing to close the procedure as soon as possible.”

Hungary is proposing to close the seven-week procedure due to political pressure, but there are some member states that are not interested in doing so for domestic political gain, Justice Minister Judit Varga said on Tuesday in Brussels after a meeting of member states. Currently, both Poland and Hungary have been subjected to rule of law proceedings from the EU, and yesterday, the European Parliament proposed the institutionalization of a number of instruments to use for rule of law proceedings based on an initiative presented by liberal factions.

Many of the politicians pursuing Hungary have close ties to billionaire financier George Soros. Varga has said in the past that the primary reason rule of law proceedings were being pursued against Hungary was due to the government’s stance on migration, which is opposed by the EU’s liberal faction and even some political parties that purport to be conservative, such as Germany’s Christian Democratic Union led by Chancellor Angela Merkel.

“Hungary has answered already in writing and orally at the meetings all questions raised. We do not consider justified keeping this topic on the agenda. Many member states are bored already,” Varga wrote in a Facebook post. “Rule of law must not become a tool of political blackmail. European values are not for sale. Let us close this process which is disgraceful to the EU and focus on the real challenges. In those we will always be partners.”

“I came here to continue to defend the honor of Hungary and represent the position of a strong Europe [made up] of strong nation states,” Varga said in a short video posted before the meeting.

She also took to Twitter to outline what Hungary views as the increasingly absurd proceedings, noting that Hungary has already repeatedly answered questions on the topic.

1/3 At today’s #GAC the #Article7procedure against HU was again on the agenda. No debate took place. We’ve already answered all questions raised by the EP. No question that HU is committed to the #RoL. Are EU institutions, too?

Hungary has argued that the European Parliament initiated rule of law proceedings against EU law, and Varga said that even after two years, the European Court of Justice has still not ruled on whether the proceedings were legal.

2/3 I reminded that the #CJEU hasn’t answered yet the? whether the #EP triggered this politically motivated procedure in violation of #EUlaw. The last 2 years have proven that RoL is used for ideological blackmail which has mostly nothing to do with the compliance w/ EU law.

Hungary has sought to nullify the Sargentini report — which is the report used to initiate rule of law proceedings — in the European Court of Justice over the fact that the methods for calculating votes during the resolution violated procedural rules. Hungary’s government plead inter alia that the European Parliament breached 354(4) TFEU as well as Article 178(3) of its own rules and procedures when it excluded abstentions. If those abstention votes had been counted, the resolution would have never been adopted.

Nonetheless, the Hungarian government chose to address the Sargentini report in the spirit of cooperation, refuting many of the accusations made against the country.

Speaking to Hungarian journalist after the meeting, Varga said some groups of countries were against holding a vote that would clearly end the political process.

She also reminded that Hungary had received an assurance that the proceedings would come to an end from German Chancellor Angela Merkel, holding the rotating presidency of the Council of the European Union, however, if member states refuse to vote to close the case in a fair process in the near future, Hungary will draw attention to the double standard “in this political witch hunt”.

Varga said that the European Council in July discussed the political conditionality related to the EU budget. At the July EU summit, the leaders of the member states have made it clear that they do not want a system of rule of law conditions, but consider the rule of law as a precondition, reminding that it was a package deal.

“Those who want to deviate from this are jeopardizing this delicate compromise”, she said. “If some pick certain elements [of the deal] or try interpret it differently, would lead us down the wrong path.”