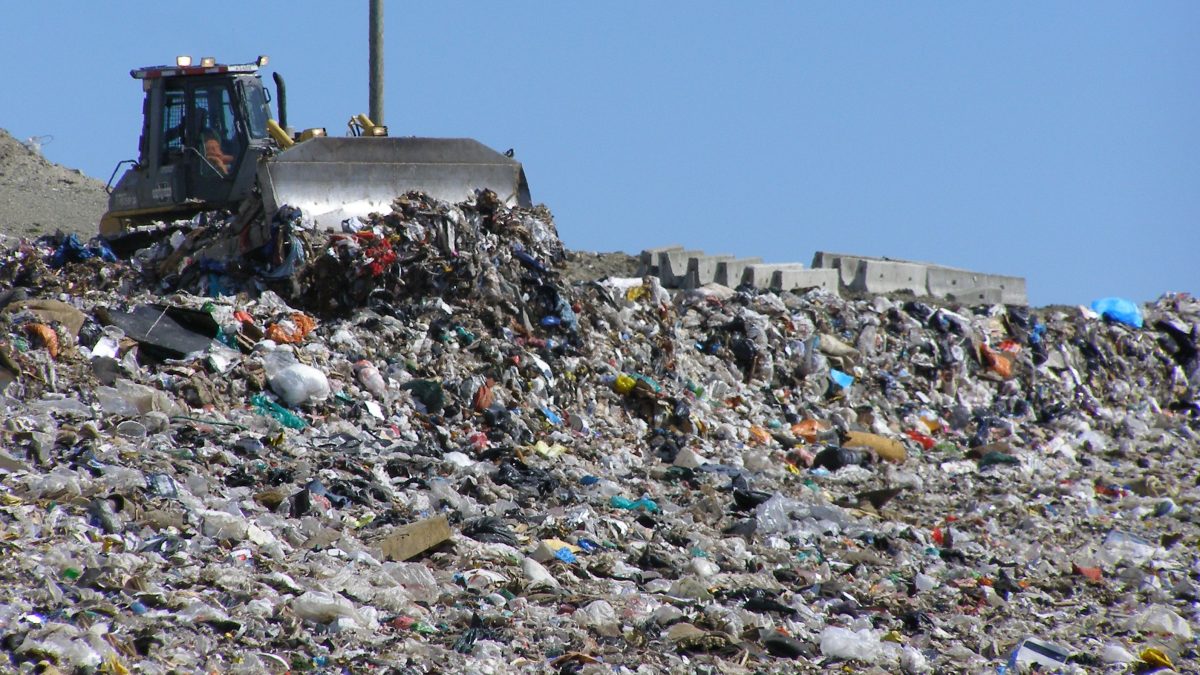 The European Commission has notified Romania on Oct. 30 that it has launched four different infringement procedures against the country for the lack of action in protecting natural preserves, biodiversity, wastewater treatment, and improving air quality, news portal Ziare reports.

“The Commission calls on Romania to close, seal and ecologically restore illegal landfills that have benefited from a transitional period, in accordance with Romania’s Accession Treaty. (…) Waste must be treated without creating risks to water, air, soil, plants or animals, without causing inconvenience due to noise or odors and without adversely affecting the landscape or areas of special interest,” the press release reads.

In Romania, 101 non-compliant landfills, which benefited from a transition period, should have been closed by July 2019. According to information received from Romania, only 86 landfills are currently closed and rehabilitated.

Romania is 26th out of the 27 member countries of the European Union in waste recycling, a July report of the European Commission found. In 2018 the recycled municipal waste rate was 11.1 percent, even less that the 13.2 percent it recycled in 2013. The European average of the recycled waste rate was 47.2 percent in 2018, the highest waste recycling rate being in Germany, (67.3 percent) and at the lowest in Malta (6.5 percent).

Romania has two months to respond. Otherwise, the Commission may decide to issue a reasoned opinion — the second stage of the infringement procedure.