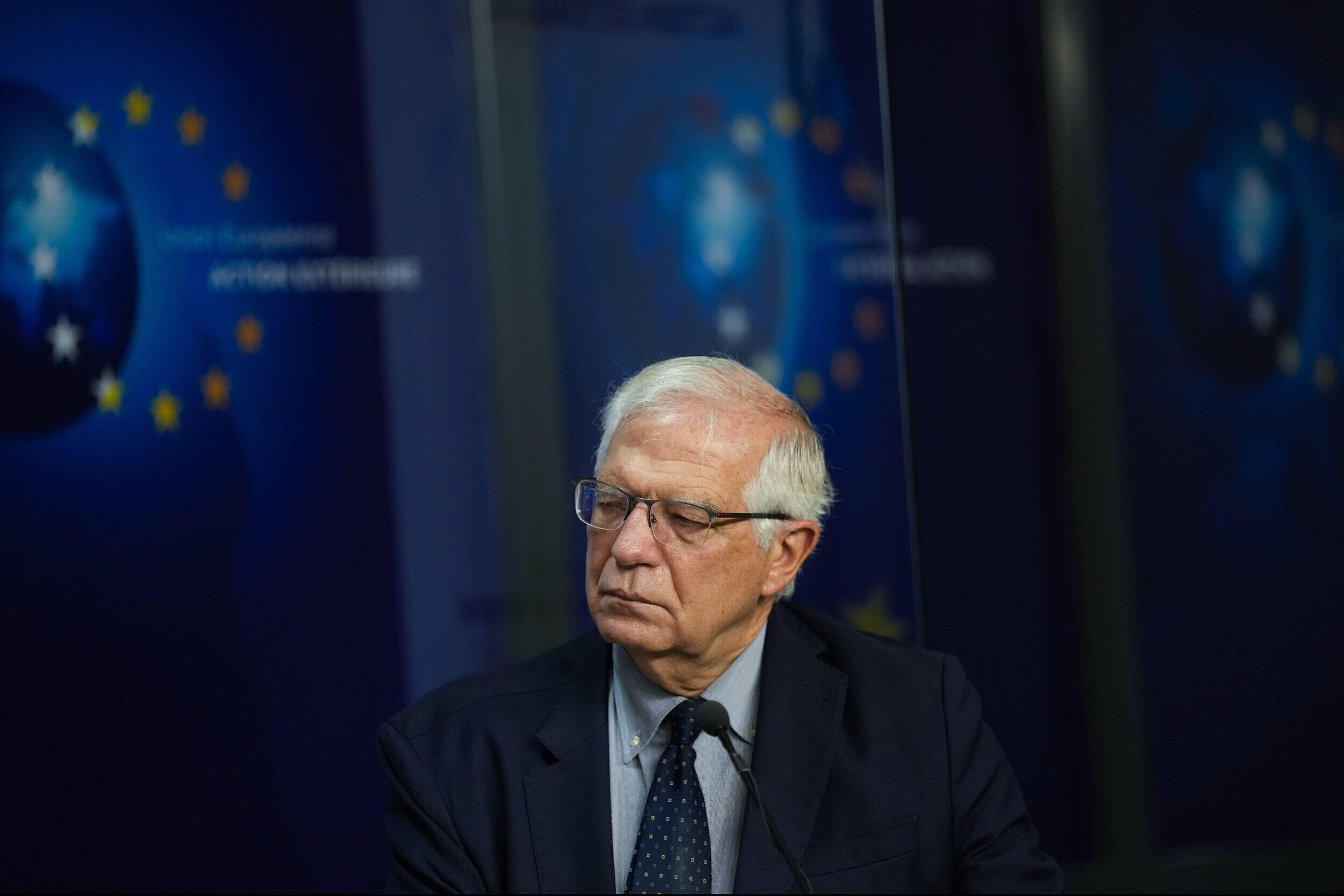 The European Union will help Afghanistan’s neighbors cope with the negative effects expected due to the intensified flow of refugees and migrants. The EU’s foreign policy chief Josep Borrell stated this on Tuesday after a special meeting of EU foreign ministers.

“The EU calls on the Taliban to respect their obligations under international humanitarian law in all circumstances. The EU will also support Afghanistan’s neighbors in coping with negative spillovers, which are to be expected from an increasing flow of refugees and migrants,” said Borrell.

Although he acknowledged that the Taliban had won the war in Afghanistan, he added that it does not mean the EU will recognize the movement.

“I did not say that we would recognize the Taliban,” Borrell noted at a press conference.

The EU’s top diplomat emphasized that human and women’s rights would remain at the forefront of the EU’s agenda. The Union will only work with the Afghan government after the Taliban returns to power if the movement respects fundamental rights, including women’s rights, and prevents terrorists from operating on Afghan territory.

“Cooperation with any future Afghan government will be conditioned on a peaceful and inclusive settlement and respect for the fundamental rights of all Afghans, including women, youth and persons belonging to minorities, as well as respect for Afghanistan’s international obligations, commitment to the fight against corruption and preventing the use of Afghanistan’s territory by terrorist organizations,” Borrell said in his statement.

According to him, the priority now is to evacuate EU workers and Afghan aides from Kabul. Borrell later announced that around 400 visas had been issued to Afghan staff working in EU delegations and missions. The Union is aware of the difficult situation in Afghanistan and is doing everything possible to get these people and their families out of the country, Borrell stressed. He added that this also applies to other civil society figures such as journalists and intellectuals. Borrell explicitly thanked Spain, France, and Italy for their support during the evacuation process.

The EU’s top diplomat further stressed that Afghans will need a substantial amount of humanitarian aid. Currently, no financial development aid flows to the country, as humanitarian help continues or might even increase. According to Borrell, financing development aid will depend on Afghanistan respecting human rights and UN Security Council resolutions.